Kendall Jenner felt she never fit in with her sisters

Kendall Jenner has said she never felt like she fit in with her much, 'curvier,' sisters.

She opened up in an interview with The Telegraph this week.

Excited to be a part of the new @calvinklein campaign celebrating what it means to live in the now. Thank you @_glen_luchford . #MYCALVINS #ad

Jenner admits, 'My sisters are a lot curvier than me. They have boobs and I don't have boobs.'

'Growing up being this little twiggy girl, I saw my sisters and always thought, "Oh no, am I supposed to be sexy like them?"'

Kendall also says that her looks aren't the only thing that differentiates her from her siblings.

'I'm not necessarily a lot like them. I like that I have a different vibe to everyone. I like to do different things. And that's OK.'

'I try not to think of myself as an icon too much.'

It seems the couple like to keep their relationship private.

However, that hasn't stopped Kendall from talking about marriage.

She told Elle that she would like the man to choose the engagement ring.

'But at the same time, I'm the type of person that would give hints, and be like, “I kind of want this.”' 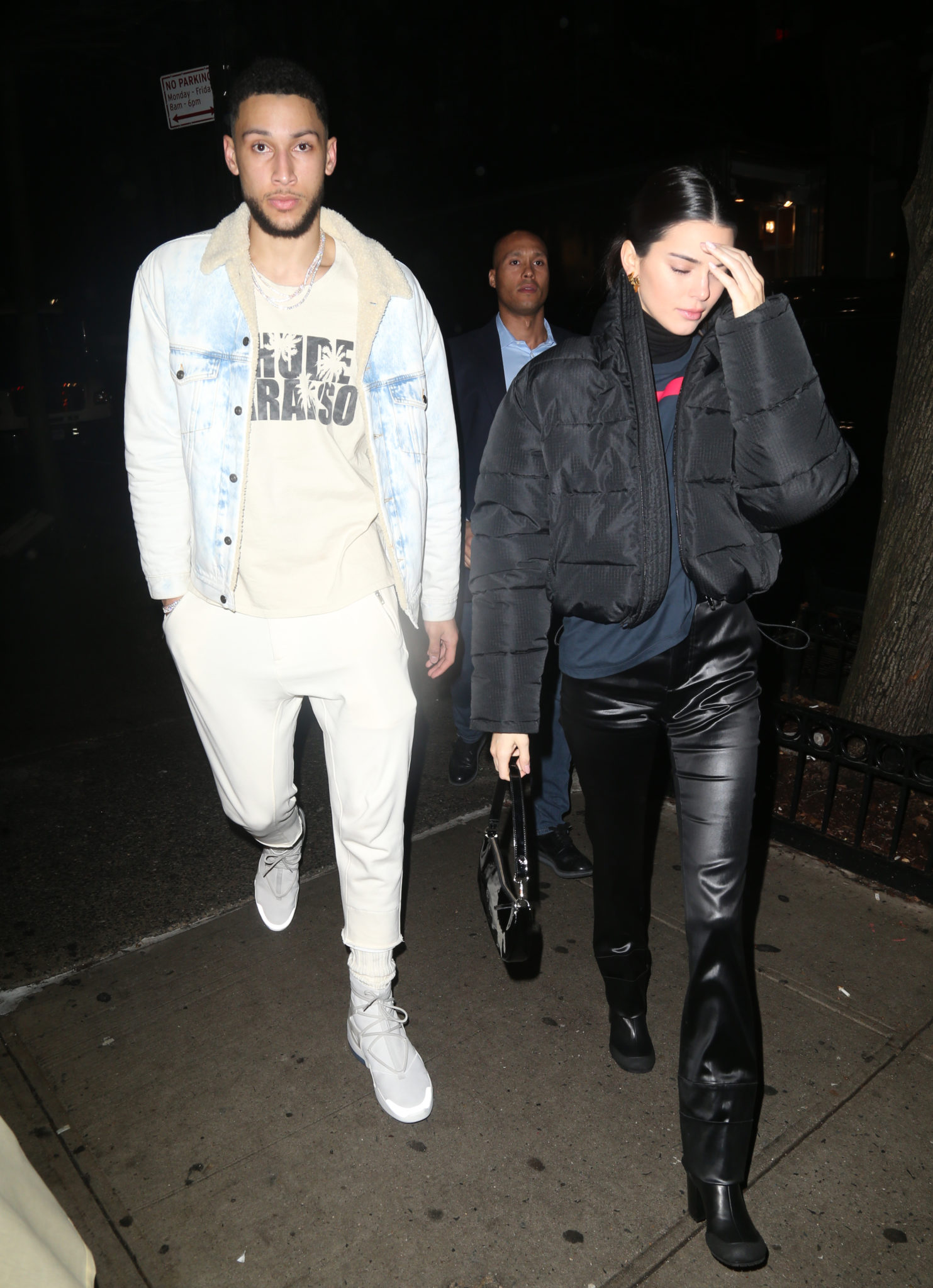 'I mean, I kind of love the idea of letting the man pick it and having it be that pretty thing that he kind of thought of himself.'

'And having the feeling of like, oh, he made this with me in thought, kind of a thing.'

'I like thinking that just the way it was made reminded him of me.

'That to me is kind of romantic.'

Kendall isn't the only celebrity who has been opening up about her insecurities.

She opens up in an interview which you can read about here.

13 Irish Podcasts To Listen To On International Podcast Day