People are reporting that the 21-year-old has gone home to her mother following the Tristan cheating allegations.

A source for the publication said, 'It seems Kylie isn’t sure what to do, but it seems impossible for her to keep Jordyn around.' 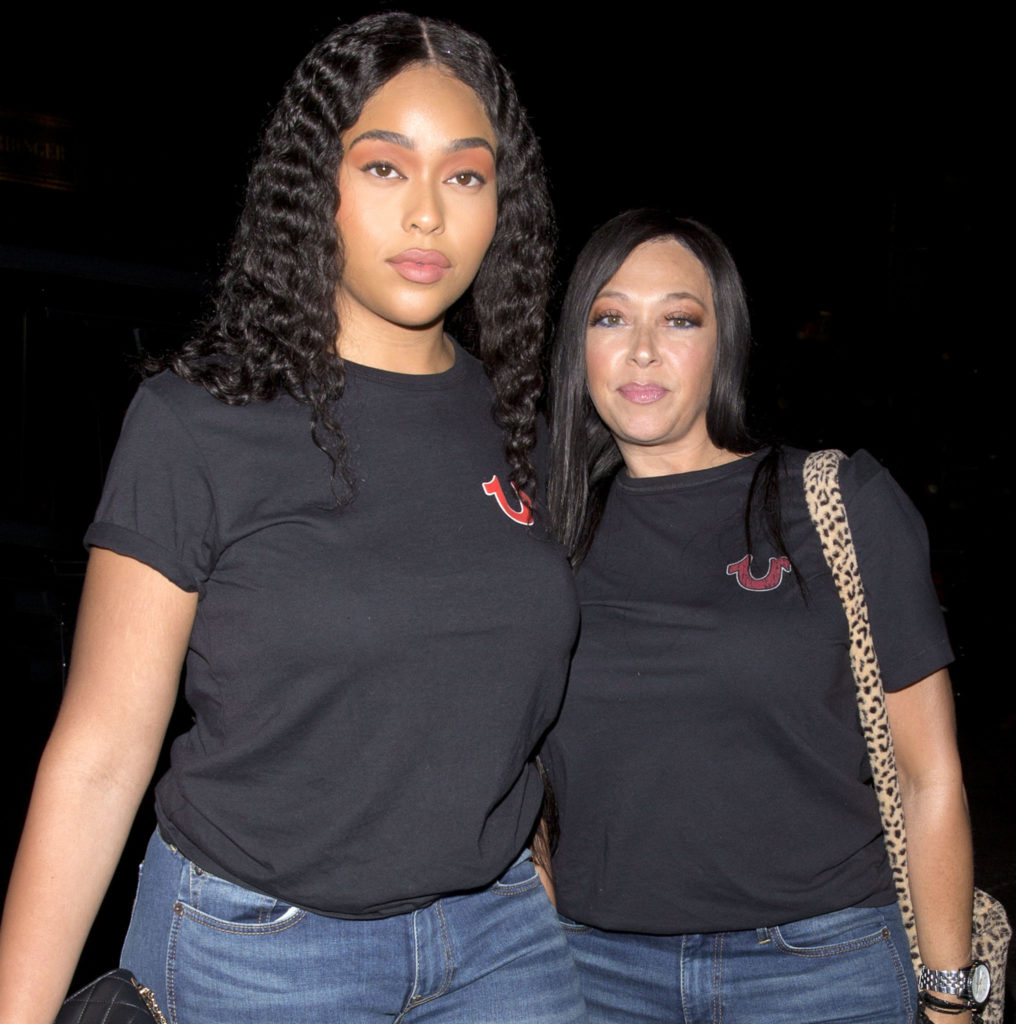 Jordyn and Kylie have known each other since they were 13.

Mutual friend Jaden Smith introduced them during the summer before high school.

The pair first appeared on Instagram together in December 2013.

The following year Jordyn was Kylie's date to Kim and Kanye's wedding in Italy.

Merry Christmas from the goths❤️

She's been a longtime supporter of Kylie's lip kit range, even modelling for the brand in 2016.

Later that year Kylie returned the support when Jordyn launched a line for BooHoo.

They grew even closer in 2017 and Jordyn appeared regularly on The Life Of Kylie.

During filming for the show they ramped up their friendship even more by getting married.

She told viewers how she was with Kylie when she took the pregnancy test.

She's been a big part of Stormi's life ever since.

Kylie revealed in a Vogue interview last June that the friends had moved in together.

"I test out most of my stuff on Jordyn because we live together, so I’m like, 'Jordyn, I need you."

In September 2018 they launched KYLIE X JORDYN for Kylie Cosmetics.

Jordyn Woods Hits Back Following Reports Her Boyfriend Cheated On Her