Jade Thirlwall Claims She Was "Pied Off" By Lewis Capaldi

"I went through a phase of sliding into a lot of DMs and literally, I didn't realise the amount of pie one person could receive".

She continued; "I DM'ed Lewis Capaldi once to see if he wanted to go to karaoke with us, and he just didn't reply."

During the interview the Little Mix singer also revealed that she slipped into grime rapper AJ Tracey's DM's.

She said "I tried to slide into his (AJ Tracey') DMs as well, got pied, literally didn't reply". 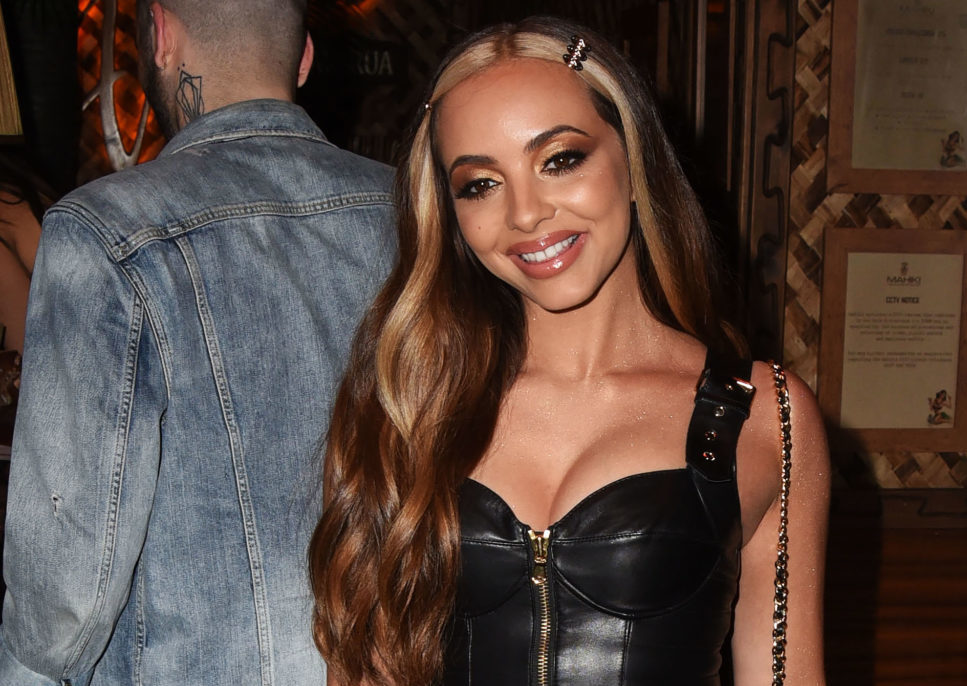 Jade said back in November that her Boyfriend who is one half of the pop group Rizzle Kicks, Jordan Stephens moved in with her after 5 months of dating.

We wish them well!