Stephen Baldwin opens up about his son-in-law Justin Bieber.

Speaking to TMZ he said that Justin is pursuing his dream of starting 'his own family.'

My wife is awesome

'He knows what he wants and he's now taken care of that, and pursuing the vision and the dreams that he has for himself, to have his own family etc.'

'His whole career he has given; so now he's taking this time to kind of take some time for himself, and that's important too in one's growth.'

Hailey and Justin got married at a non religious ceremony in Manhattan just last month.

However, they want a religious ceremony so they're planning a second wedding.

Stephen said, 'It takes a lot to coordinate what they're doing, and a lot of moving parts as you can imagine on both sides for families.'

'I'm not sure where it's all going to land but it's all coming together nicely.'

'They just want to have something really special and beautiful and spiritual.'

'They're going to take as much time as they need to organise it to do it to their liking and their wishes.'

He couldn't help but point out the similarities between himself and the popstar.

'We're a little bit similar as it turns out, as far as how our brains click... he likes shiny objects like I do.'

'He'll kind of get an idea and move on it quick.' 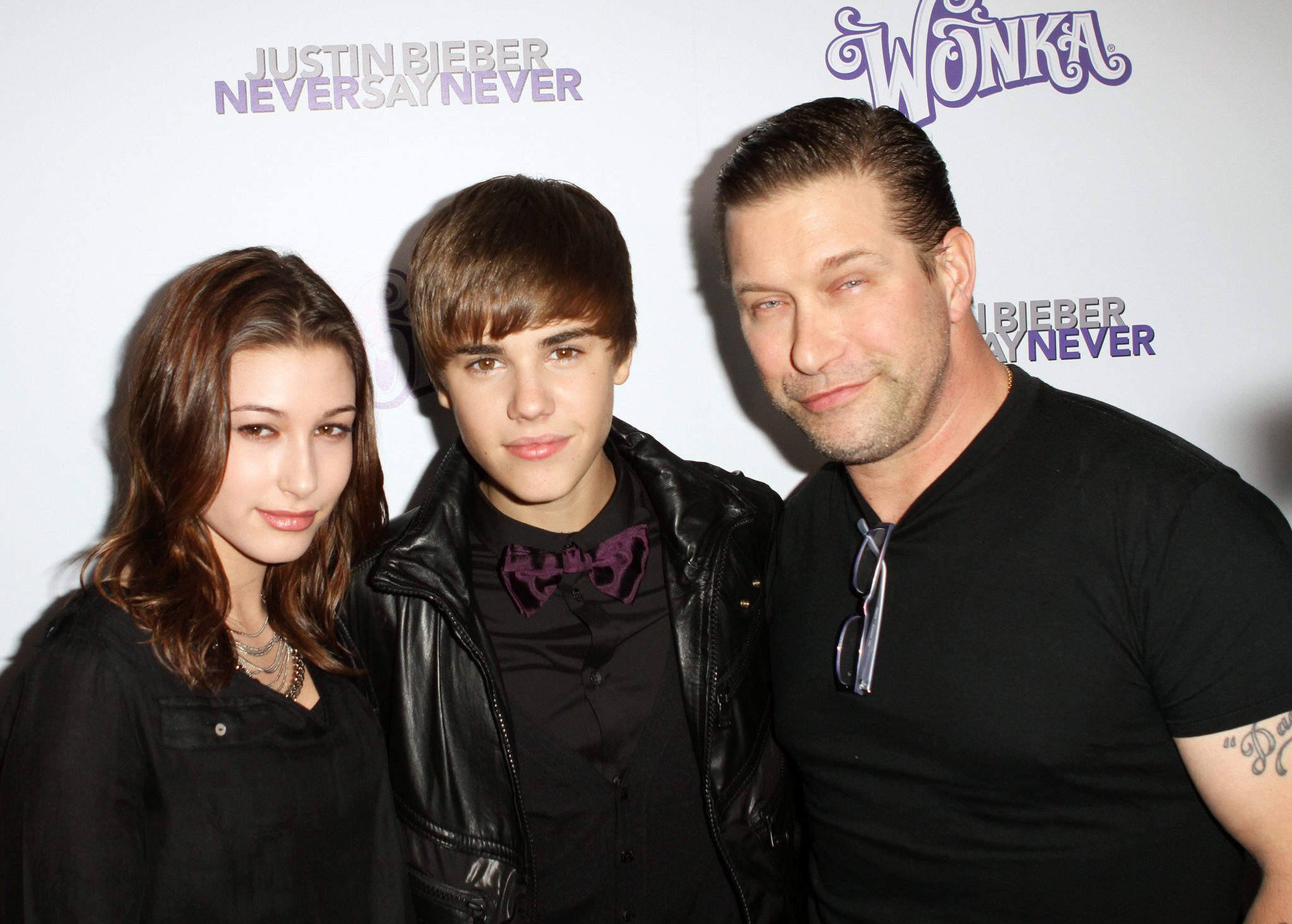 'The coolest thing about Justin for me is he's just got a heart bigger than this world, you know?'

'He's a young man now and he's still similar to me, he refuses to grow up and likes to be a big kid.'

'Even though he's in the position in this world that he is in, he wants to make a difference, he wants to touch lives.'

Stephen goes on, 'but he's very, very humble, and he's just got a beautiful heart for people.'