Emily Blunt Feared Her Stalker Would Show Up In Ireland

Emily Blunt feared that her stalker would show up when Filming Wild Mountain thyme in Ireland.

Emily Blunt feared that her Italian stalker would show up on set, when filming in Co.Mayo. 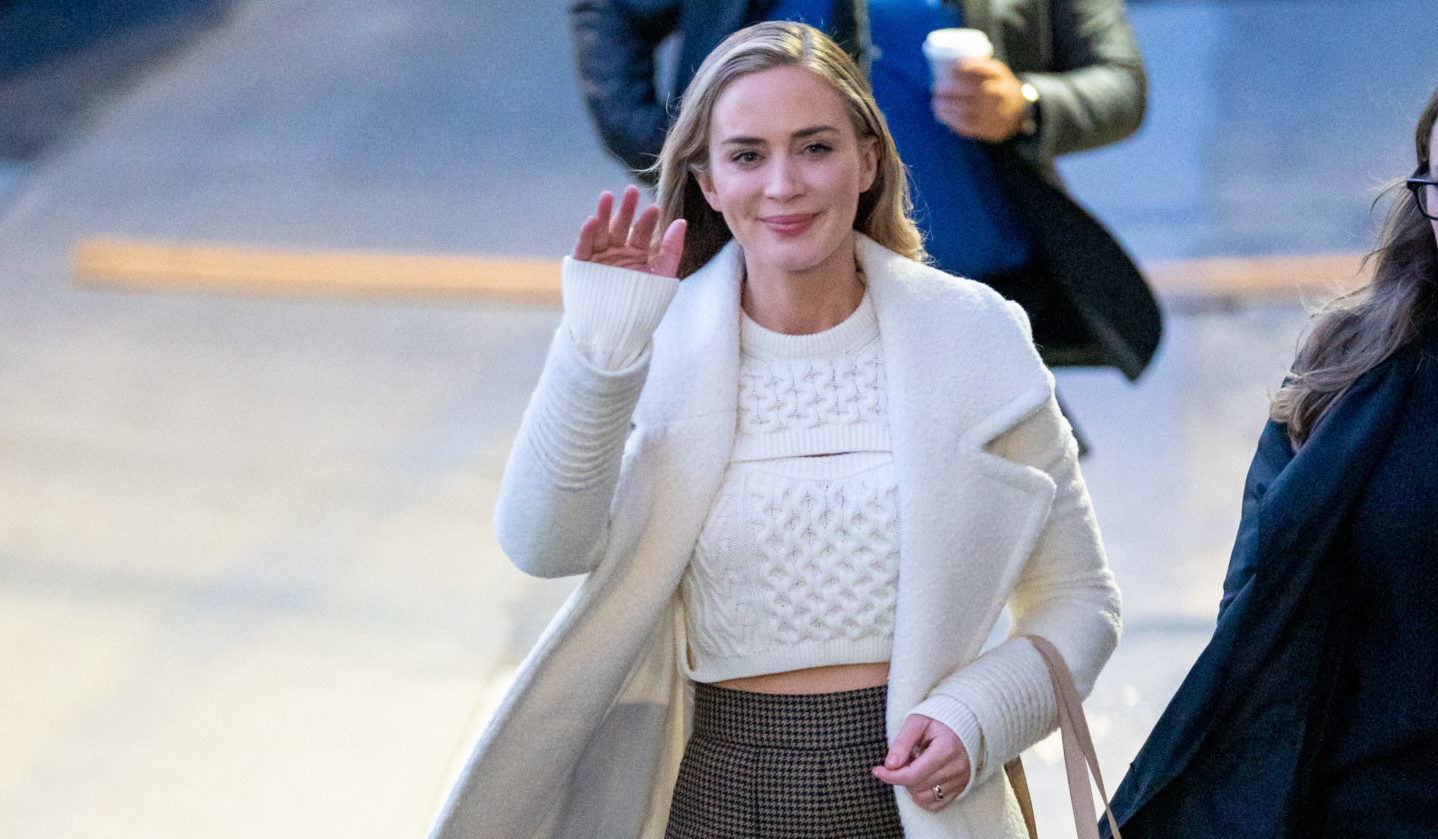 According to the Sunday world, Gardaí in Ballina had been notified about the obsessed Italian fan before Emily arrived in Co. Mayo to start filming last September.

And a nationwide alert had also been issued to airports and ports in regards to the stalker. The obsessed fan had arrived to been arriving to her work locations in the past.

And it's believed Gardaí shared a picture including background information on the stalker.

While she was staying in Ireland for 12 weeks, Emily stayed in the Mount Falcon estate and all efforts were put in place to ensure her safety.

“Staff members of the hotel were also made aware of the situation in case he tried to check into the hotel or tried to gain access to the grounds”.

Emily and her co stars, were recently ridiculed for their terrible Irish accents in the trailer for the upcoming movie. Which is set to be released on the 11th of December.

We look forward to seeing the movie!