Chrishell Stause has had enough of, 'sources'

It was reported this week that Chrishell Stause's ex husband Justin Hartley had remarried.

Shortly after this, sources spoke out on behalf of the Selling Sunset star to share how she's feeling about the news.

She has since released a statement, seemingly addressing these reports.

Taking to Instagram Stories, she wrote, 'I see "sources" are speaking for me,' alongside an eye roll emoji.

She continued, 'If I have something to say, I will say it here.'

'If it's not on my page, it didn't come from me. #bookedandunbothered,' she concluded. 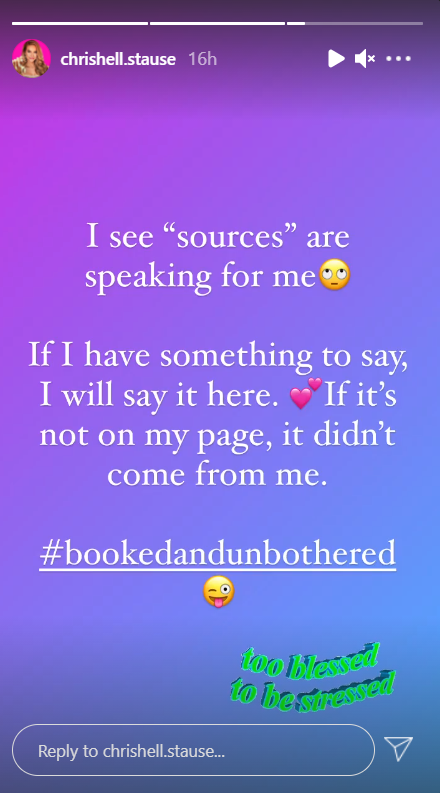 It was recently reported the This Is Us star tied the knot with his partner of about one year Sofia Pernas.

A source shared the news with People Magazine, however, the couple have yet to comment.

The pair sparked speculation they were married during an outing at a beach in Malibu earlier this month.

It's after Page Six shared photos of them wearing bands on their left ring fingers.

And just this week, they wore the same bands on the red carpet at the MTV Movie & TV Awards.

The couple, who previously worked together on The Young and the Restless, started dating last summer.

But it wasn't until New Years Eve that they made their relationship Instagram official.

Their romance began shortly after he filed for divorce from Selling Sunset's Chrishell Stause. 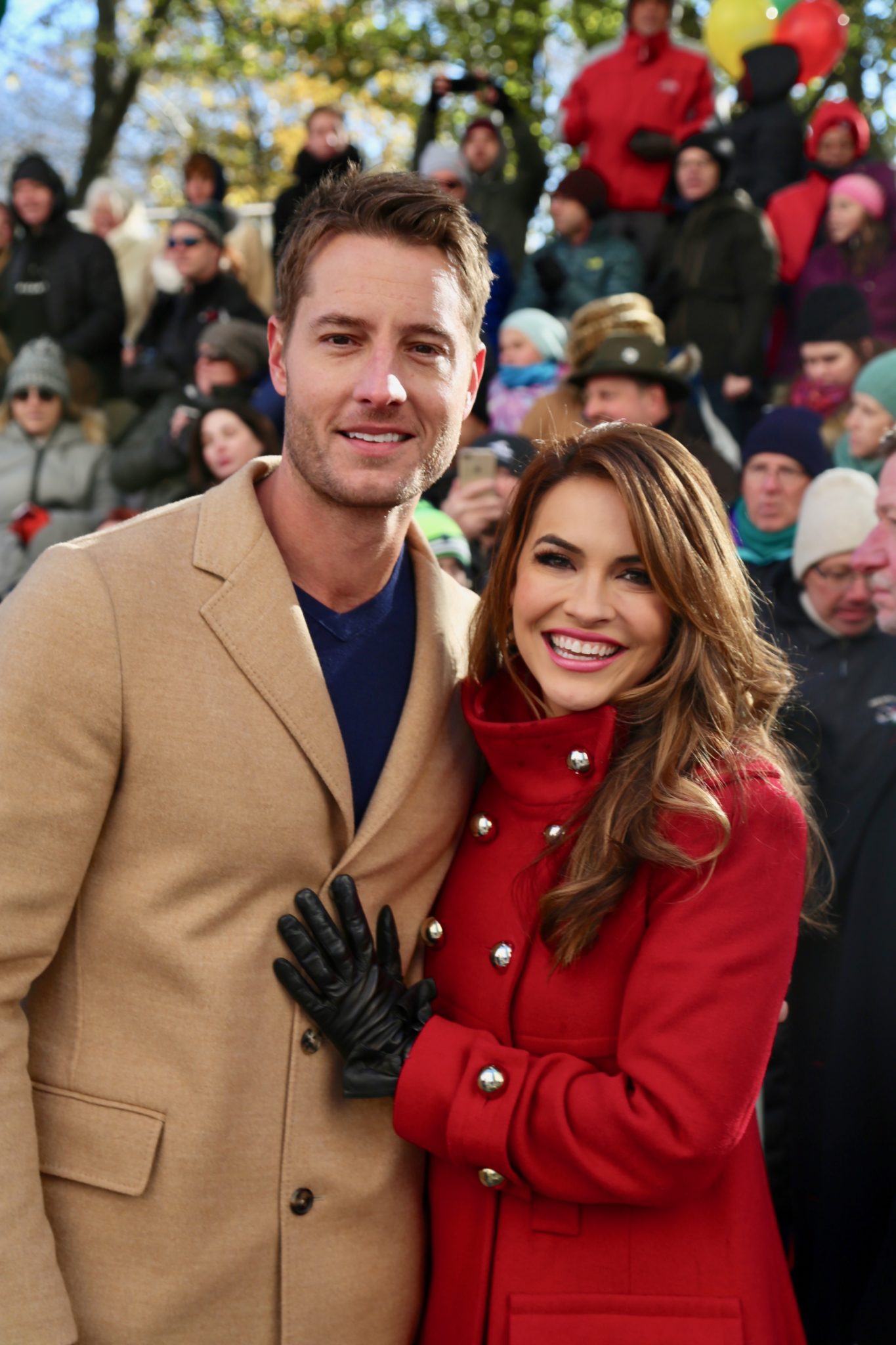 In October, Chrishell admitted it was, 'painful,' to see him move on so quickly after their separation.

She told People, 'I feel like anybody would be heartbroken to see how quickly or easily you are replaced; of course that’s going to sting.'

Sources speak out on behalf of Chrishell

A source (perhaps the one Chrishell was referring to) told Entertainment Tonight that she was surprised to hear Justin had re-married.

'Chrishell feels like things happened pretty fast between Justin and Sofia and she is a little surprised by their marriage.'

'[She's] trying to stay positive and busy,' they continued.

'She is focused on her real estate career, filming Selling Sunset, and surrounding herself with good friends and loved ones.'

They went on, 'It's not shocking to her. Chrishell knows Justin falls fast and moves quickly.'

'She wishes them well and has moved on from that part of her life.'

'She's finally been able to heal her heartbreak and it's taken a while for her to be in a good place.'