Selling Sunset's Chrishell Stause has a new man in her life.

She went Instagram official with Dancing With The Stars professional Keo Motsepe earlier this morning.

The real estate agent shared a picture of her new beau kissing her cheek on Instagram Stories earlier today.

He shared the same photo on his Instagram grid, simply captioned with a heart emoji.

Their celebrity pals have been showing them support in the comments.

He also shared a series of loved up videos on Instagram Stories.

Keo adorably captioned his snaps, 'I will always make you smile.'

Later on, he shared another picture of himself kissing Chrishell on the cheek. 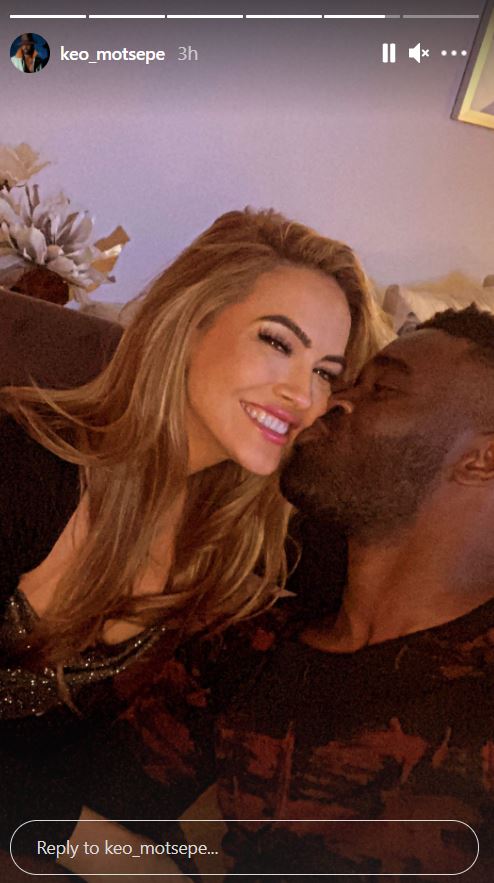 This comes weeks after she was forced to deny rumours she's dating her DWTS dance partner Gleb Savchenko.

She previously told E! News Daily Pop that she understands why people would think they were an item.

'I get it. I've been on soaps. You have to have that kind of stuff sometimes when you're on the dance floor.'

'People misinterpret that,' she added.

Chrishell had previously been married to Justin Hartley.

However, he filed for divorce last November, citing, 'irreconcilable differences.'

It all came out while she was filming Selling Sunset. 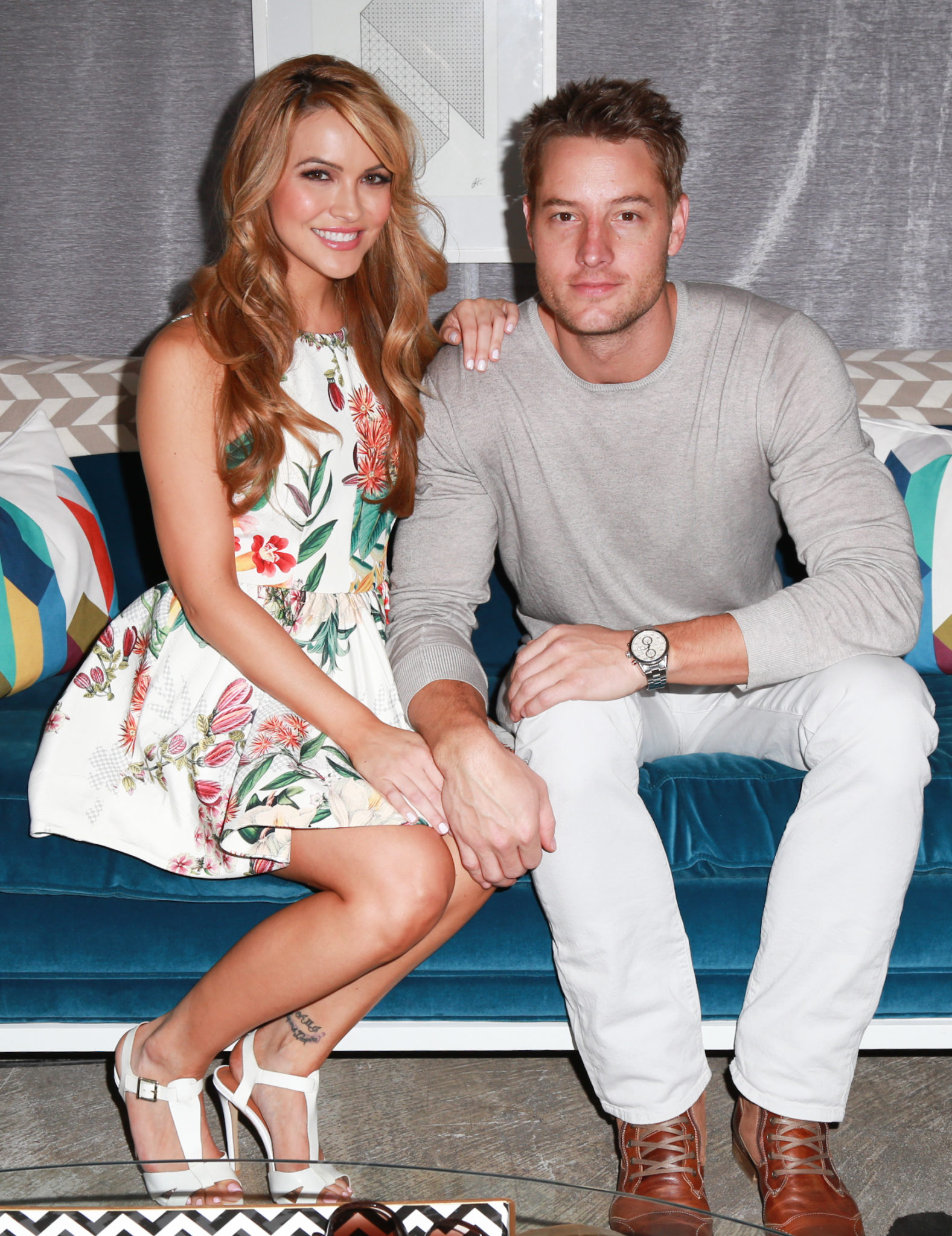 At the time, she told her real estate co-workers on the show that he completely, "blindsided," her.

But it's nice to see she's moved on and is finding love again.