She ran into her former flame at an ITV event in London last night.

'I fumbled my words because I didn't expect to see him.'

Give ‘em an act with lots of flash in it Still can’t get over last night (neither can my head apparently...) Great to see everyone again and to meet loads of new people too! Another home run by @jeffmehmet1 if I do say so myself! Also my fabulous glam team pulled out all the stops (hair- @ludovicab_makeup Make Up- @theendlook) Dress is @stylecheat Bag is @xblingstarx

Curtis was working the red carpet for ITV's Lorraine when he pulled Amy over for a chat.

She tells The Sun, 'He grabbed me for an interview because he's working the red carpet.'

'I fumbled my words because I didn't expect to see him.'

Will Amy and Curtis be safe tonight? #teamamz #loveisland2019 #curmy

The pair met in the Love Island villa earlier this summer and made their coupling exclusive.

However, he ended up breaking her heart when his head was turned by another islander.

Considering they haven't really spoken since, she says their encounter, 'was a bit awkward!'

The ITV Palooza event took place in London last night and so many celebs took to the red carpet.

Here's a look at some of the best dressed from the night: 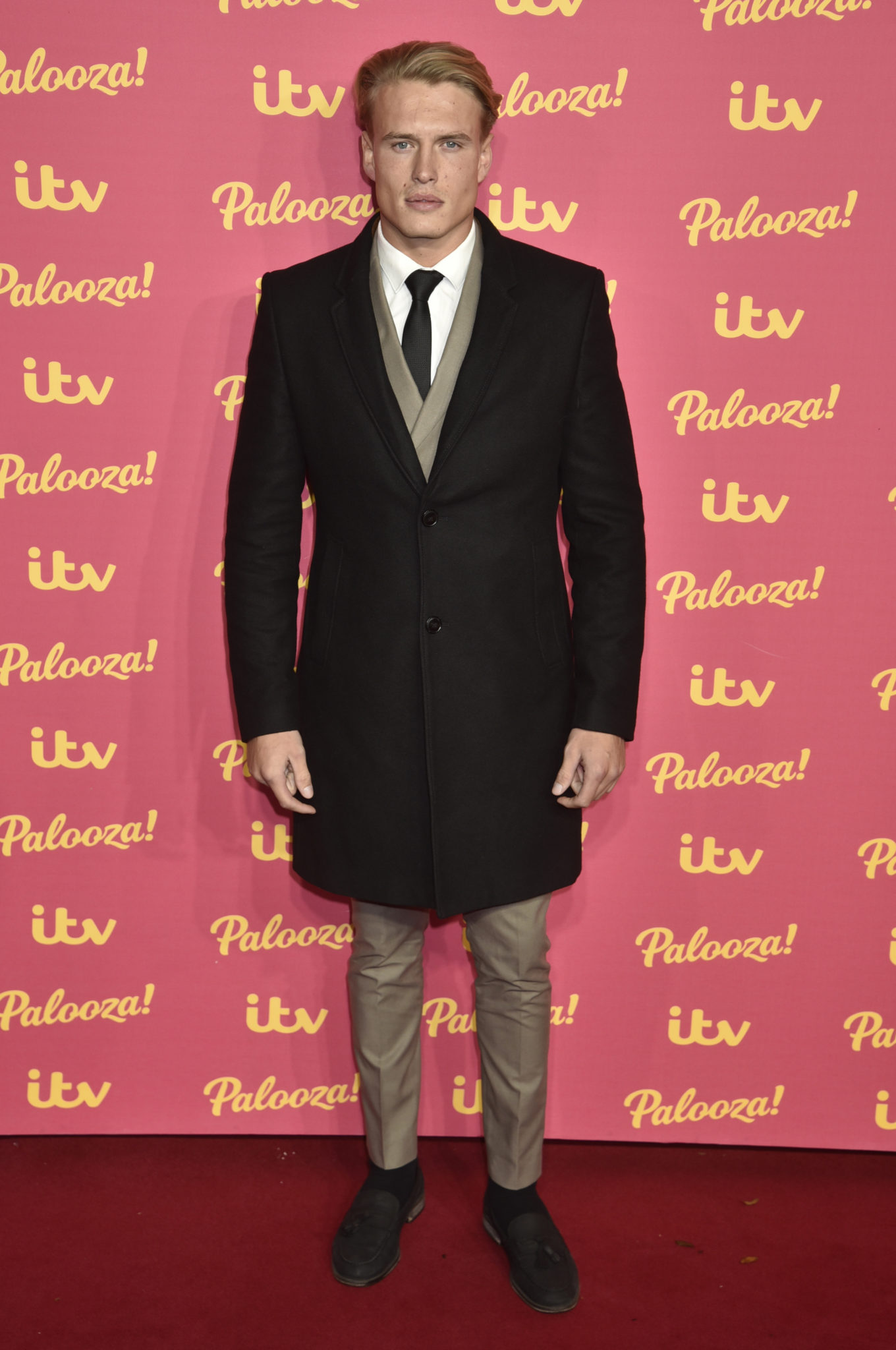 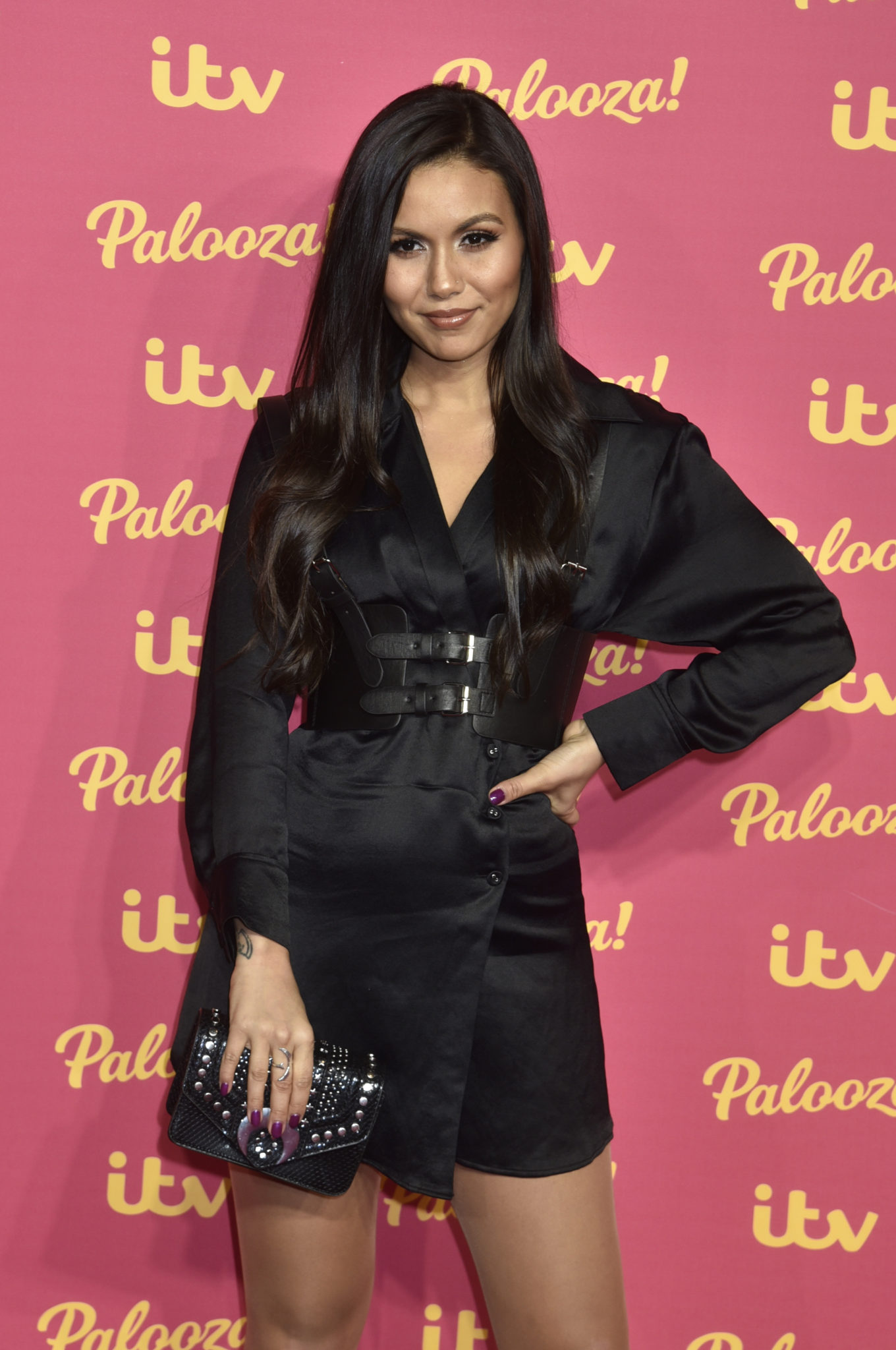 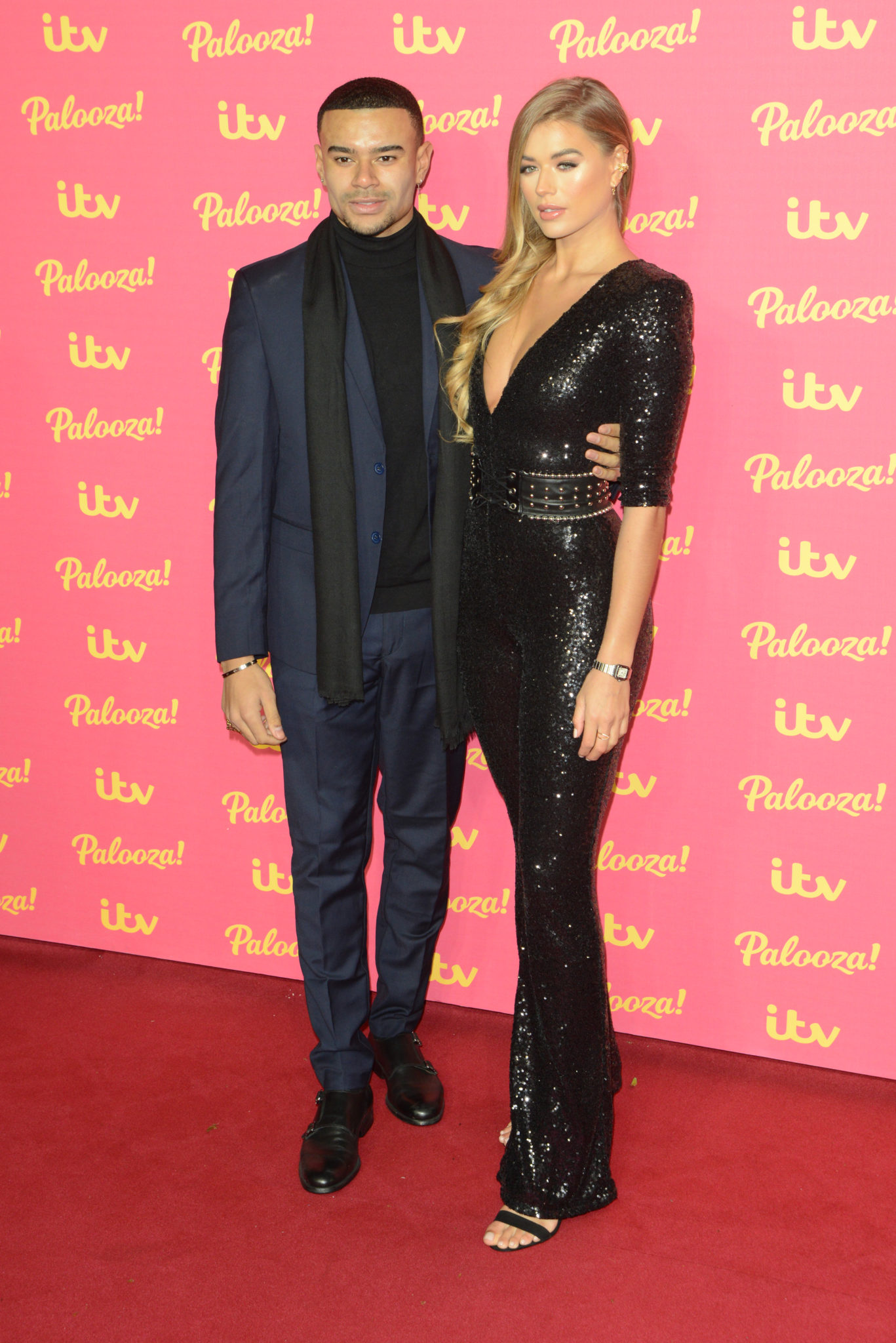 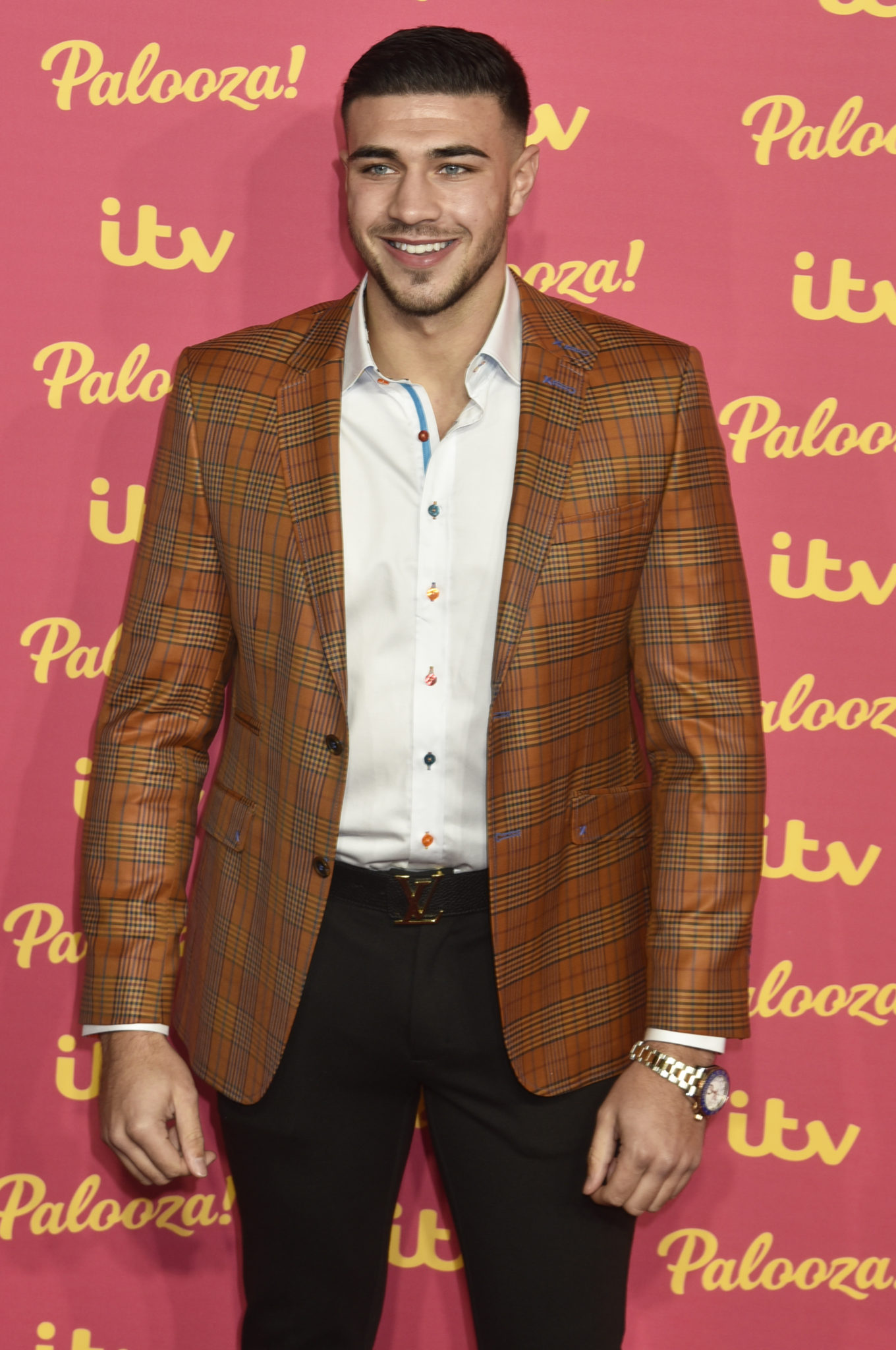 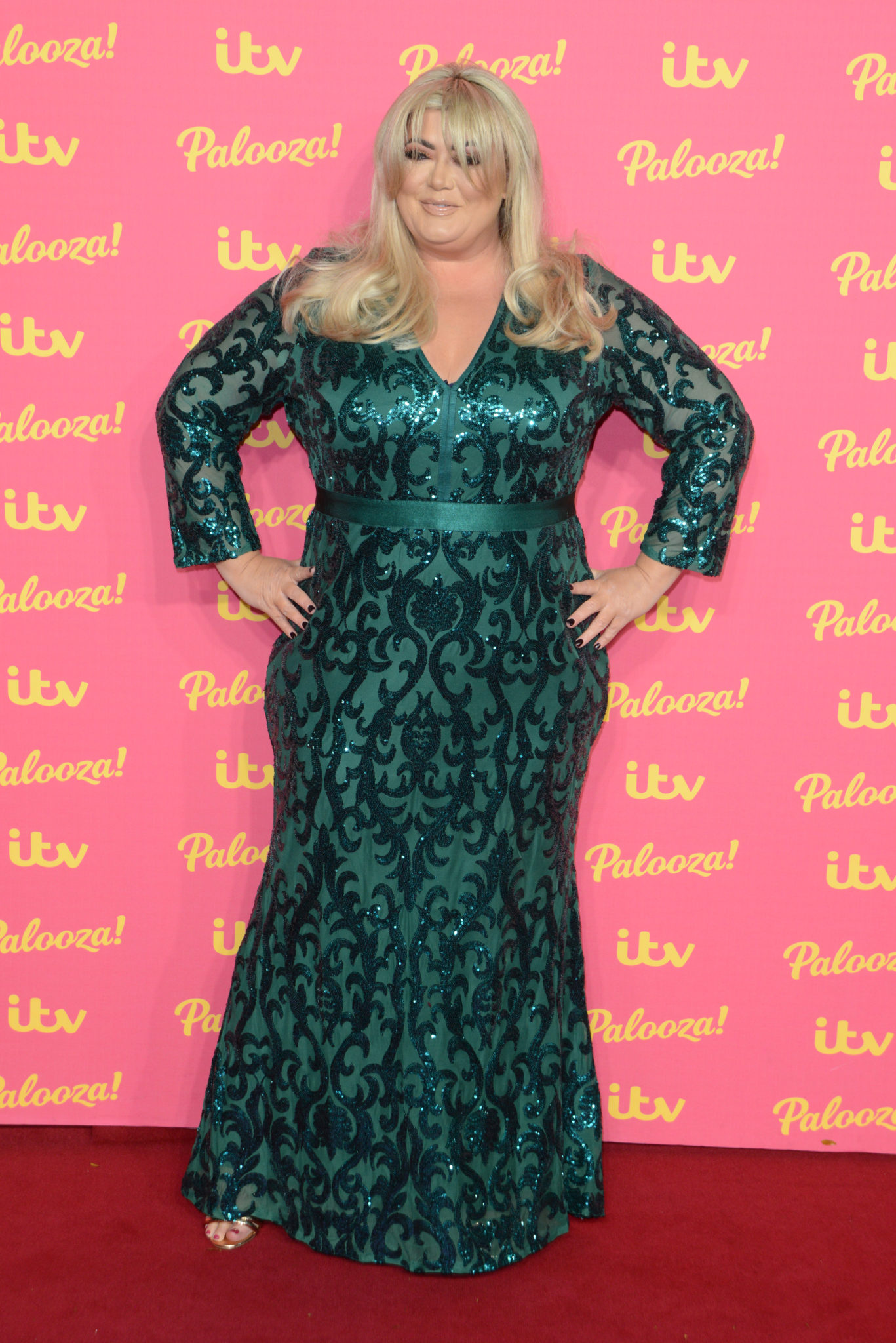 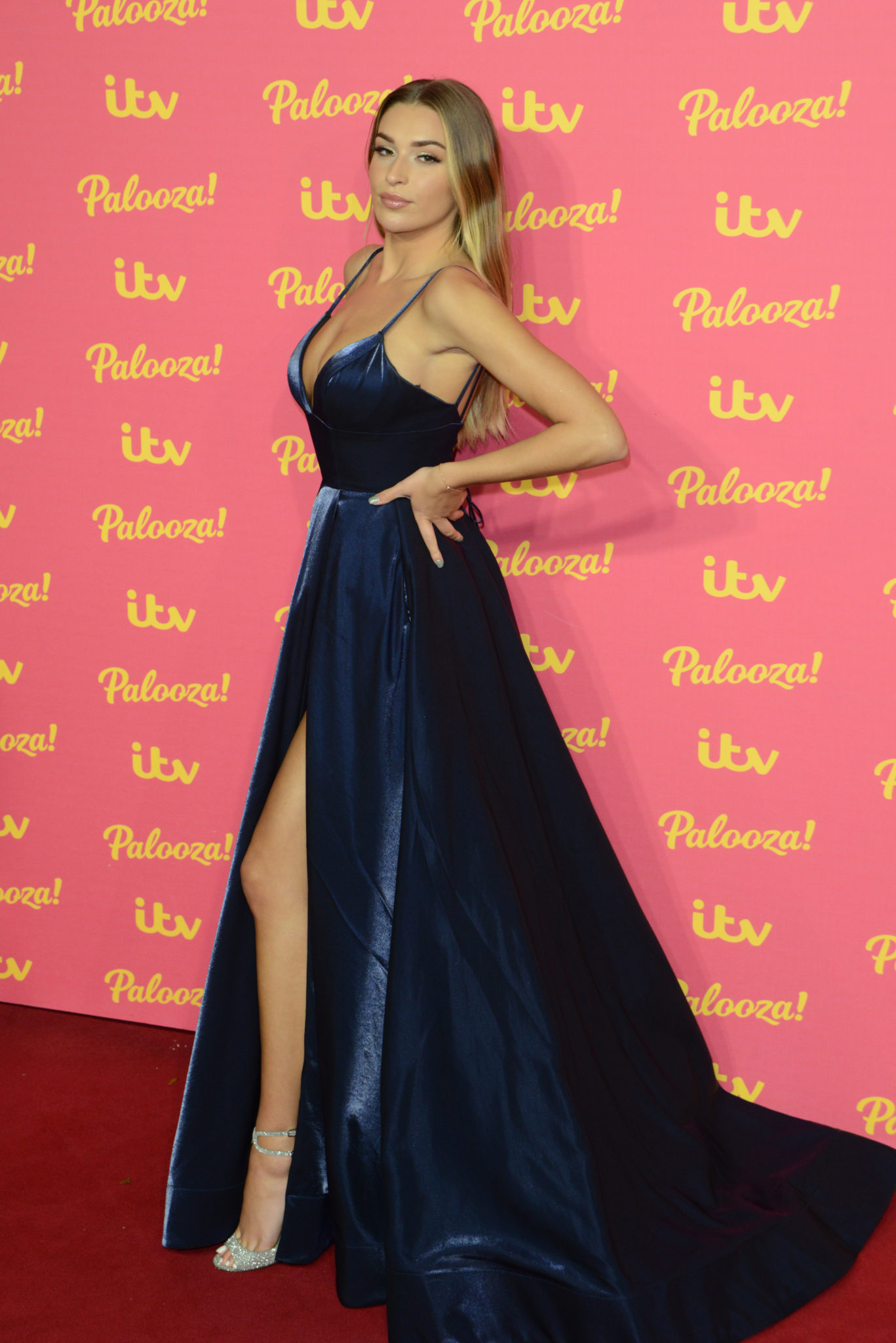 Meanwhile, we caught up with Curtis' girlfriend Maura at her boohoo launch party in Dublin earlier this summer.