Footage of Love Island 2019 winner Amber Gill cosying up to Joe Garratt during a night out emerged last month.

The video sees her perched on a stool while Joe stands between her legs and holds onto her waist.

In a new interview, Amber finally addresses the speculation.

Where would we be without sport? Sport, exercise and fitness has always been a massive part of my life since I was young! I played rugby semi professionally and have always trained in the gym which has helped me lead a healthy lifestyle🙏I owe a lot to sport as it’s made me the man I am today and I will always be grateful! • @officialmp #IAMREADY #AD

Amber claims there's absolutely nothing going on between herself and Joe.

She tells MailOnline, 'Nothing went on. Joe and I are just good friends and we were only talking.'

'That was a bit awkward for me and him to go through, where everyone thinks that we're kissing but that didn't happen.'

When he says shall we split the bill

It seems Amber is still finding it difficult to cope with the level of fame that comes with winning Love Island.

'People are waiting for me to slip up and do something.'

'I watched the video and there's nothing actually going on.'

2019 has definitely been a year to remember for many reasons.. I’ve had many highs as well as many lows but genuinely feel like I’ve learnt so much more about myself! Staying positive and trusting the process🙏 • I want to thank every single person whose followed and supported me over the past year❤️I don’t say it enough but it really means the world to me! Happy New Year, may 2020 bring you many blessings and all the happiness you desire🙌Big things coming next year.. • JG x • 📸 @brett_d_cove

However, the fans weren't the only one's who seemed to believe Joe and Amber got together that night.

At the time, his ex girlfriend Lucie Donlan appeared less than impressed with the video.

She took to Instagram Stories, 'Always trust your instincts.' 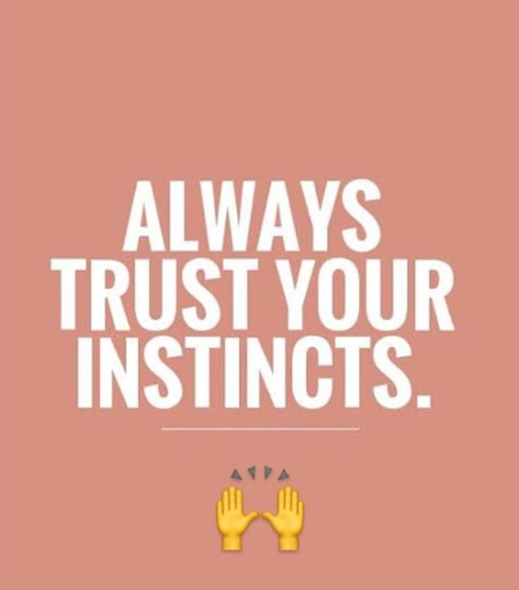 It's unclear however, whether or not this post was indirectly aimed at the pair.

In other Love Island related news, Connor Durman's ex girlfriend says it, 'makes her SICK,' to watch him move on with another woman on the show's winter series.