Two men have been arrested after a drugs seizure in Dublin's south inner city.

Gardaí carried out searches in a number of flats in the Basin Street area of Dublin 8 yesterday as part of an ongoing investigation.

Cocaine and benzodiazepine worth 31,000 euro were discovered. 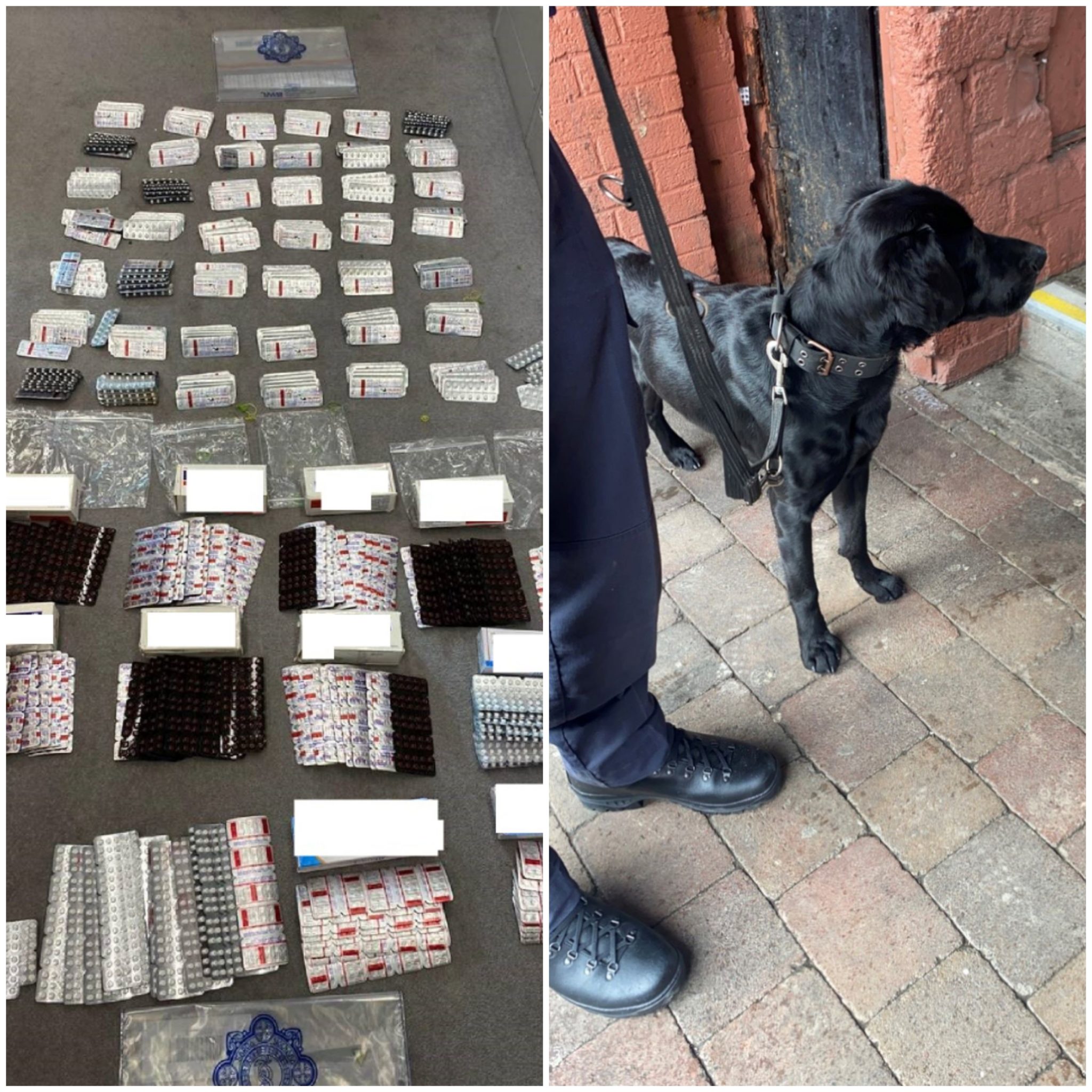 Two men aged in their 60s and 20s have been arrested and are currently being held at Kevin Street Garda Station.

Cocaine Worth €30,000 Seized And Man Arrested In Wicklow

Suspected Ecstasy And MDMA Worth €5m Seized In Tallaght

"Click And Collect" Drugs And Phone Service Discovered In Mountjoy