Shorts Worn By Connell In Normal People Being Auctioned For Charity

A signed script from episode 1 of Normal People and even a pair of Connell's famous GAA shorts are up for grabs.

They're among a number of items being auctioned off for the Jack and Jill Children's Foundation later this month. 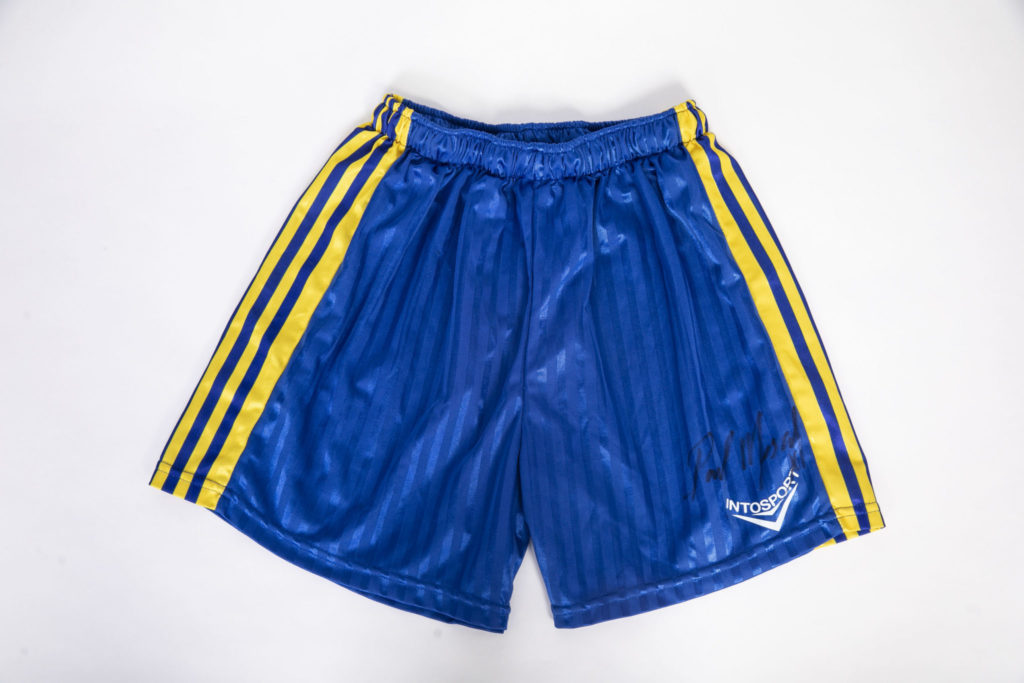 Paul Mescal recorded a message for the charity, encouraging people to support the emergency fundraising appeal:

We are very excited to announce that IRISH actor @mescal_paul has kindly signed Connell’s GAA shorts as part of the #AuctionThrill4JackandJill Charity Online Auction taking place from Friday August 21 at 10am to Friday August 28 at 7pm. Find out more: https://t.co/rlMcwBcrhm pic.twitter.com/eLn1YKMvPD

The online auction also features Conor Murray's boots from the Rugby World Cup and golfer Shane Lowry's flag from the 18th hole after winning the Open. 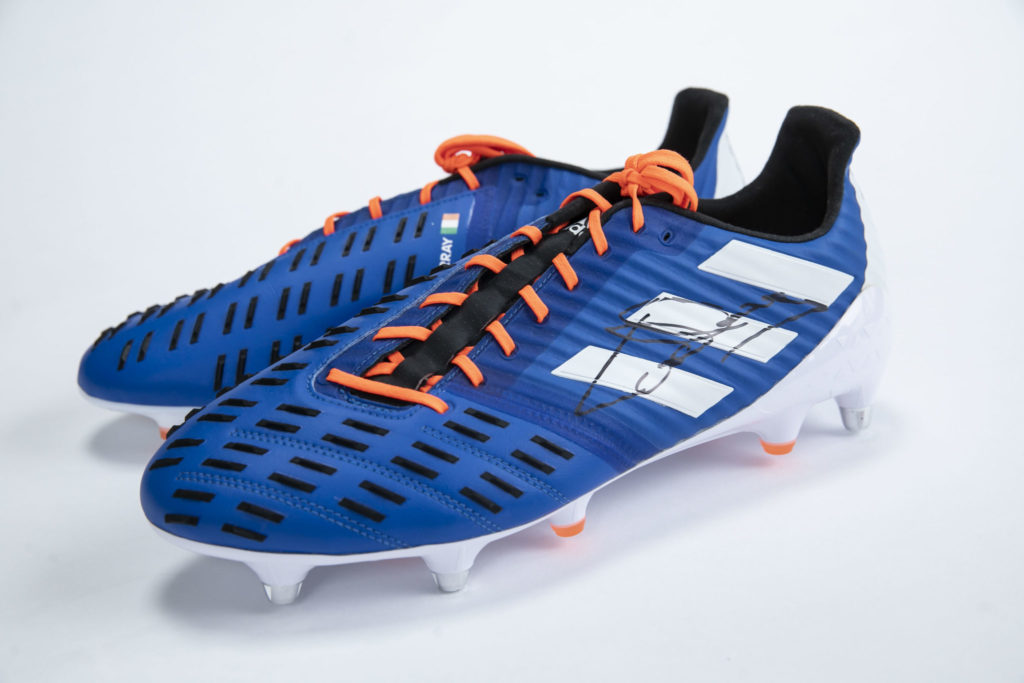 There are a total of 41 items being auctioned off such as: 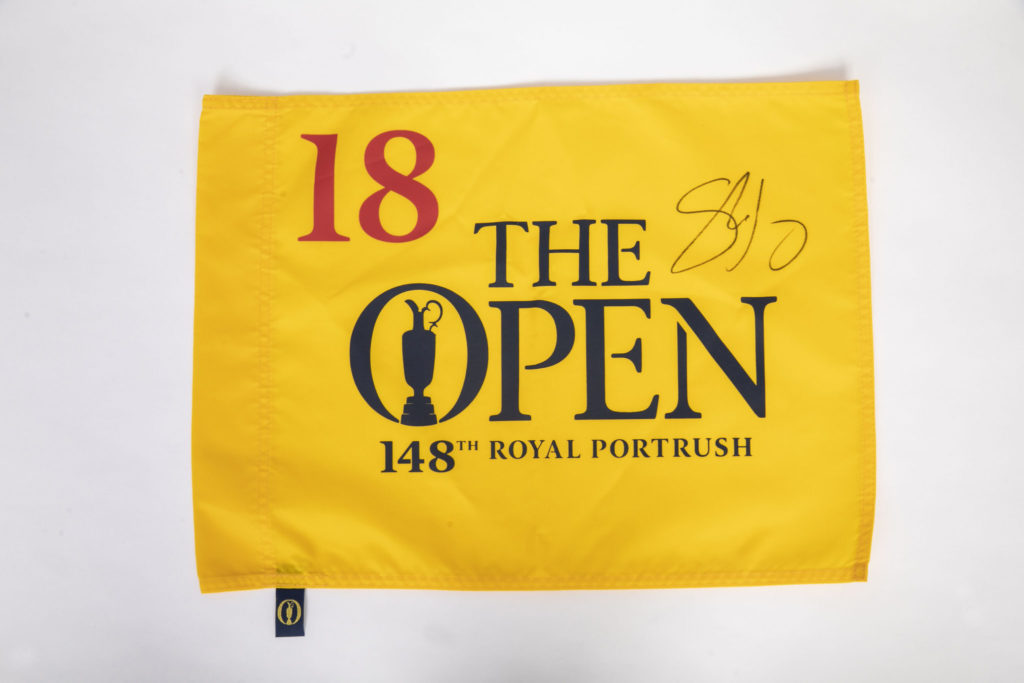 Carmel Doyle, CEO with the Jack and Jill Children’s Foundation, has been bowled over by the support of those donating auction items:

“We have been overwhelmed by the outpouring of support from all quarters for our Auction Thrill for Jack & Jill."

“However, people also recognise the really important work of our Jack and Jill nurses and the frontline home nursing and end-of-life support that we provide to 362 children across the country today."

"These are children, from birth to five years of age, with highly complex medical and life-threatening conditions, who have nowhere else to turn but to Jack and Jill."

"I would urge the public to please be as generous as they can and get bidding so that our nurses can continue doing what they do best in our bid to support seriously ill children and their families.”

Anger As Large Crowds Gather In Both Cork And Galway