Two men have been arrested after Gardai seized a loaded gun and a vehicle with false number plates last night.

Gardai say follow up operations as part of the investigation in Tallaght, including searches of premises, are continuing.

Officers are keeping the men, aged 51 and 22, at separate Dublin stations.

Detectives can question them for up to three days. 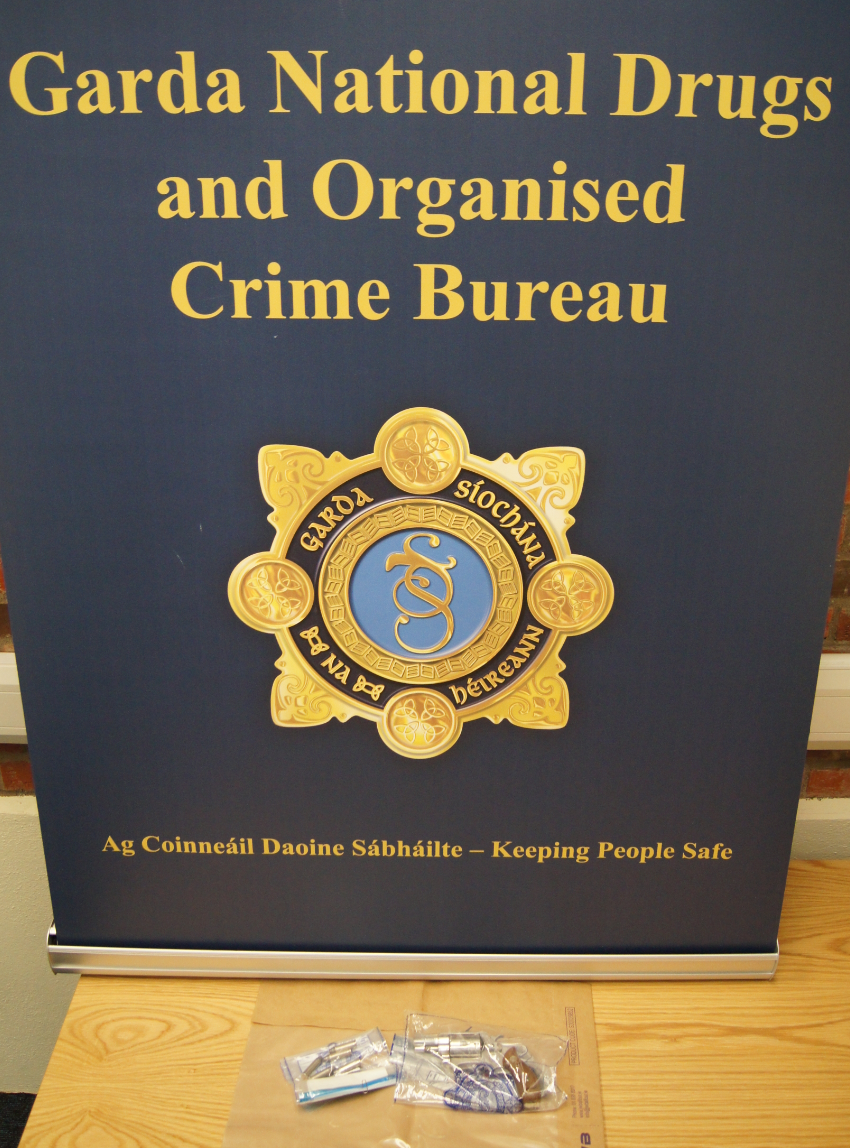 Assistant Commissioner John O’Driscoll says they believe Gardai have "intervened in a threat to life situation that was likely to result in the death of at least one person".

Teen In Dublin Struck By Van

Dublin Named Sixth Most Expensive Capital In The World For Renters