Gardaí have confirmed that human remains found in Dublin are those of missing 17-year-old Keane Mulready-Woods.

The partial human remains were discovered in a sports bag at Moateview Drive in Coolock on Monday.

In a statement, Gardaí say the identity of the remains was confirmed by Forensic Science Ireland.

Gardaí confirm that the remains found in Coolock on Monday night are that of 17 year old Keane Mulready Woods from Drogheda pic.twitter.com/oAmLzPh9Jp

The murder of Keane Mulready Woods has been described by Gardaí as a brutal, savage attack on a child.

The remains of the 17 year old were found in a sports bag in Coolock in Dublin on Monday.

Gardaí says it's related to the ongoing gang feud in Drogheda.

A house in the Louth town now being forensically examined.

Gardaí also believe remains found in a burnt out car in Ballybough in Dublin yesterday belong to the teenager.

Keane was last seen in Drogheda by his family at around 6.00pm on Sunday evening.

At this time he was wearing a navy Hugo Boss tracksuit.

A red/orange Canada Goose jacket and a Gucci baseball cap. 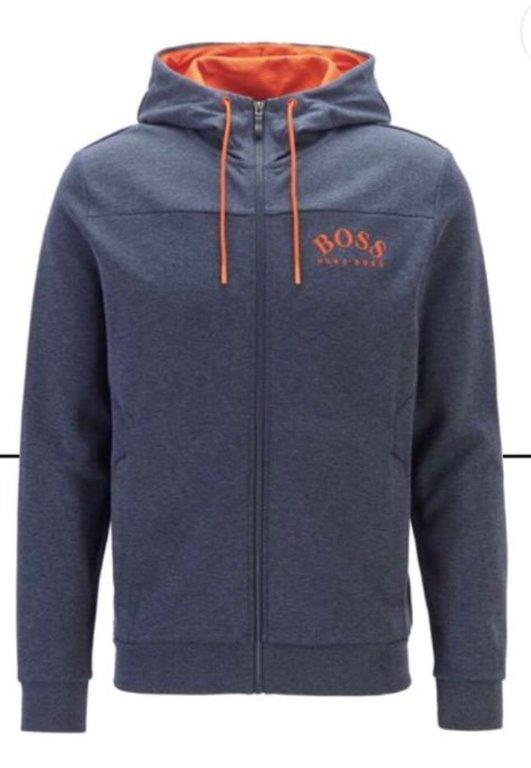 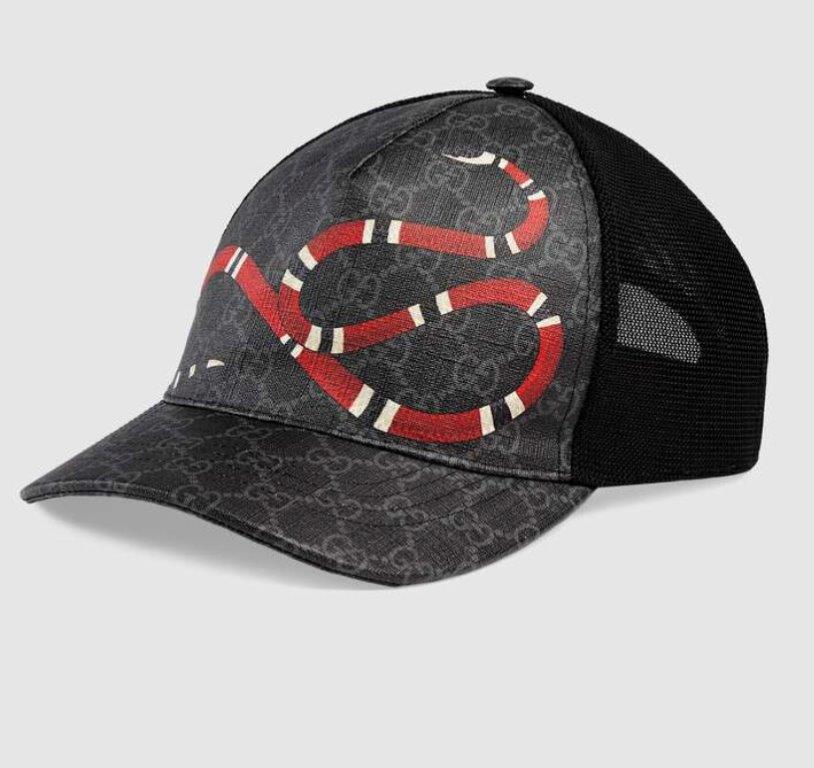 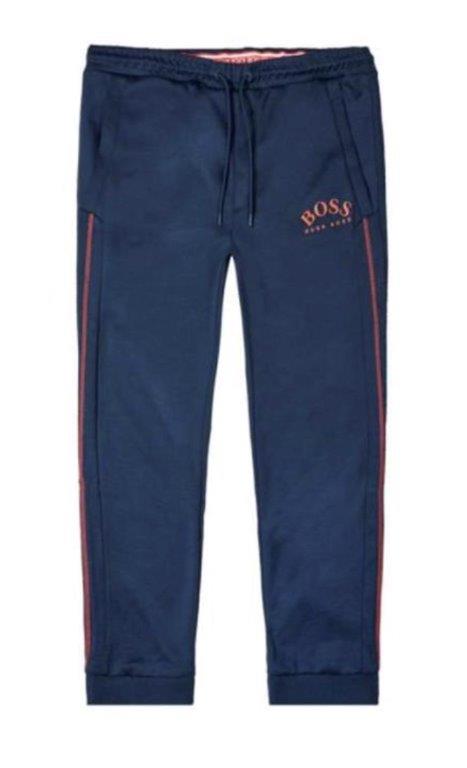 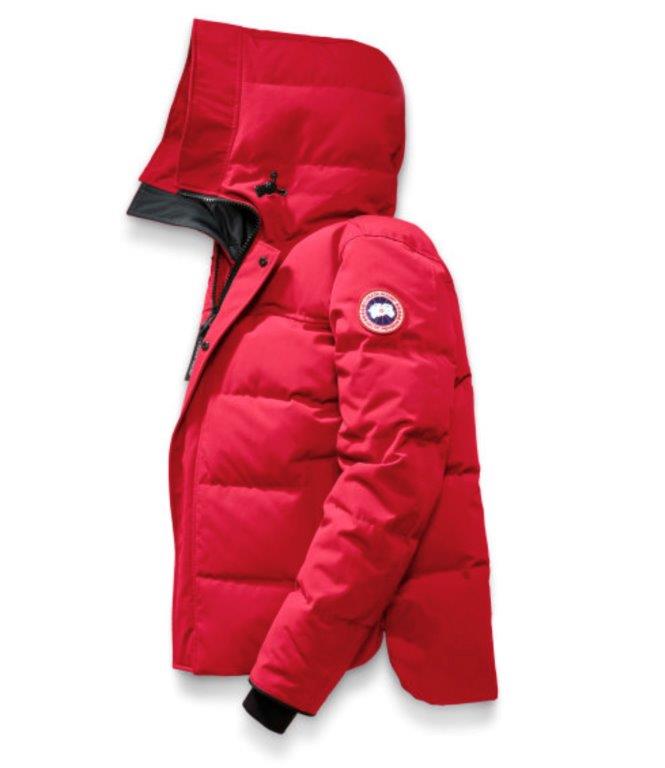