The HSE took in 5.2milion euro last year from fees at its hospitals’ car parks.

That's according to figures released under the Freedom of Information Act.

Almost €1.3m was earned from the car park at Cork University Hospital alone.

In 2018, the then Minister for Health Simon Harris commissioned a review on parking charges.

However the recommendations of the report were never published,

2 years later HSE hospitals have taken in over €5 million in parking fees. 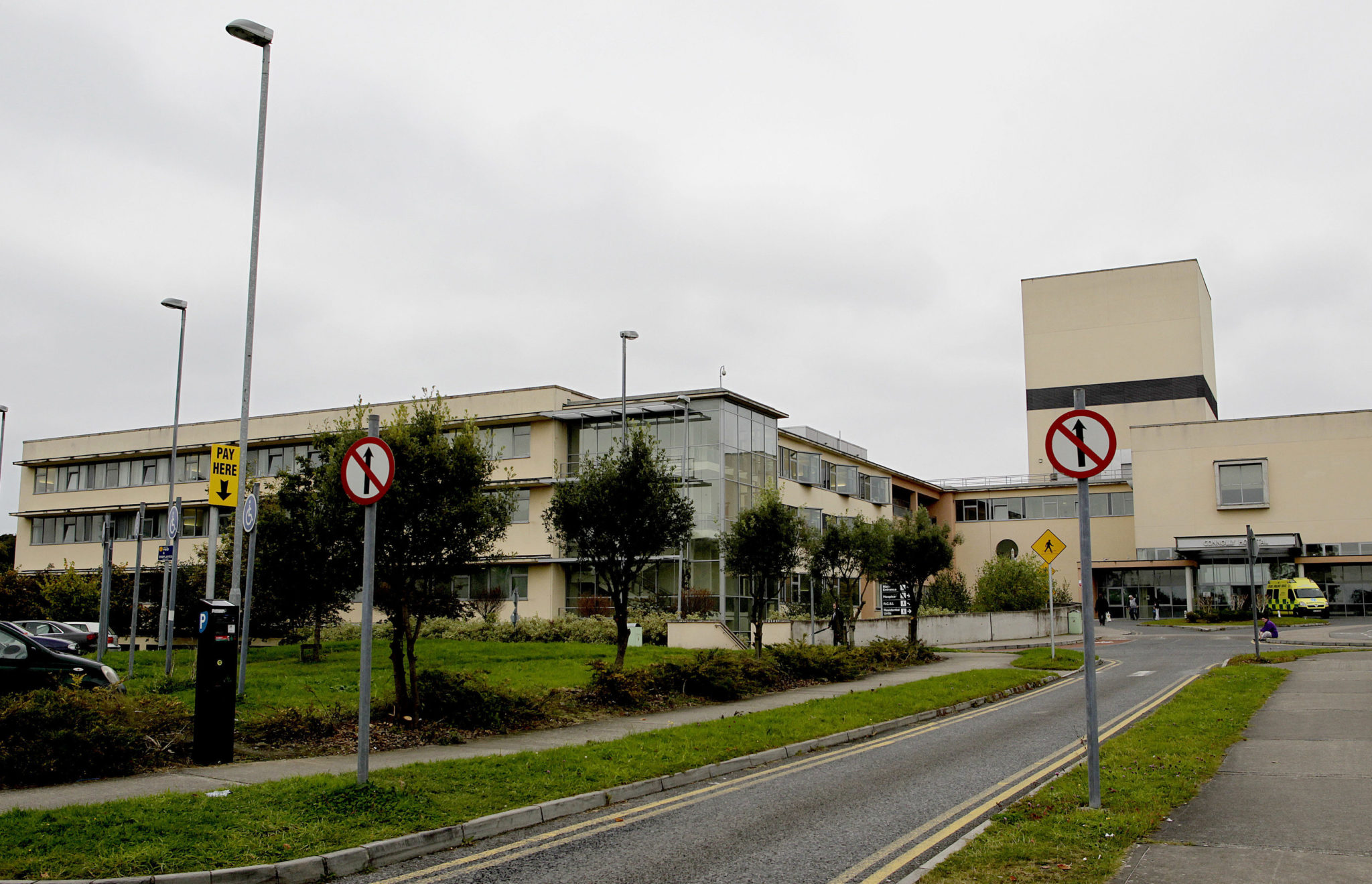 While Waterford Regional made €469,000 from its facility.

"The whole reason for this is, number one, to stop people using hospital car parks as a free park and ride."

He says it's to avoid having others drop in and "use it to visit other facilities in the vicinity." 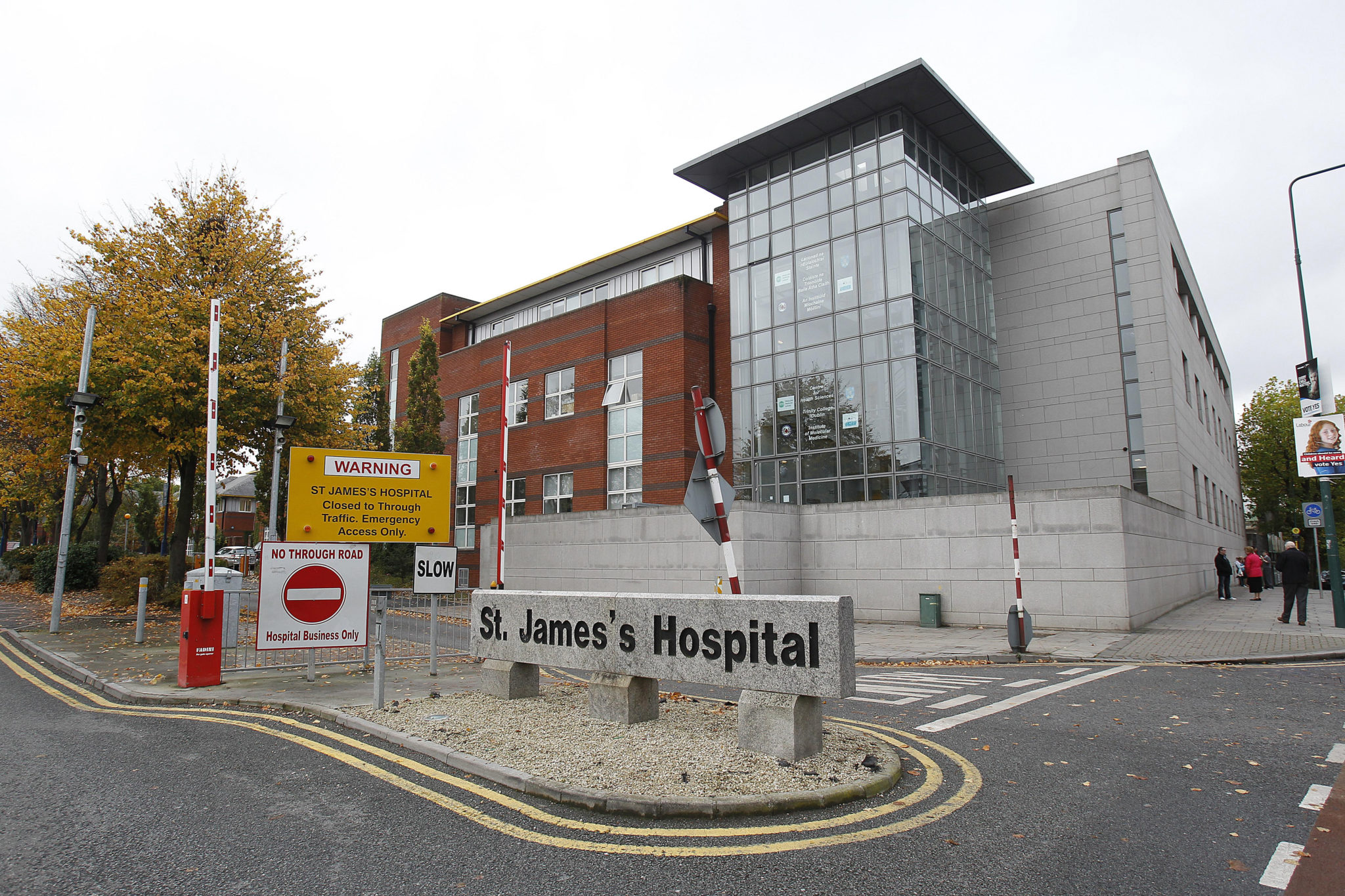 But for the Irish Cancer Society who’ve been campaigning to cut the cost of parking for 6 years, that’s not good enough.

Their Public Affairs manager is Paul Gordon, who says there's been talk of "movement" on it for years."

"But frankly Cancer patients have been waiting far too long for this."

AJ Tracey Has Announced A Dublin Gig For November