More people are expected to live in poverty when they retire, as home ownership rates among adults have collapsed.

Today the ESRI publishes the report 'Future trends in housing tenure and the adequacy of retirement income'.

Lead author of the report Dr Rachel Slaymaker expects more of the same:

"It's fair to say home ownership is very much desired by the vast majority of households in Ireland."

"But what we're looking at in this research is, home ownership rates have been falling for each subsequent age cohort."

"This is likely to continue, so many more households are likely to be living in the rental sector." 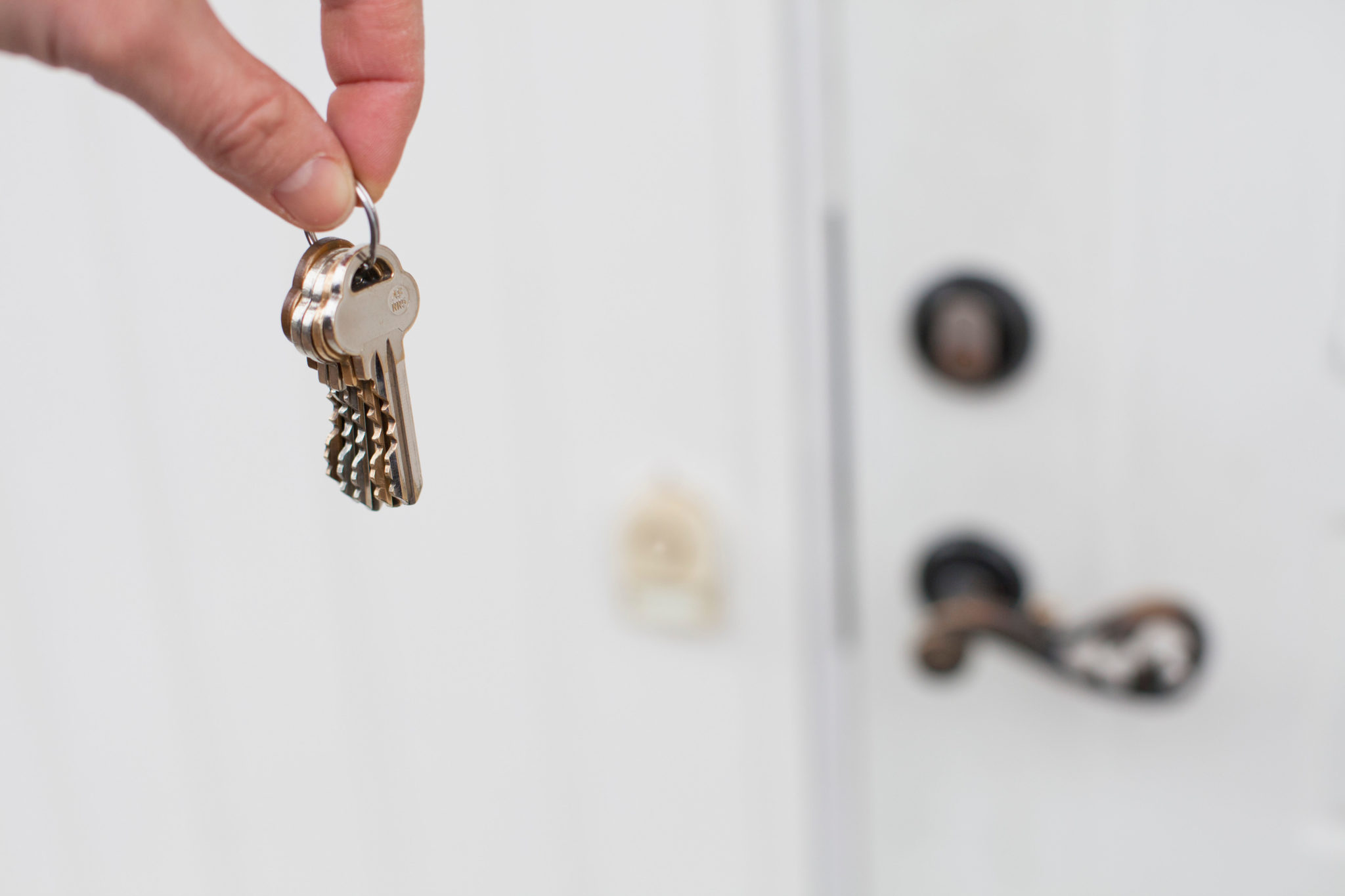 The Housing Minister says he's confident the government can reverse the decline in home ownerships rates.

It follows new ESRI research which finds the number of 25-34 year olds who own their own home has more than halved between 2004 and 2019, falling from 60 per cent to just 27 per cent.

The study also finds retirees are more likely to live in poverty in years to come, as the number of people in that age cohort renting's set to increase.

Minister Darragh O'Brien says the government's set to introduce measures tomorrow, which will help first time buyers get on the property ladder.

He admits "we need to reverse that decline" in home ownership - and says "I'm confident we can do that."

"A lot of that is down to supply, thankfully this year we've seen the largest number of housing commencements since 2011."

"Tomorrow I'll be announcing the first Home Shared Equity which will be able to bridge the gap for people."

"Between the finance they have - so the mortgage approval they may have and their savings - and the finance that they need, by the State taking that equity."