Fitzgibbon Street Garda Station Is Back in Business

Fitzgibbon Street Garda Station will be officially re-opened today, news that has been welcomed with delight from locals.

It was closed in 2011 however the Mulvey report later recommended it re-open - refurbishment works completed in October.

Described as a one-of-a-kind station, it features a Crime Victim Support Wing - the first of it's kind.

Local Councillor Christy Burke has been inside the station since it was done up - he says it's badly needed:

"When it closed anti social behaviour did get out of hand and we did notice a massive increase in it."

"There's no doubt about it that Fitzgibbon Street was there, there to cater for most of the flat complexes and that in the North Inner City."

"It is really important resource for the communities of the inner city which they have been lacking for over 10 years now."

Cllr Horner says she hopes as few victims as possible will need it, but if they do it's reassuring to have "world class" facilities on hand. 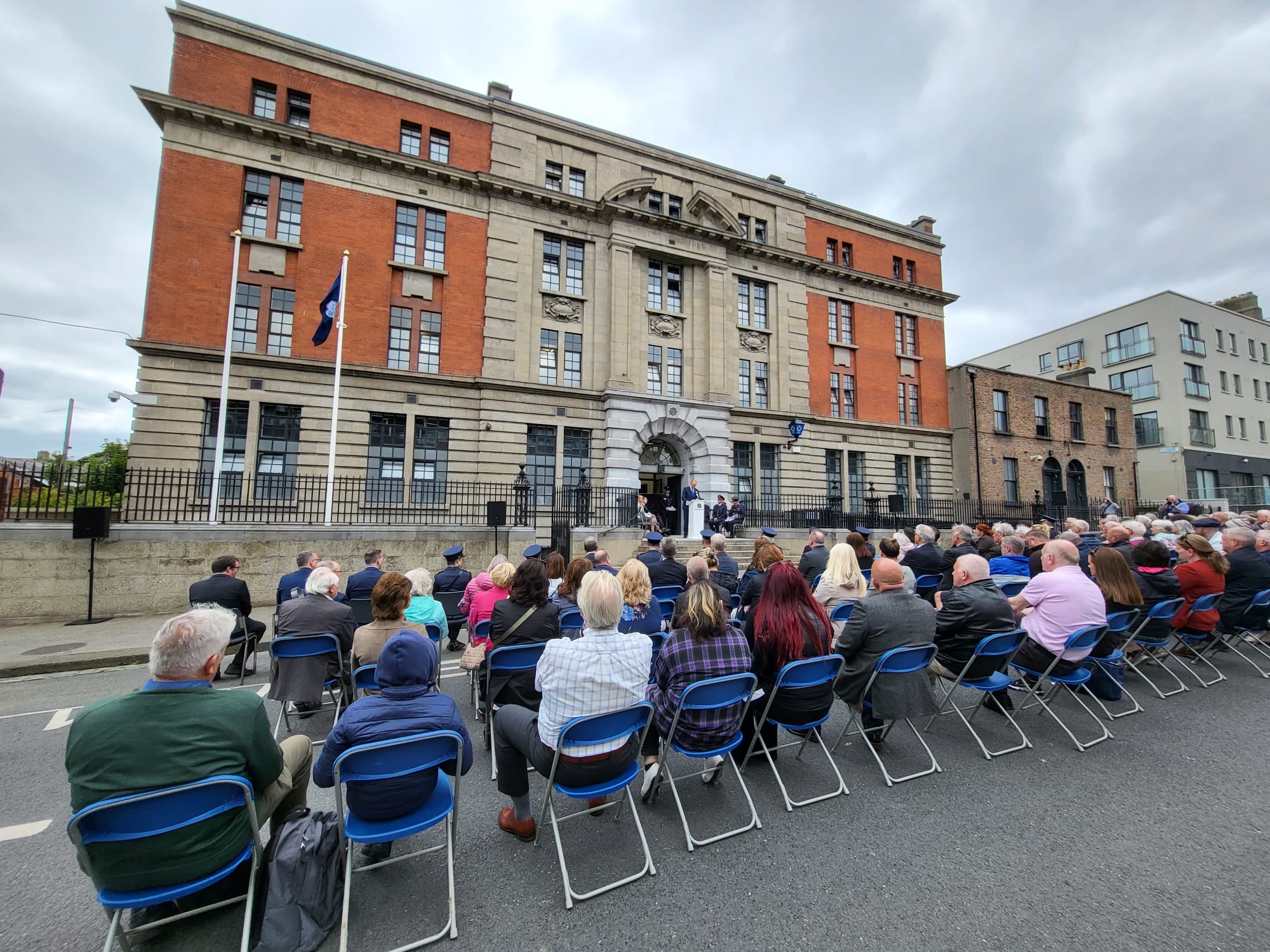 He says it has been available for limited activities like local meetings in recent months.

Cllr. Burke says it won't take long to resume it's role from before it closed back in 2011.

"It'll just settle in where it left off - people will be happy it's there."

"People will feel more secure and that they're being listened to, now the Garda Station has been refurbished and re-opened."

"Look it would have been a great loss if it had been fully closed."

Commuter Group Calls For Luas To Be Extended At Night