An unknown amount of high-end clothes have been stolen from Hugo Boss in Dublin.

Thieves rammed the Grafton Street Store with a car this morning.

It's believed a car had been used to ram through the front of the store and then thieves proceeded to steal high-end clothes from the shop.

It's understood a lot of damage has been done to the front of the store and it's unclear yet how much was taken. 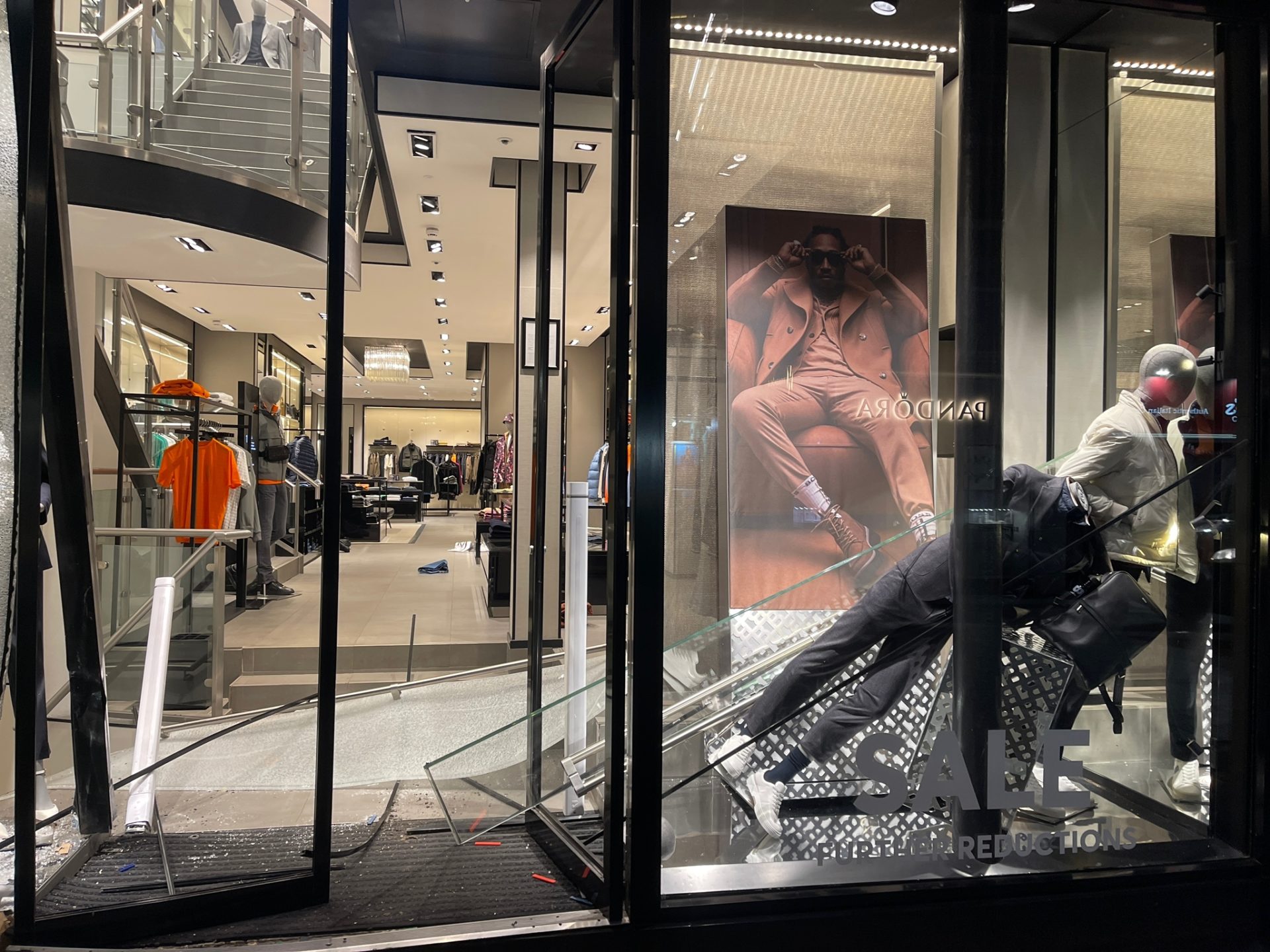 Gardai remain at the scene and investigations are ongoing.

A spokesperson says they are investigating a 'burglary and criminal damage incident' at a retail store on Grafton Street and no arrests have been made.

Here's Where To Recycle Your Christmas Tree In Dublin