It's been a big year for Jim Gavin

Councillors voted for Gavin to be awarded the 'Freedom of the City', after being nominated by Lord Mayor Paul McAuliffe.

It's after Jim Gavin led the Dubs to an unprecedented five All-Ireland football titles in a row, after beating Kerry in the decider at Croke Park.

In addition, the Dubs boss joins a decorated list of previous recipients from Ireland and beyond. 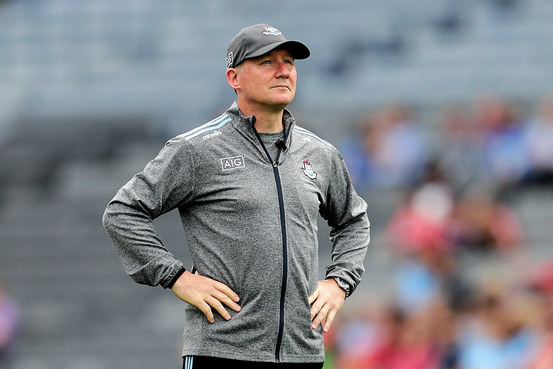 Among those who have previously picked up the award are former Ireland rugby captain Brian O'Driscoll and Nelson Mandela.

According to the City Council website, the award 'acknowledges the contribution of certain people to the life of our city'.

As well as that, they can be referred to as a ‘Freeman’ or ‘Freewoman’ of Dublin.