Conor McGregor has been given three weeks to decide whether he wants to fight an assault charge.

The 31-year-old UFC star is accused of punching a man in a Dublin pub last April. 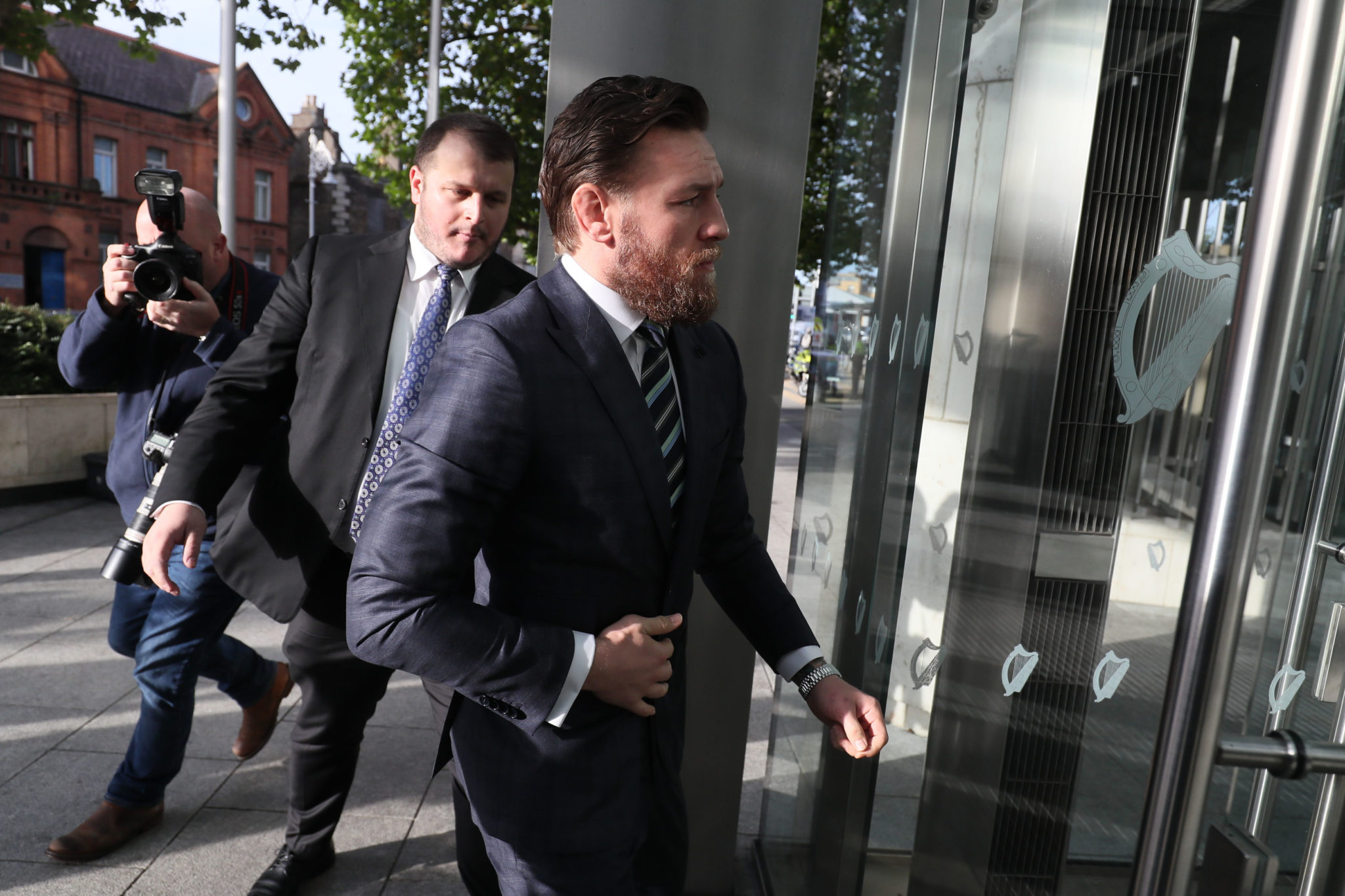 He appeared in court today after being served with a summons and stood before the judge for the two minute hearing before the case was adjourned.

CCTV footage of the alleged assault was widely circulated on social media in August.

It will come back before Dublin District Court on November 1st when he'll be asked whether he wants to plea or take a trial date.

Sales Of Sex Toys Rise In Ireland During Lockdown