The Bernard Shaw to close

It's bad news for Dublin this afternoon as the city loses another institution.

The Bernard Shaw will close this October after 13 years.

It's with heavy hearts that we announce the end of our Bernard Shaw adventure. At the end of October 2019 we will close the Shaw, Eatyard, all organisational, art and performance spaces and everything else in the building and yards - for good.https://t.co/CGDpyluYIv

The closure includes the pub, Eatyard and 'all organisational, art and performance spaces and everything else in the building and yards.'

Venue bosses announced the news with a statement on social media.

It begins, 'It's with heavy hearts that we announce the end of our Bernard Shaw adventure.'

The statement continues, 'Dublin is changing, we can all see and feel it but we are going nowhere & we won't go down without a fight.'

'We'll start something else, somewhere else [ plans are afoot ] , and keep fighting the good fight.'

'There are so many young creative, clever, smart people in Dublin & Ireland at the moment - there's lots to be optimistic about - but they need the spaces to meet each other, make plans, and make them happen!'

In May a petition was started to 'save The Bernard Shaw's beer garden and Big Blue Bus area.'

The description read, 'The Bernard Shaw is a cultural institution in Dublin.'

'The recent criticism is apparently over noise complaints from 'local residents' however, The Bernard Shaw has been operating happily and peacefully as such since 2006.' 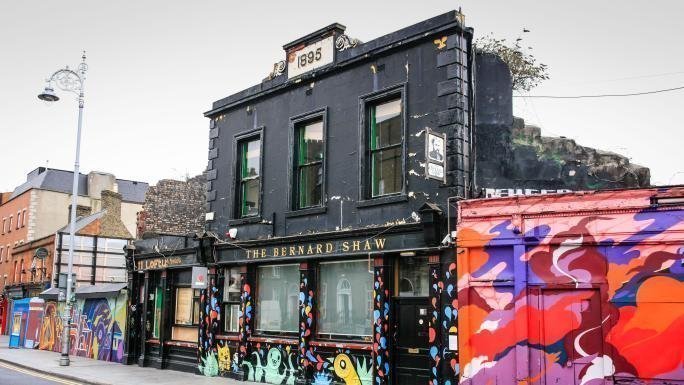 The petition continued, 'It is one of the most unique spaces we have in our city, which actively supports and encourages the cultural growth Dublin so desperately needs.'

Please sign and show An Bord Pleanála how important this space is and that taking it away would be drastically harmful to Dublin's development as an attractive and vibrant cultural hub.'

The Bernard Shaw is the latest in a string of city centre venues closing to make way for hotels.

While January 2019 saw the closure of famed venue Tivoli Theatre.

At the time it was home to underground club District 8. 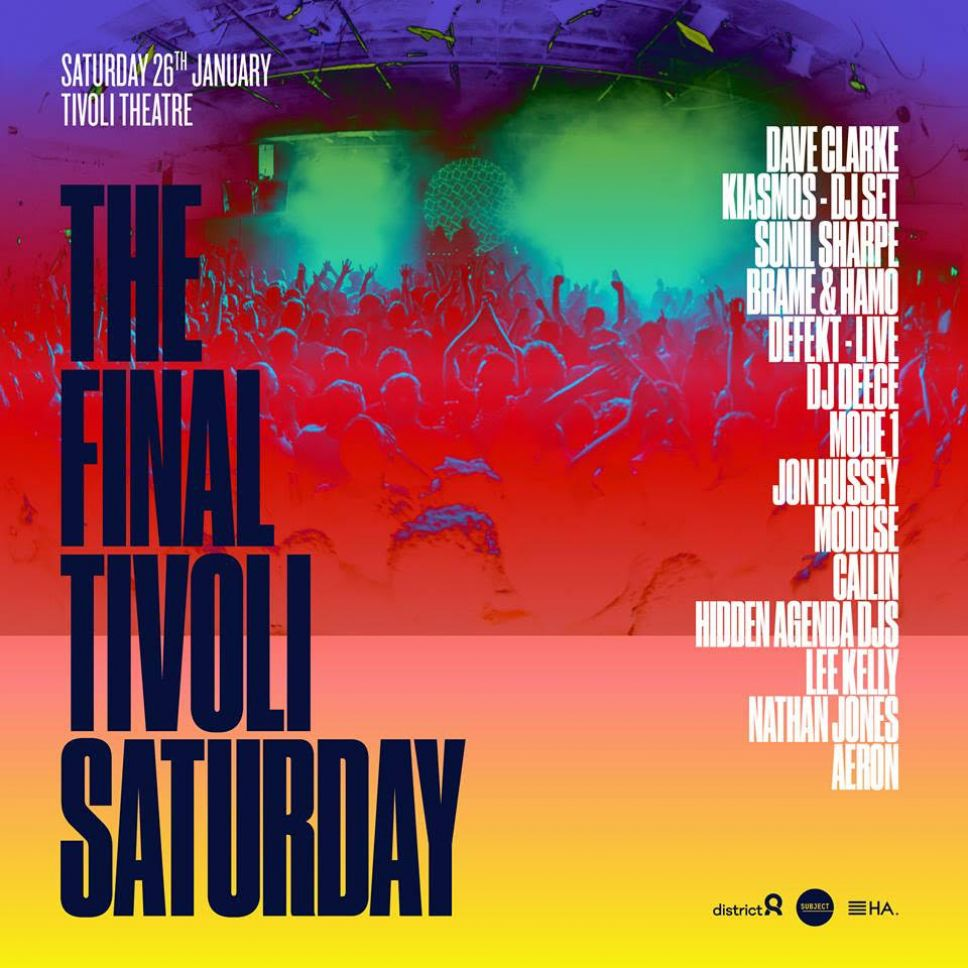 Spotify, TikTok, Tinder All Broken For iPhone Users Due To Facebook Issue