A Baby Giraffe Has Been Born At Dublin Zoo

A giraffe calf has been born at Dublin Zoo!

The male Rothschield calf was born on Thursday the 12th of September to mother Casey and father Tafari.

The two-week old stands at nearly 6ft tall and weighs around 60kg. 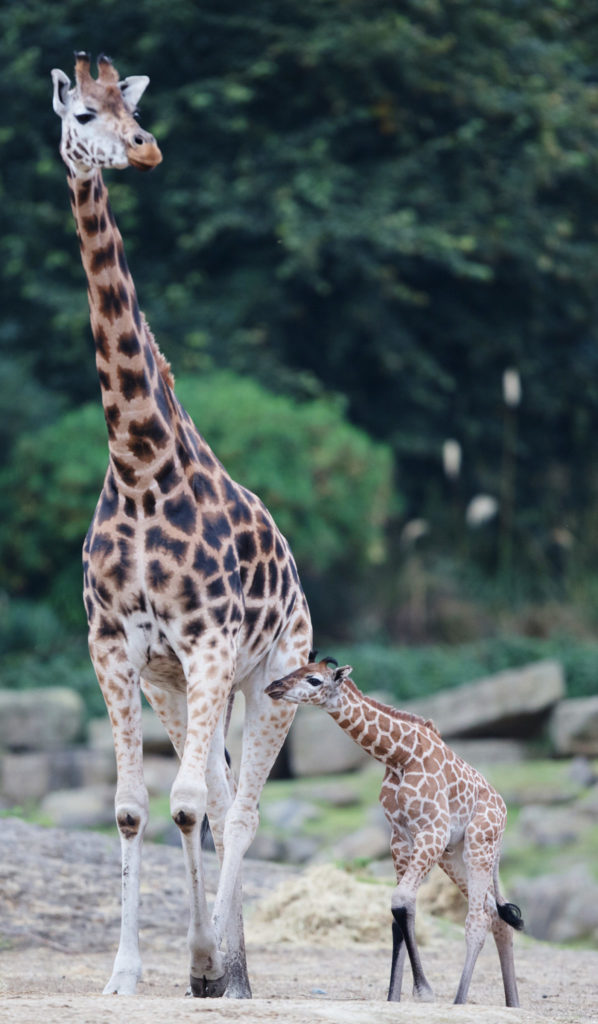 He has joined in with the rest of the herd in the African Savanna.

The Rothschild giraffe is one of the most threatened of the nine sub-species of giraffe, with fewer than 670 remaining in the wild. 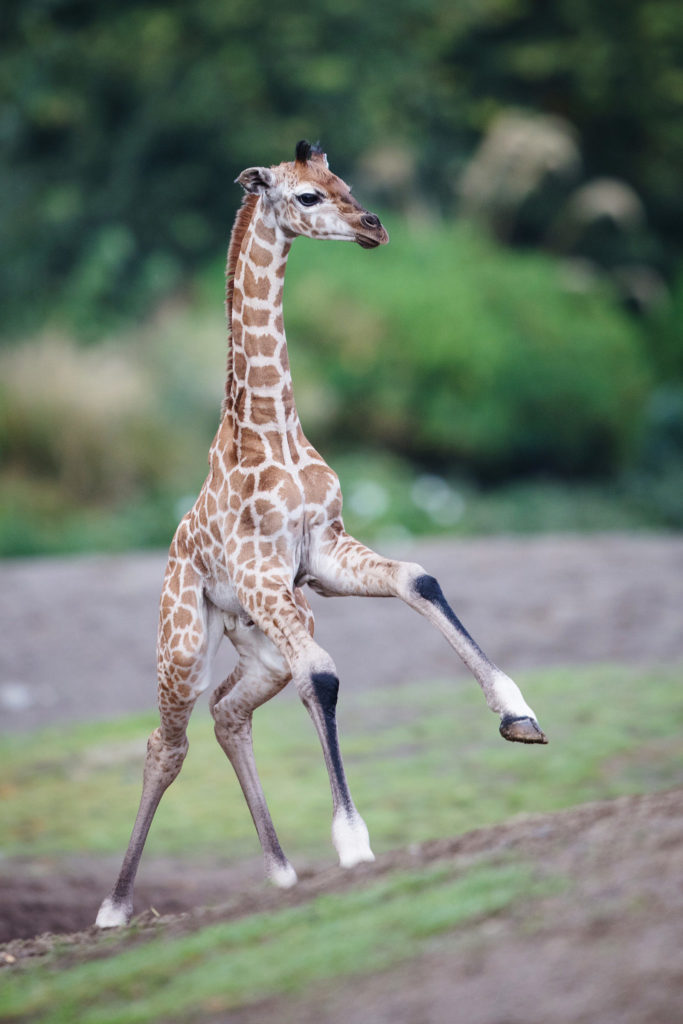 "We are very excited about the latest addition to the giraffe herd," said zoo keeper Pamela O'Brien.

In addition, she says "Casey, his mother is doing an excellent job and is very attentive to her newborn. The calf is full of energy and very inquisitive!" 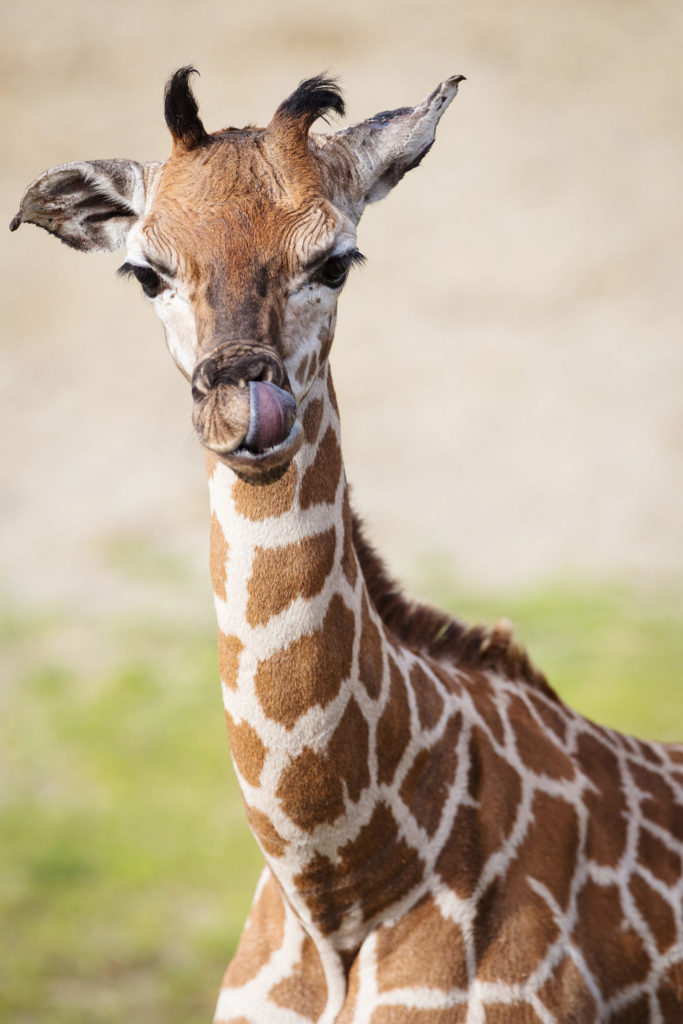 Three Sea Lion Pups Have Been Born At Dublin Zoo