'I’ll be self-isolating for the next two weeks and I urge everyone who was present to do the same...'

Thousands of people gathered at the Spire on Monday for a protest in support of the Black Lives Matter movement.

Gardai were present and many people in the crowd wore masks and kept a safe social distance.

However, there has been backlash regarding the safety of the demonstration. 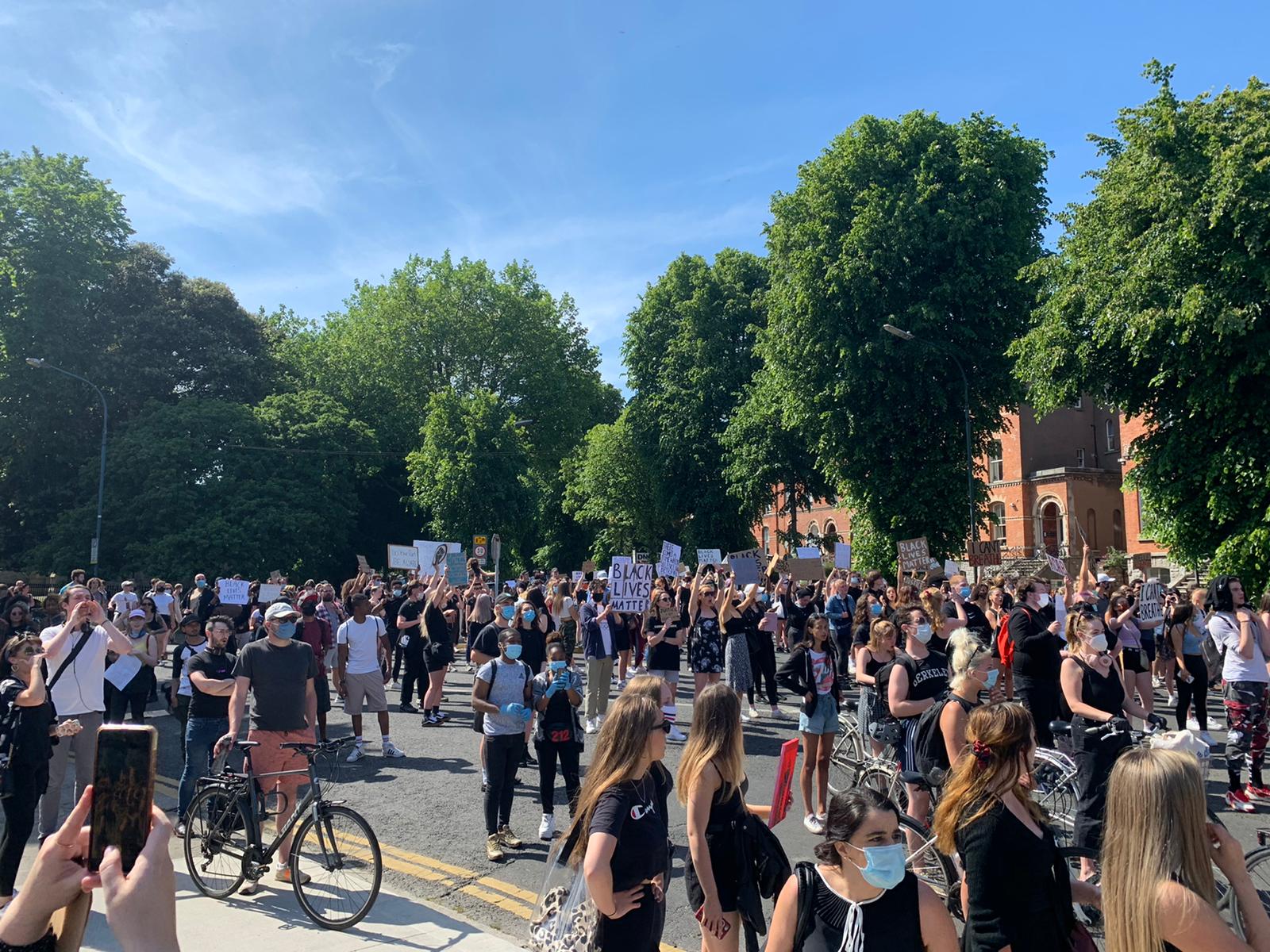 He began, 'Ireland stood in solidarity to show that black lives matter. Thank you to all the absolute royalty that made it possible.'

'From the people who marched with us to the Gardai who cooperatively worked with us to facilitate a peaceful demonstration of solidarity.'

'We were all overwhelmed by the turnout.'

'I thought 100 people in attendance would’ve been ambitious but we’ve shown that we’re connected through joy in the good times and through pain in the difficult times.'

'Both times love is manifested through the power of unity.'

'Our love and support is extended to our brothers and sisters in the US and across the world who need it.' 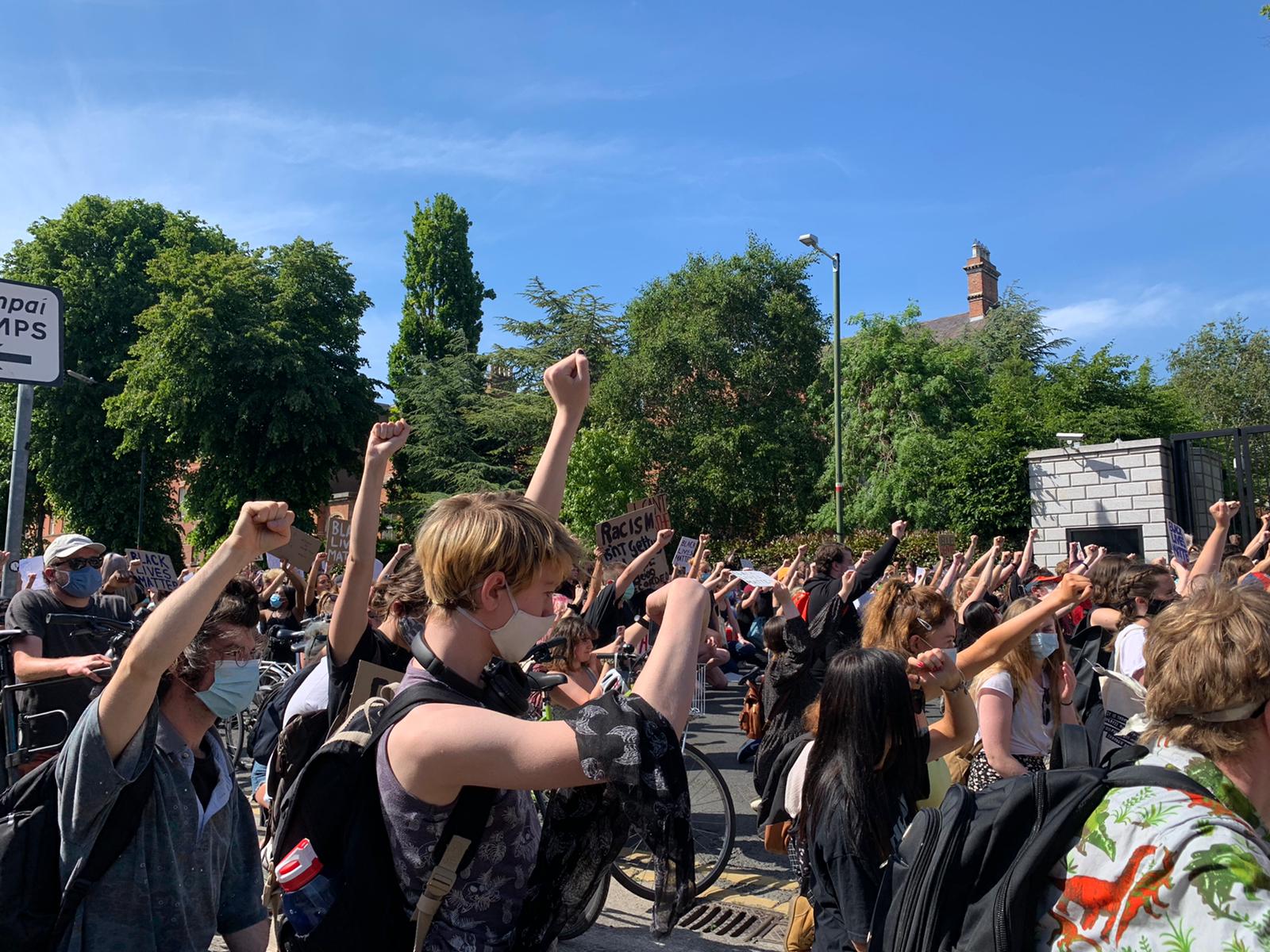 'Our togetherness in diversity is something to be celebrated...'

JYellowL continued, 'Our togetherness in diversity is something to be celebrated and we’ve shown that we’re committed to not only being: Not a racist country but an ANTI - RACIST country.'

'This was a proud day for us.'

'The step we need to take now is one of education, not one-sided but all-sided.'

'Encourage uncomfortable dialogue without alienation so we can maintain and spread this unity.' 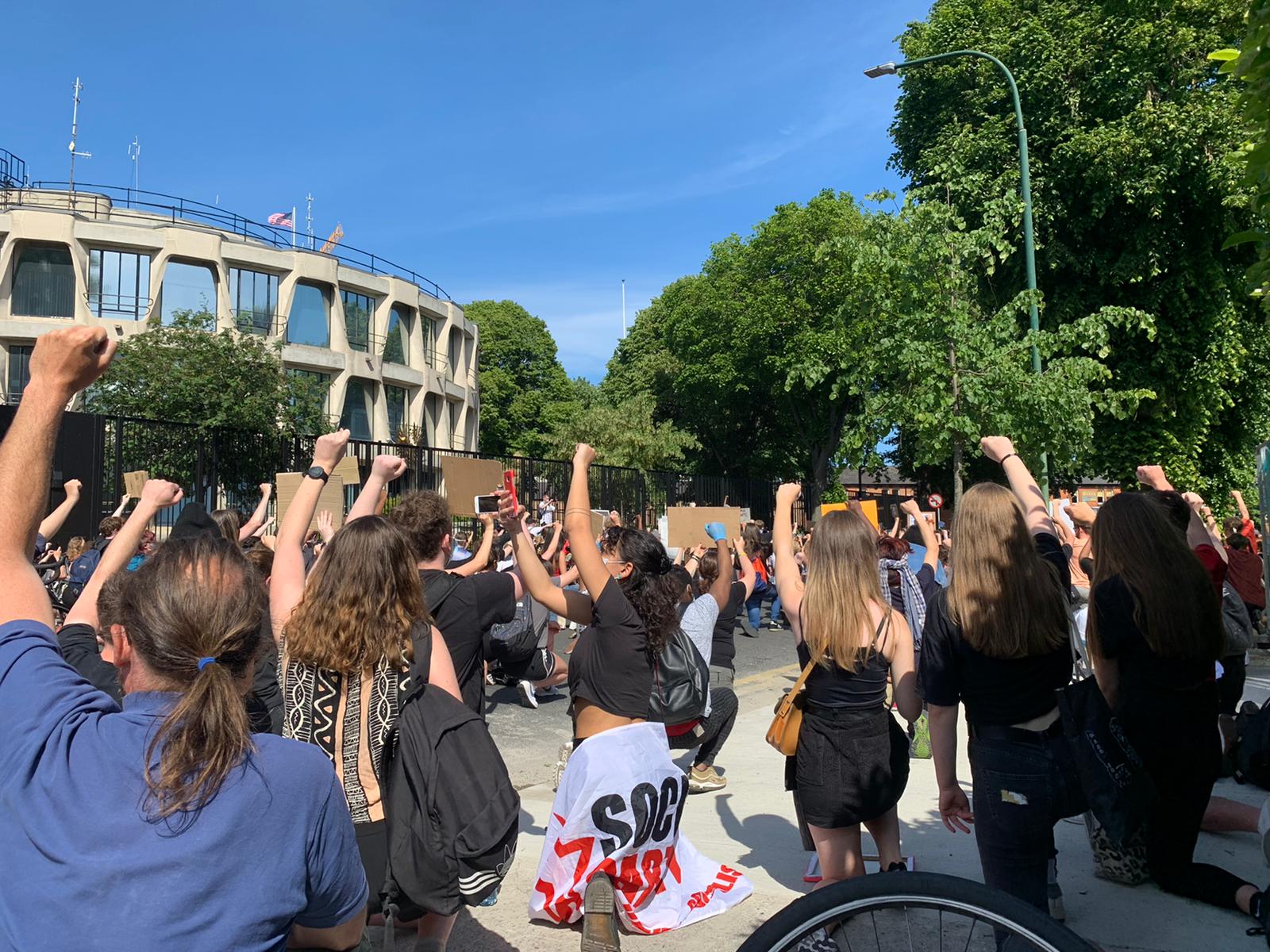 The artist finished with a word of advice, 'I’ll be self-isolating for the next two weeks and I urge everyone who was present to do the same and for anyone looking to engage with other organised protests to do the same but also to take precautionary action.'

'Let’s push on from here, we are in the process of change and growth.' 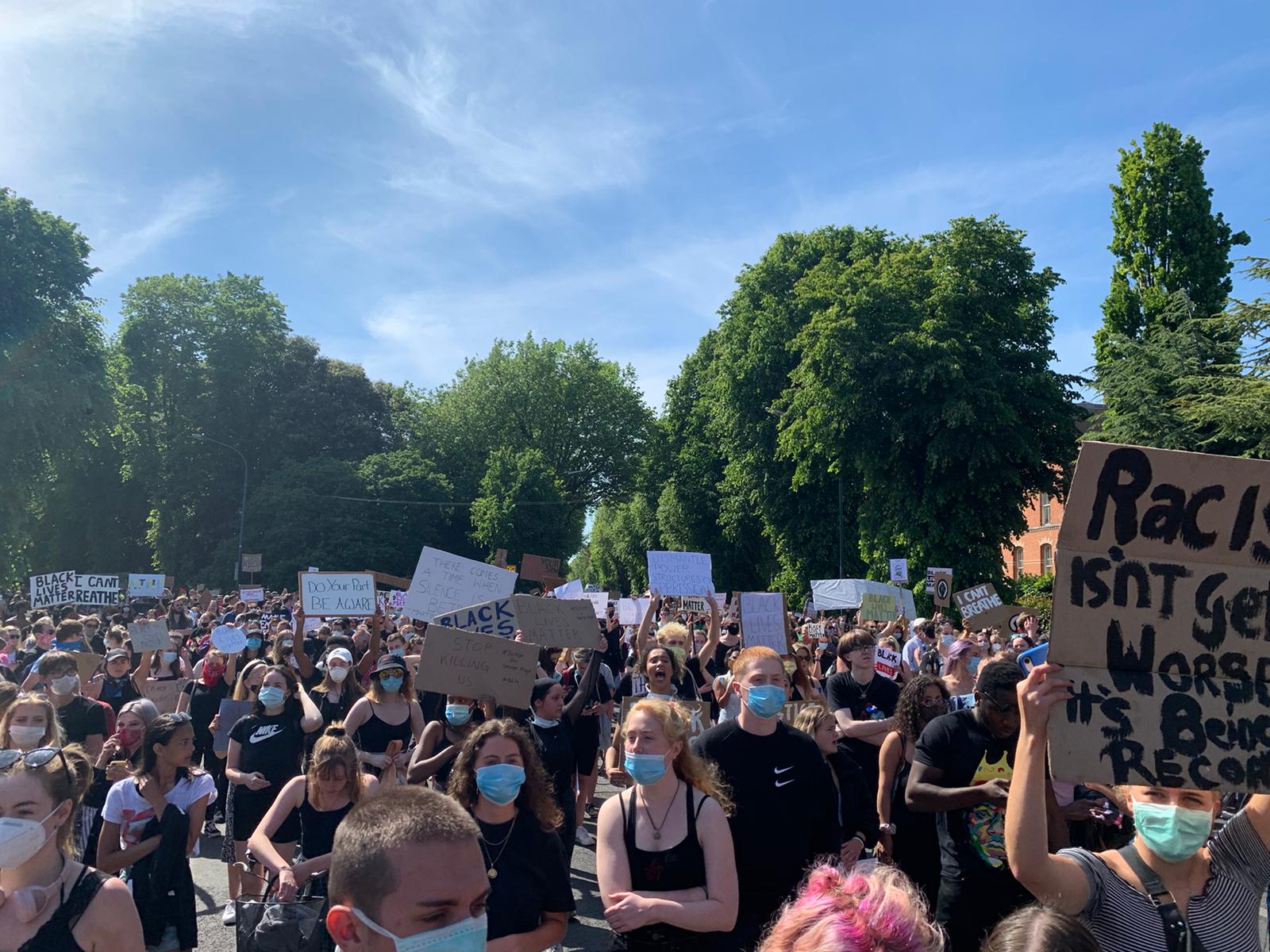 Lockdown Set To Be Extended For 6 Weeks Until March 5th