Almost 7 In Ten Female Politicians Have Been Harassed In Public

Almost 70% of female TDs and Senators have been verbally harassed on the street.

A new survey of 33 female members of the Oireachtas outlines how many don't feel safe walking alone at night.

Junior Minister Josepha Madigan, who recently spoke out about being a survivor of sexual assault.

"I dont want to live in a society where we have to mandate something like self defence classes for every single female, for us to feel safe."

"For me the key to this really is about prevention.

I think we need to look more at the root causes."

Brilliant segment & research by @NewstalkFM this morning & then you come to the comments on this. 🤬#itsamensissuetoo https://t.co/y6ab5Udzb0

Of the 33 female politicians that responded to the survey, 5 admitted they had been attacked.

Green Party Senator Roisin Garvey says we need to be more proactive in tackling the issue.

"I have friends who give workshops on consent."

"But they find it very hard to get into schools before 4th year." 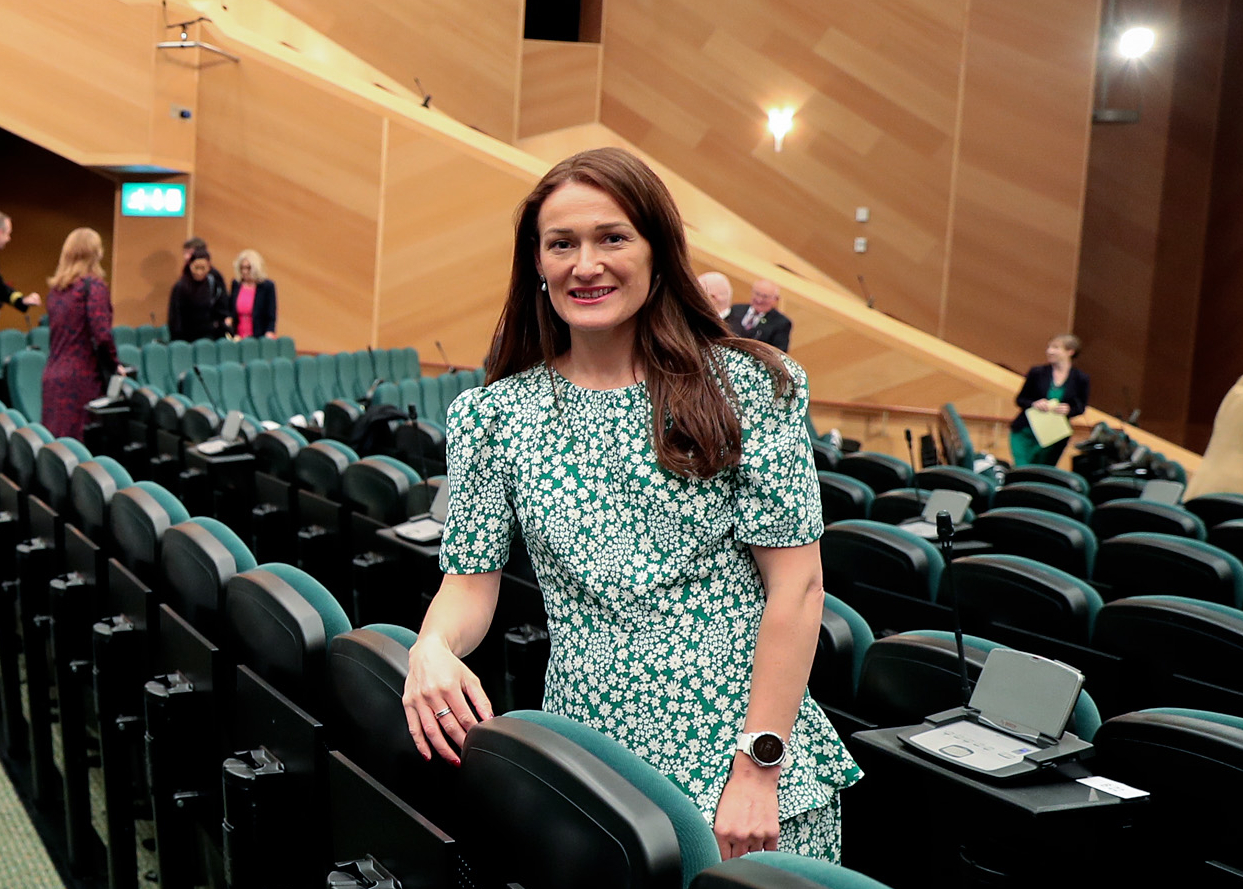 "It is not our fault that we're potential victims."

"It is their fault that they're potential criminals."