AIB To Close 15 Bank Branches - Mostly In Dublin And Cork

AIB is to close 15 of its branches this year.

The bank says it's going to merge services with other locations nearby. 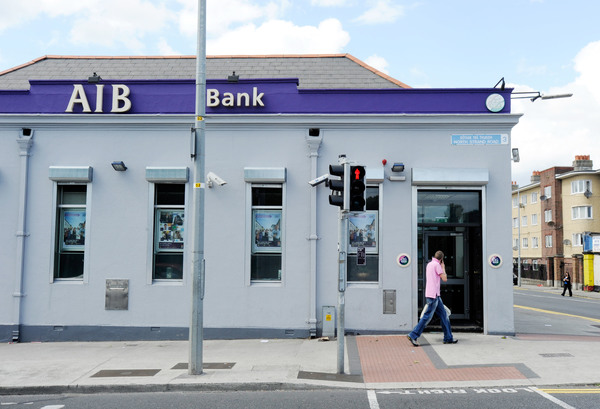 The vast majority of these will happen in Dublin and Cork - in urban and suburban locations.

The Dublin branches include:

In Cork, the Little Island, Douglas Court and Ballyphehane branches are among those impacted.

The company is going to combine services with nearby branches.

AIB says the process will get underway in September.

So the company should be finished doing that by December.

The bank says it's made the decision to close the 15 locations due to declining branch visits.

Customers do not need to take any action.

The bank says it'll provide all affected customers with details.