WATCH: The Kardashian Family Appear In Kanye's Video For Closed On Sunday

Kanye West has released a video for Closed On Sunday.

The visuals for latest Jesus Is King track to get the cinematic treatment features lots of famous faces. 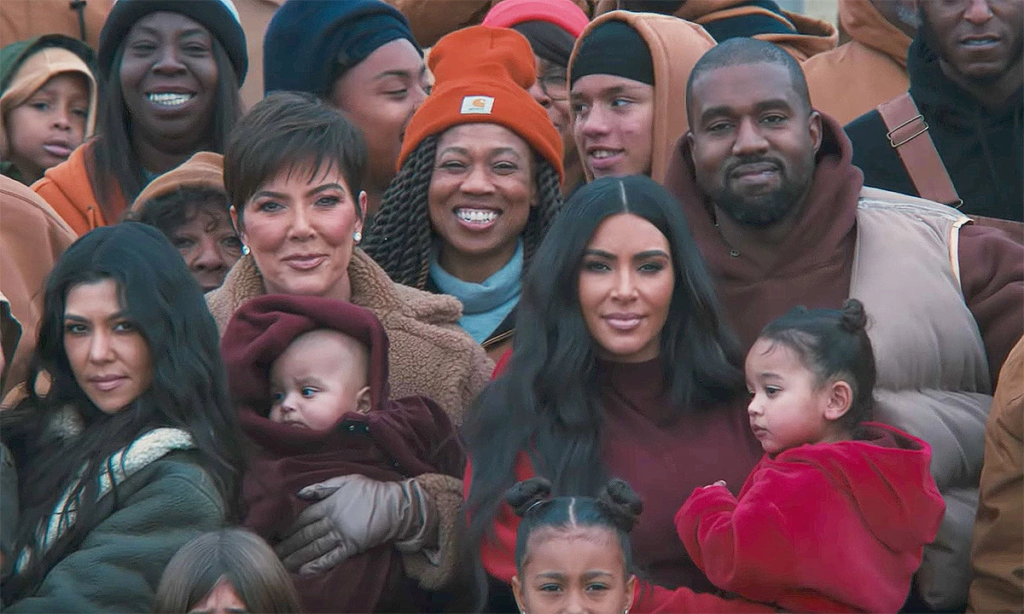 The clip opens with Kanye waking alongside wife Kim Kardashian and their children North, Saint, Chicago and Psalm.

Later we seen Kris Jenner climb from what one YouTube commenter has coined the 'JesusTank'. 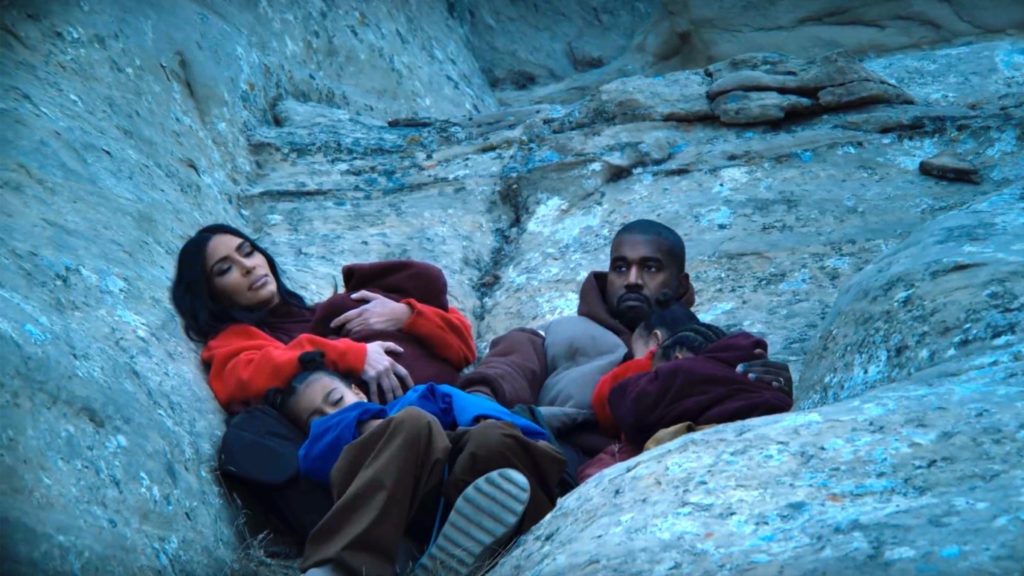 In a wider shot you can spot Kanye's father Ray West who also appeared in the Follow God video.

Kourtney and her children Mason, Penelope and Reign also feature.

North West gets a special moment to herself at the end of Closed On Sunday.

She delivers one of her father's now trademark screams just before the video cuts to black.

Jesus Is King is out now.