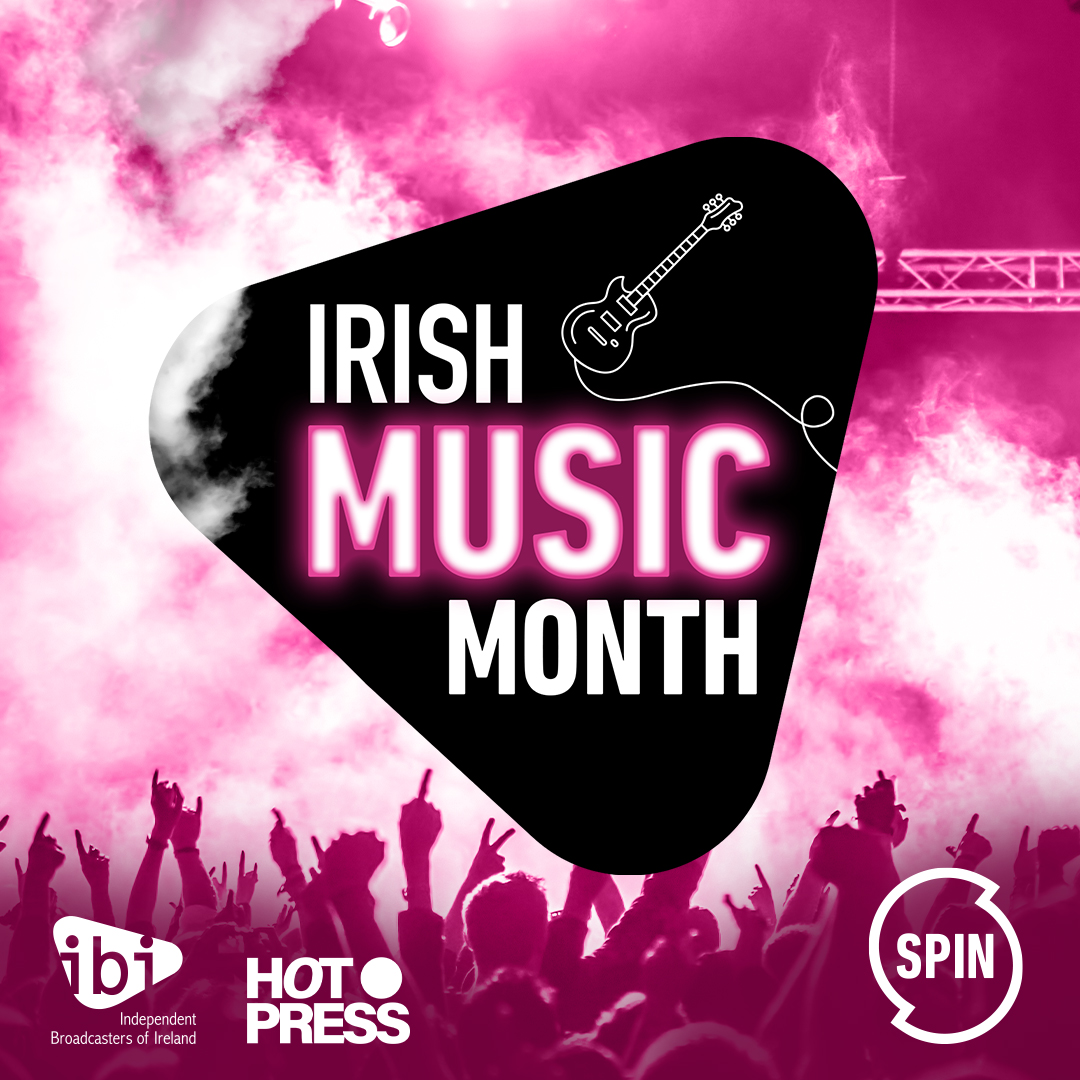 If you’re in a band, a DJ, or singer-songwriter, we want to hear from you!

As part of Irish Music Month this January, we’re looking for your music demos now.

All submissions must include, band/artist name, band/artist bio and an mp3 of a studio-recorded song. All entries must be sent to irishmusicmonth@SPIN1038.com on or before the closing date Tuesday 31st January 3pm.

Judges will choose the top 5 songs from these entries and these songs will be broadcast on SPIN across the month of February with an interview with each band and their song.

The public vote and the judges’ votes will be combined, and the winning song will be announced by March 13th and this LOCAL HERO will go on to national judging.

One artist will be selected as the recipient of the overall A New Local Hero award, earning an additional €5k in prize money and €5k in musical equipment, as well as having a single released by the Rubyworks label!

All entrants must be available for interviews and recordings from 1st February. So, be quick!

Email your music now to irishmusicmonth@SPIN1038.com and stay tuned for more details.