It's day 11 in the Love Island villa and Rebecca's arrival has everyone doubting their positions.

Shaunagh is stressed the newbie will make a move on Callum.

Siânnise is panicked by a cosy chat between Rebecca and Connagh.

And Paige is secretly freaking out that Finn's head will turn.

Here are your day 11 spoilers:

Rebecca's first impressions of the boys

Rebecca opens up to Jess and Siânnise about which boys have caught her attention in the villa.

Speaking about Callum Rebecca admits, "People can tell. He ticks all the boxes." 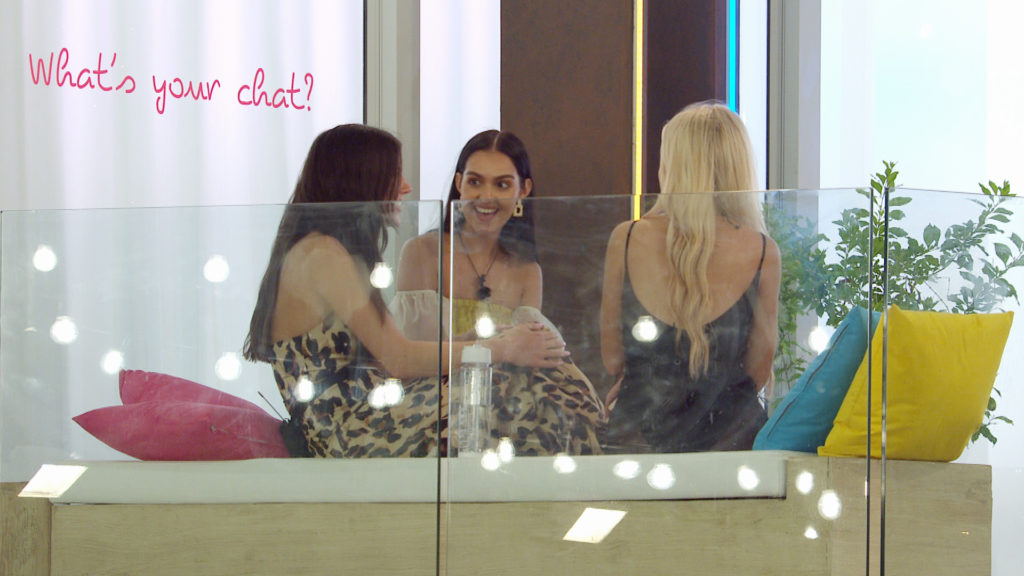 Jess asks, "How do you feel about it with Shaughna, as she’s very keen?"

Siânnise adds, "My advice, if you’re feeling Callum is more me, I would probably just pull her for a chat, just let her know."

Rebecca replies, "He’s one person, I’m feeling… and then Connagh."

"You know when you’re chatting to someone and it just flows naturally?"

"He ticks all the boxes, we have things in common, he’s got nice eyes, he’s soft, he puts you at ease..." 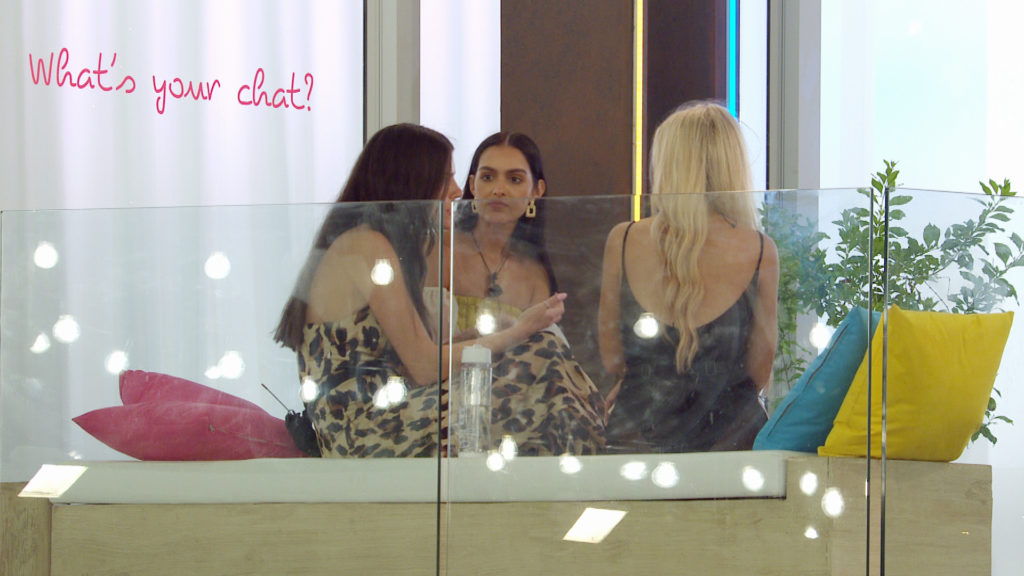 Rebecca then adds, "And I had a really good chat with Finn. He’s got really nice eyes."

Siânnise says, "You have to go with your heart and that’s my advice to you."

"Be real and honest with yourself." 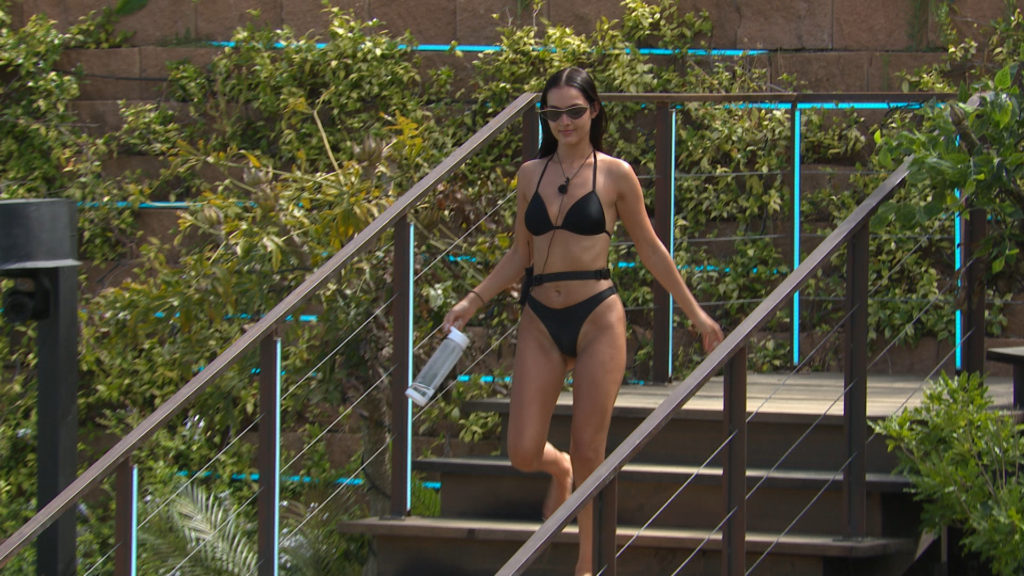 Later in in the Beach Hut Rebecca says, "Speaking to Jess and Siannise, it made me feel a bit more confident."

"I’m not going to mug myself off and play it safe or whatever."

Rebecca pulls Finn for a chat

Rebecca pulls Finn for a chat to ask where his head’s at and whether he could be tempted by a new arrival.

Finn admits, "If a new girl was to come in who had an interest in me, then I would definitely see that through, get to know her."

"It would certainly be something I would have a look at." 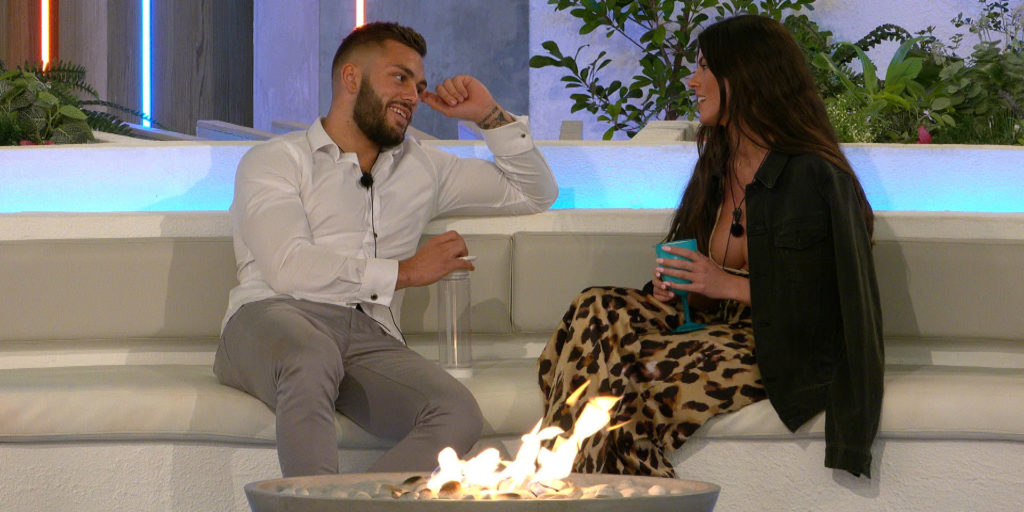 He adds, "I’m more than happy to get to know you and see where we go from there."

Rebecca replies, "Yeah, I’m with you." 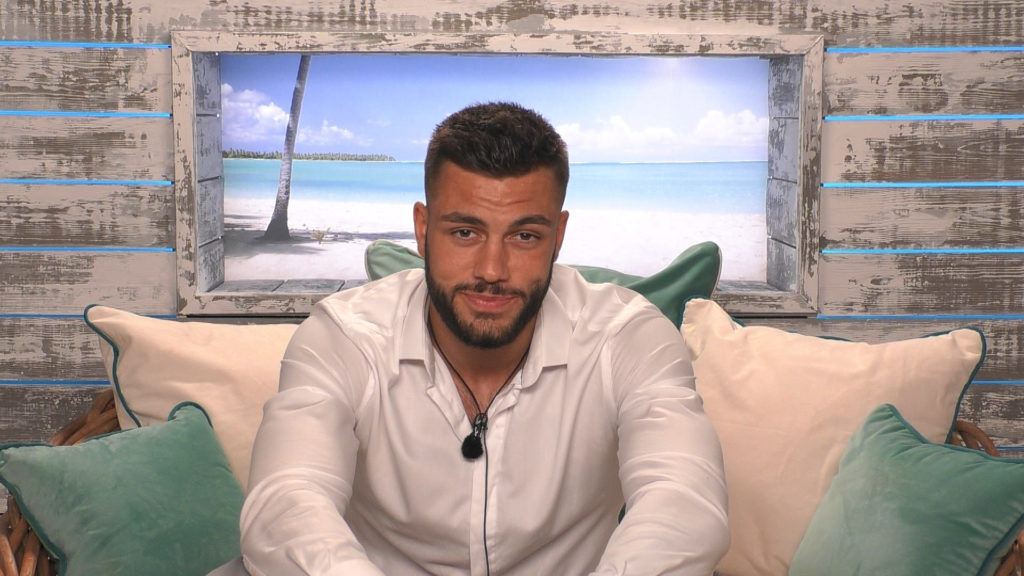 She says, "If someone does come in here and give him any attention, his head would be ready to turn."

In the Beach Hut Paige admits: "I’m playing it really cool with him."

I’m like yeah, get to know her, find her really funny and find her hair so good looking… but I’m playing it cool." 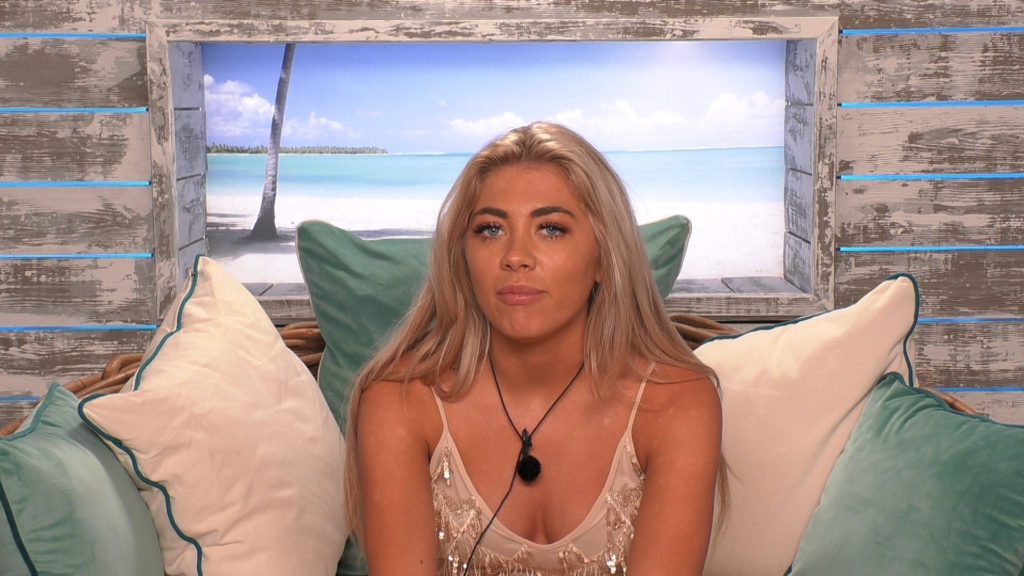 Following his date with Leanne, Mike tells Connagh that he's not sure how things are going.

Connagh asks Mike, "Have you got doubts?" 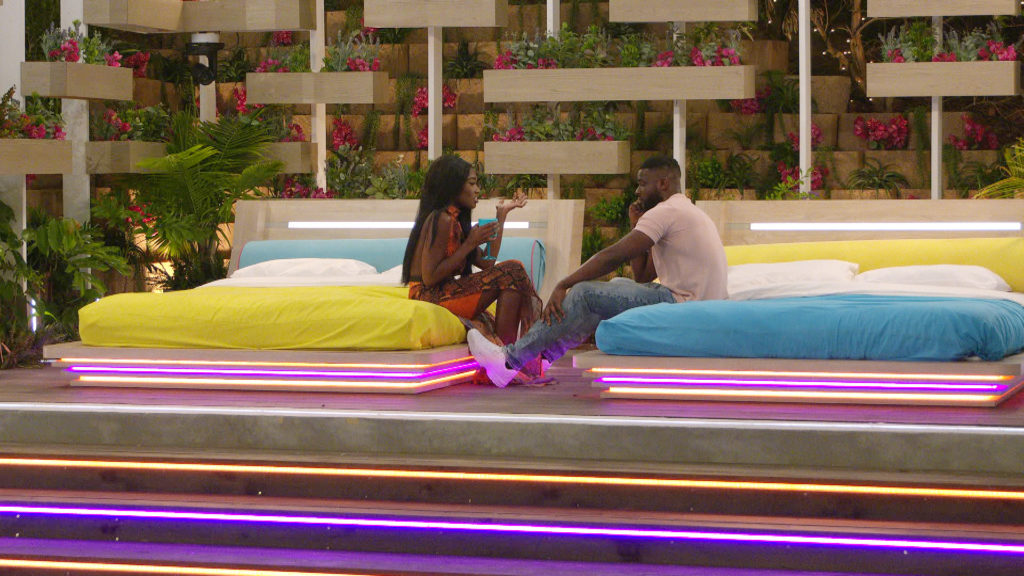 He tells her, “I can’t really read you."

"I don’t know if I’m doing the right things…" 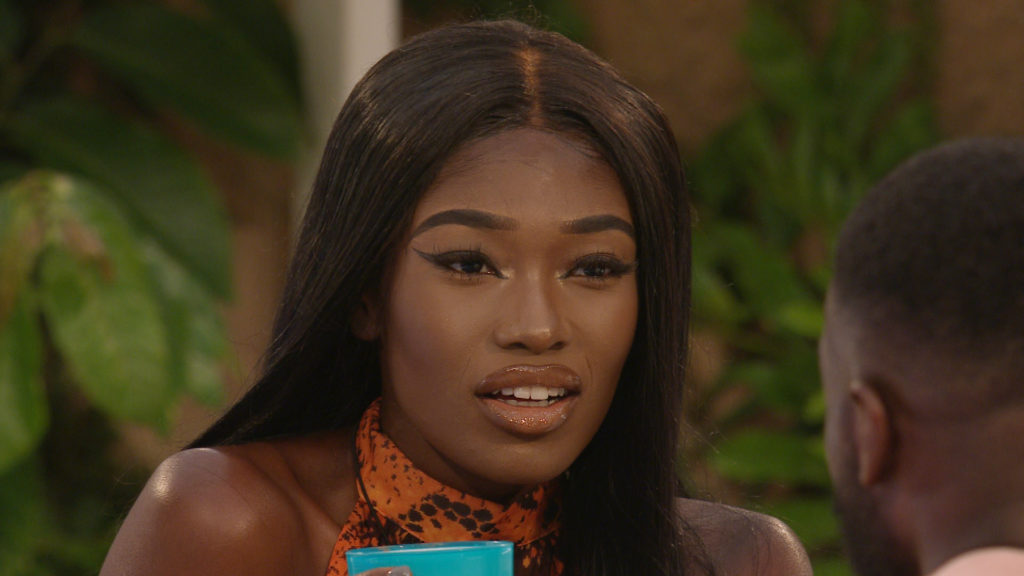 Siânnise makes a play for Connagh

As Connagh is chatting with Rebecca at the fire pit, Leanne and Sophie encourage Siânnise to steal him away.

Despite her initial nerves, Siânnise goes downstairs to get him. 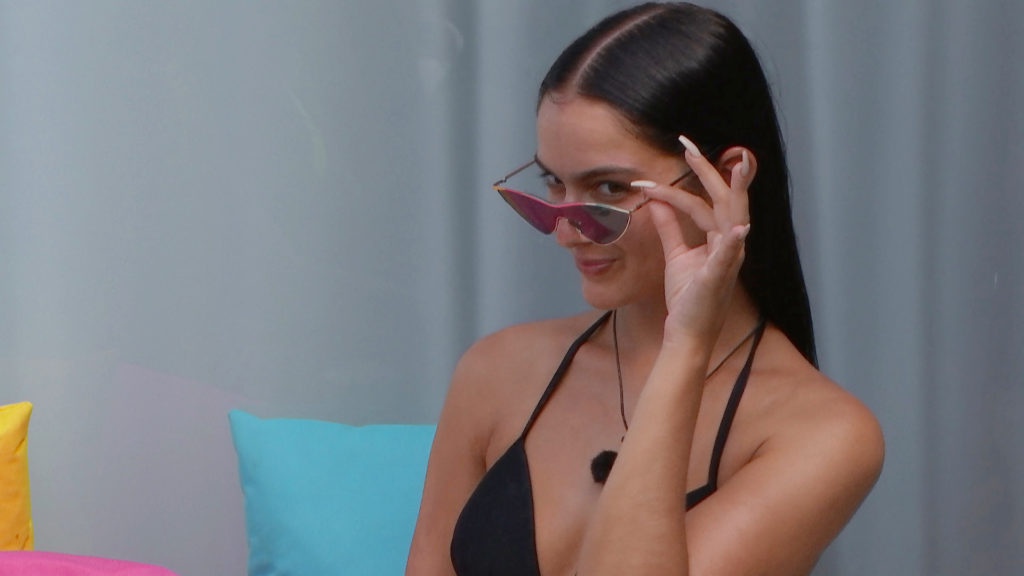 Before she leaves she says, "You have to just go for it, so I thought I’m going to give it a go!"