WATCH: Will Smith & Martin Lawrence In The Official Trailer For Bad Boys 3

The official trailer for Will Smith and Martin Lawrence's Bad Boys For Life has been released.

The trailer opens with the iconic duo getting out of a beautiful car in slow motion.

They walk up to a door and agree to, "knock and talk."

Michael however, decides to break the door down and yell instead, "LAPD, get down!"

Marcus questions, "what the hell happened to knock and talk?"

We're later shown the pair having a drink in a bar.

"You want your legacy to be muscle shirts and body counts." 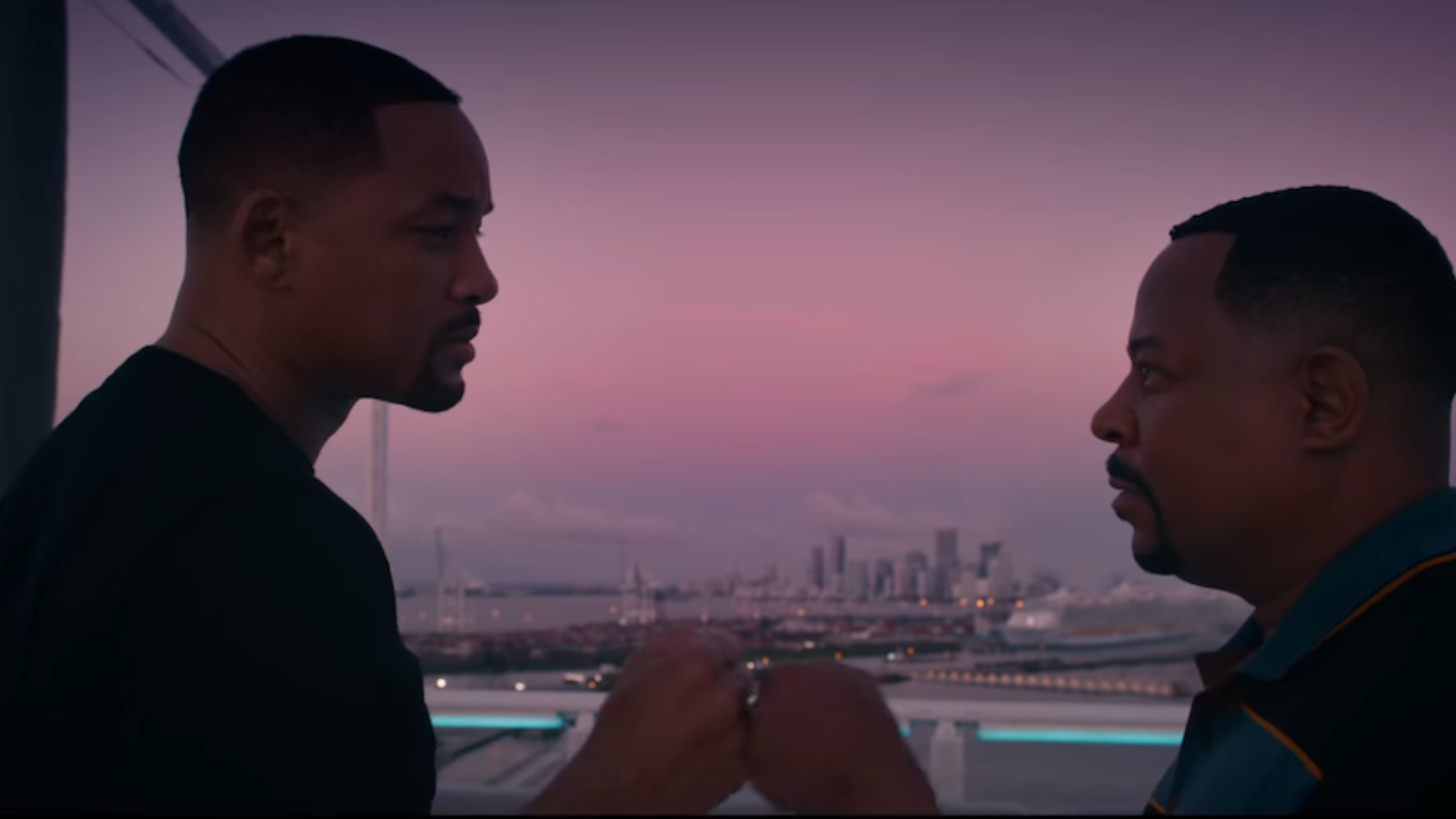 Michael makes an agreement with Marcus, "one last time."

"On these streets, I never trusted anybody but you. I'm asking you man, Bad Boys."

The rest of the trailer is action packed full of explosions, guns and hilarious commentary from Marcus.