The first trailer came out earlier this year and it terrified a lot of people with some even branding it 'creepy'.

In the latest teaser, we're shown a nude Idris Elba in the form of a brown furred cat. 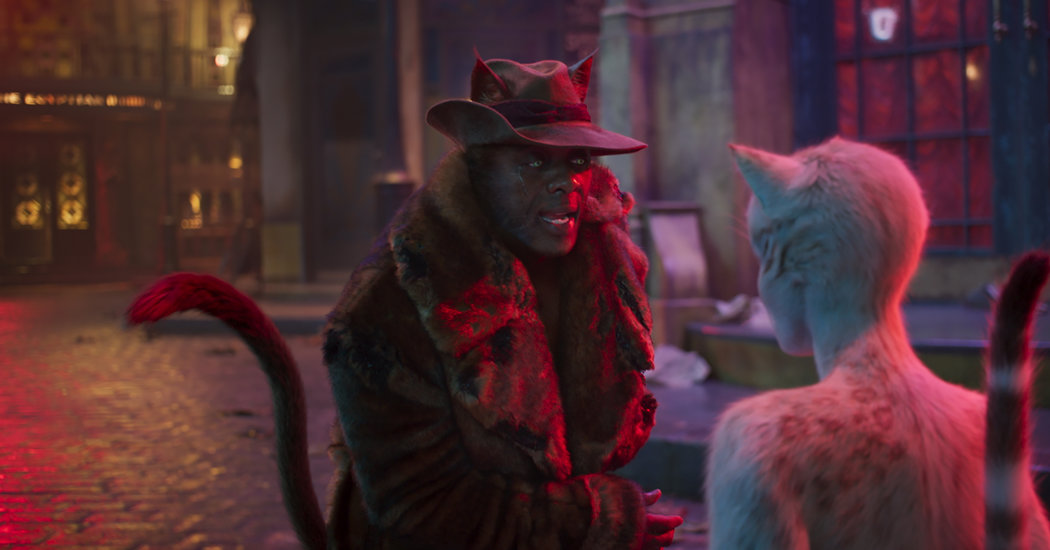 The trailer opens with quick snippets of the cast in their different roles.

Judi Dench's character Old Deuteronomy narrates, "Tonight is a magical night where I choose the cat that deserves a new life."

Idris Elba's villainous Macavity the Mystery Cat adds, "Going to the ball could get dangerous."

It's based on the legendary Andrew Lloyd Webber musical of the same name.

Many have taken to Twitter with their reactions and it seems they're traumatised by Idris Elba's transformation.

'When I said I wanted to see Idris Elba naked, this is not what I meant.'

When I said I wanted to see Idris Elba naked, this is not what I meant.#CatsMovie pic.twitter.com/wFTctosQgz

as soon as I saw @catsmovie gave the lady cats breasts, I eone would shake them while dancing but I still wasn't prepared for the reality of what that would look like... pic.twitter.com/tT24lyBcAG

CATS is out this December 20th.