It's just been announced that the upcoming third season of Succession will land October 18th.

The latest installment will be made available to watch on Sky Atlantic and streaming service NOW. 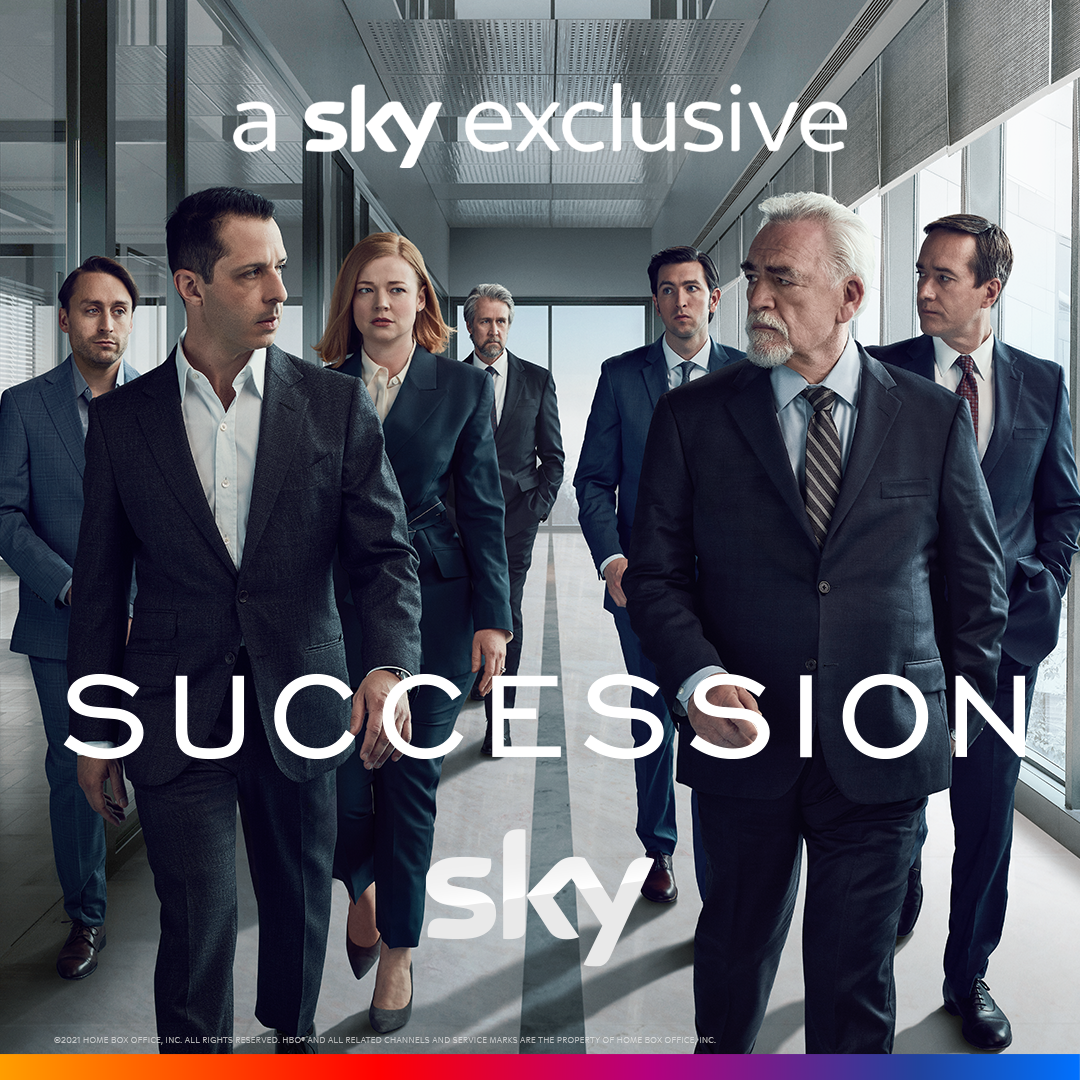 The series will be made available to watch from 2am, Monday 18th October, the same time as it airs in the US.

Succession is a bitingly funny drama following a family dynasty's disintegration when their patriarch refuses to name a successor.

Season three picks up after Logan Roy is ambushed by his rebellious son Kendall at the end of the second season.

Scrambling to secure familial, political, and financial alliances, tensions rise as a bitter corporate battle threatens to turn into a family civil war.

Seasons one and two are available to catch up now on Sky On-Demand and on NOW.