Hwang Dong Hyuk, creator of Netflix's Squid Game, has hit back after LeBron James said he didn't like the show's ending. 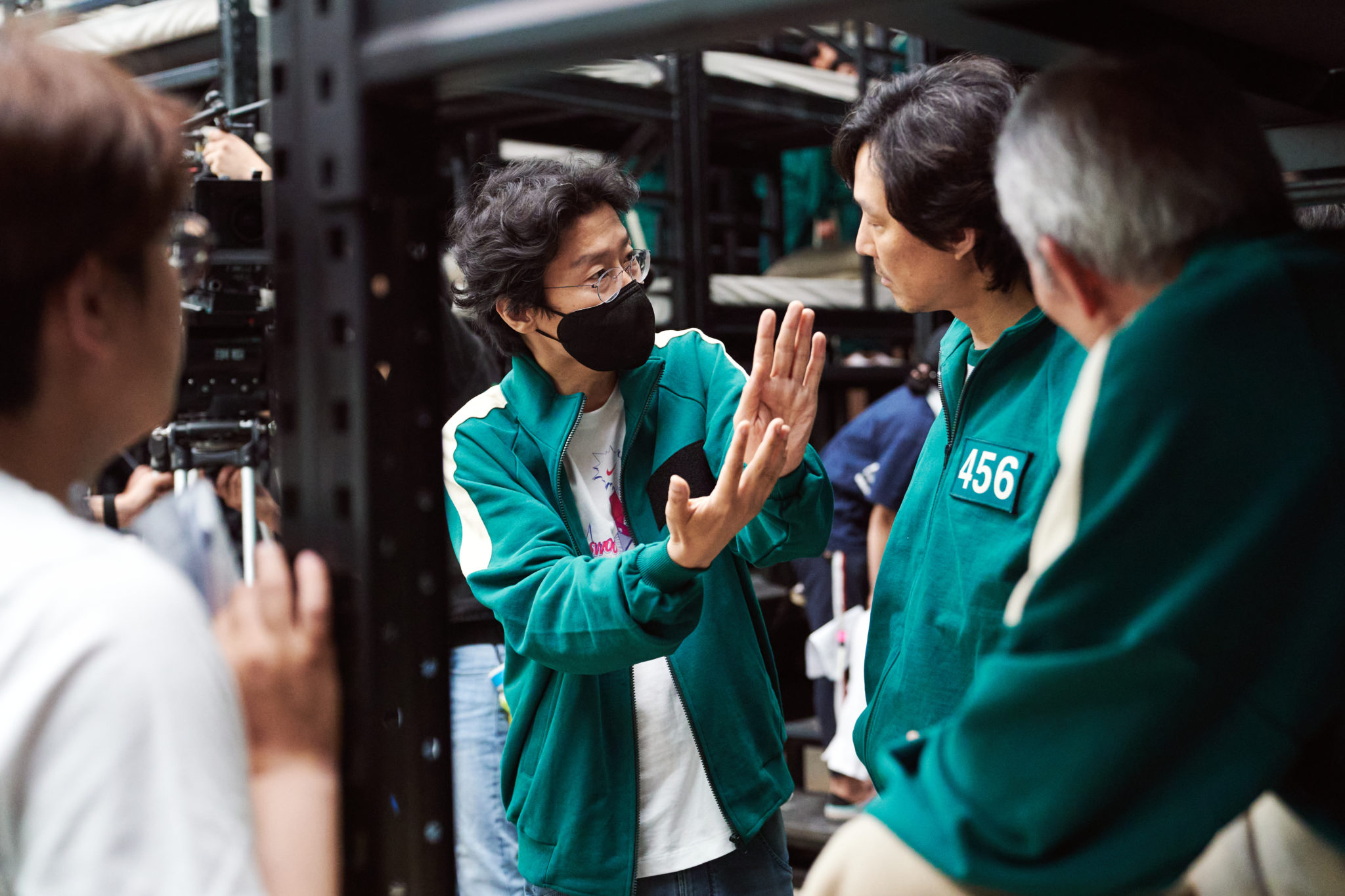 The creator was asked for comment on LeBron's criticism in an interview with The Guardian.

He responded, 'Have you seen Space Jam 2?'

'LeBron James is cool and can say what he wants. I respect that.'

Hwang continued, 'I’m very thankful he watched the whole series. But I wouldn’t change my ending.'

'That’s my ending. If he has his own ending that would satisfy him, maybe he could make his own sequel.'

'I’ll check it out and maybe send him a message saying, ‘I liked your whole show, except the ending.’' 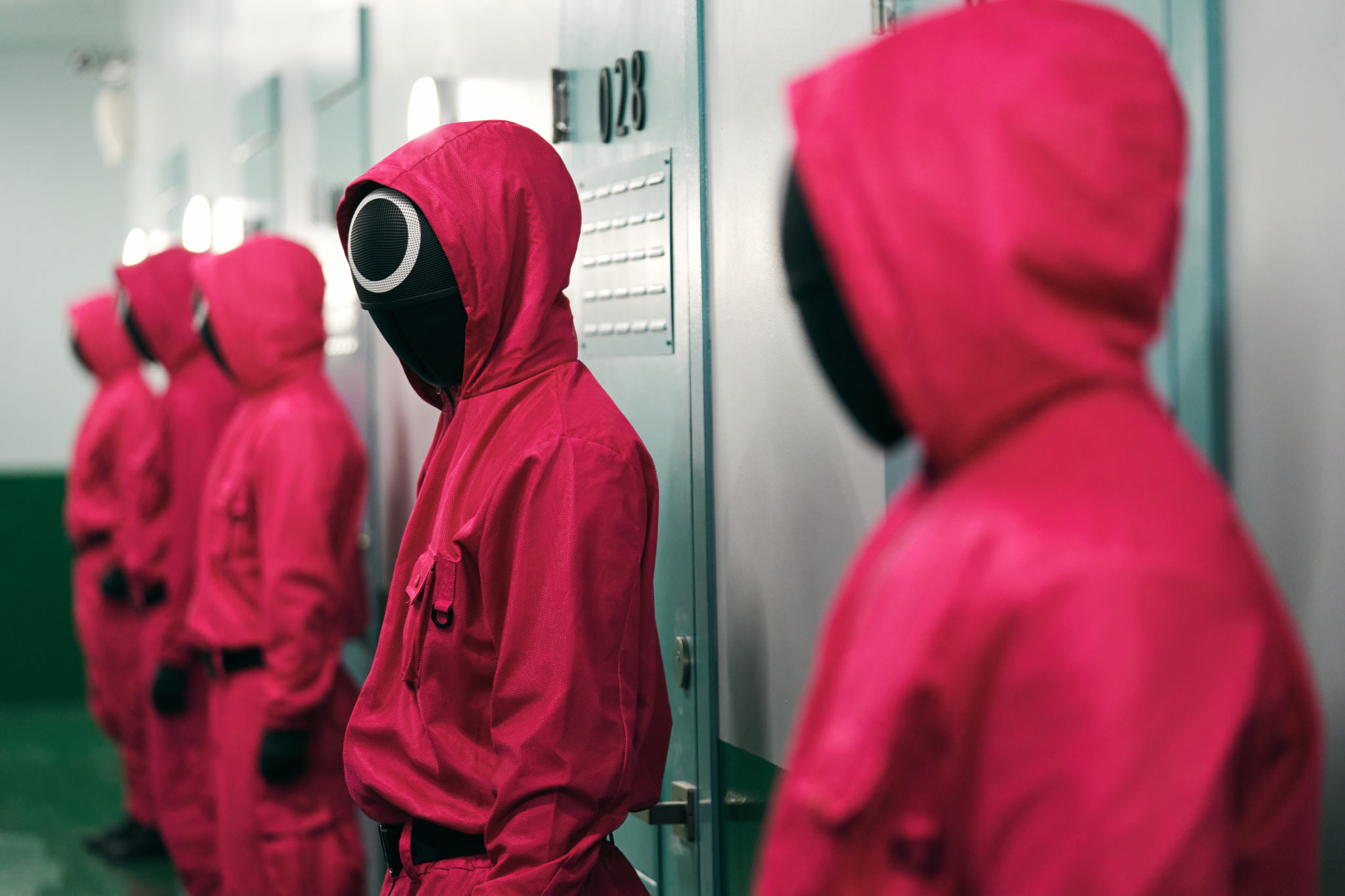 Fans would love a second season, but Hwang doesn't know yet if they'll be doing one.

He said, 'Of course there is talk. That’s inevitable because it’s been such a success. I am considering it.'

'I have a very high-level picture in my mind, but I’m not going to work on it straight away.'

'There’s a film I really want to make. I’m thinking about which to do first. I’m going to talk to Netflix.'