Peaky Blinders Returns This Weekend With A Double Bill

Peaky Blinders is back

The two year wait is almost over, Peaky Blinders returns this weekend.

Season 5 episode 1 will air at 9pm on Sunday 25th August on BBC One.

And we won't be waiting a week for the second episode, we're getting a double bill!

The Shelby's will return at 9pm on Monday 26th August for episode 2. We also watched Alfie's death, the news of Lizzie's pregnancy and The Shelby's defeat the Italians once and for all.

Season 5 begins in 1929 during the aftermath of a big financial crisis.

'When Tommy Shelby MP is approached by a charismatic politician with a bold vision for Britain, he realises that his response will affect not just his family's future but that of the entire nation.'

'Opportunity and misfortune are everywhere.' 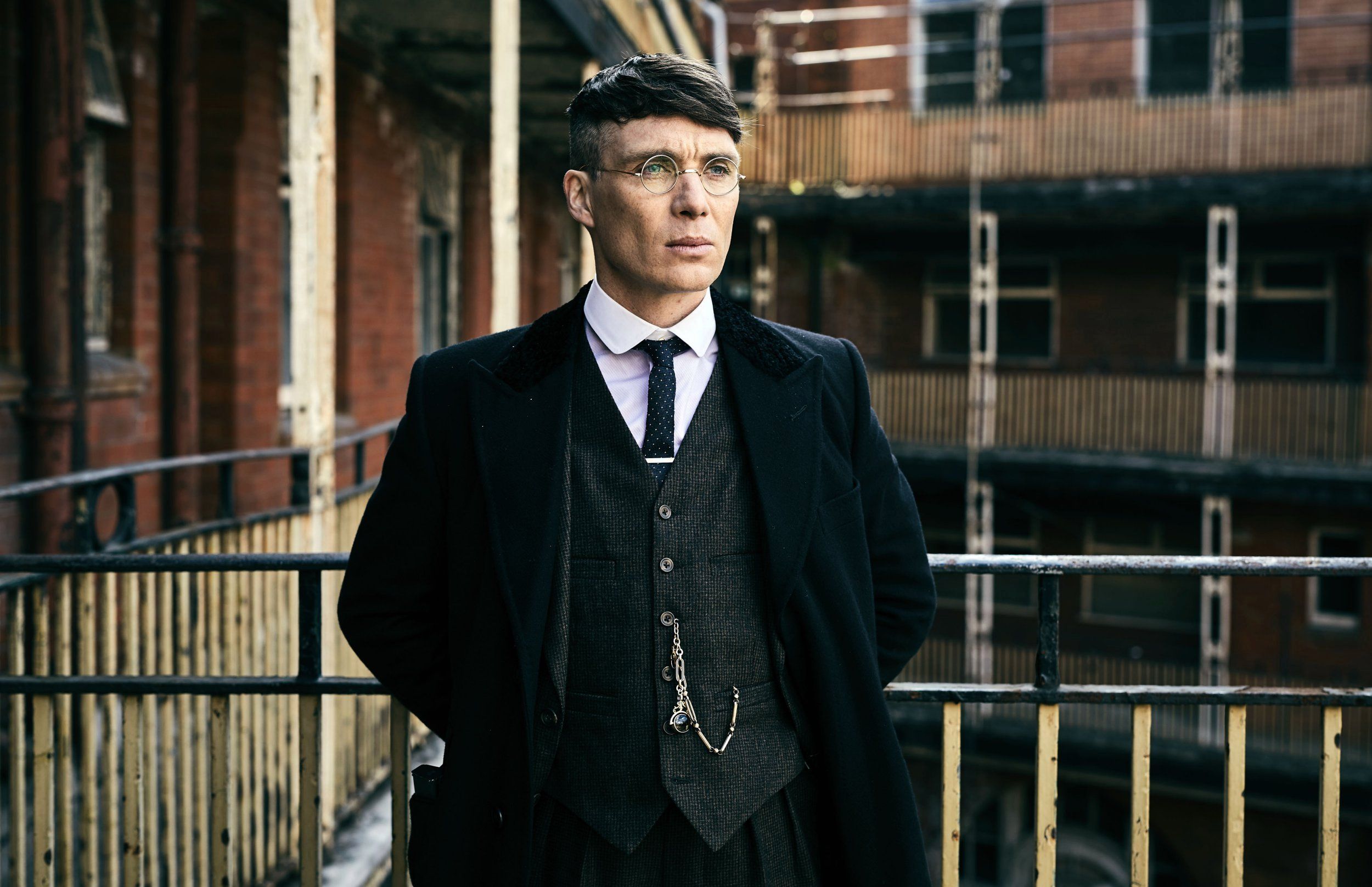 Most of our favourite cast members will return.

Although Charlotte Riley and, for obvious reasons, husband Tom Hardy are ruled out.

In addition, some exciting new characters are being added into the mix.

Most notably, The Hunger Game's Sam Claflin has been cast as Oswald Mosley, a fascist dictator.

Here's a look at the rest of the newbies:

Known for: Game of Thrones

Known for: His music career

Peaky Blinders season 5 premiers at 9pm on Sunday 25th August on BBC One.