Peaky Blinders star Sam Claflin has announced that he and his longtime partner Laura Haddock have split. 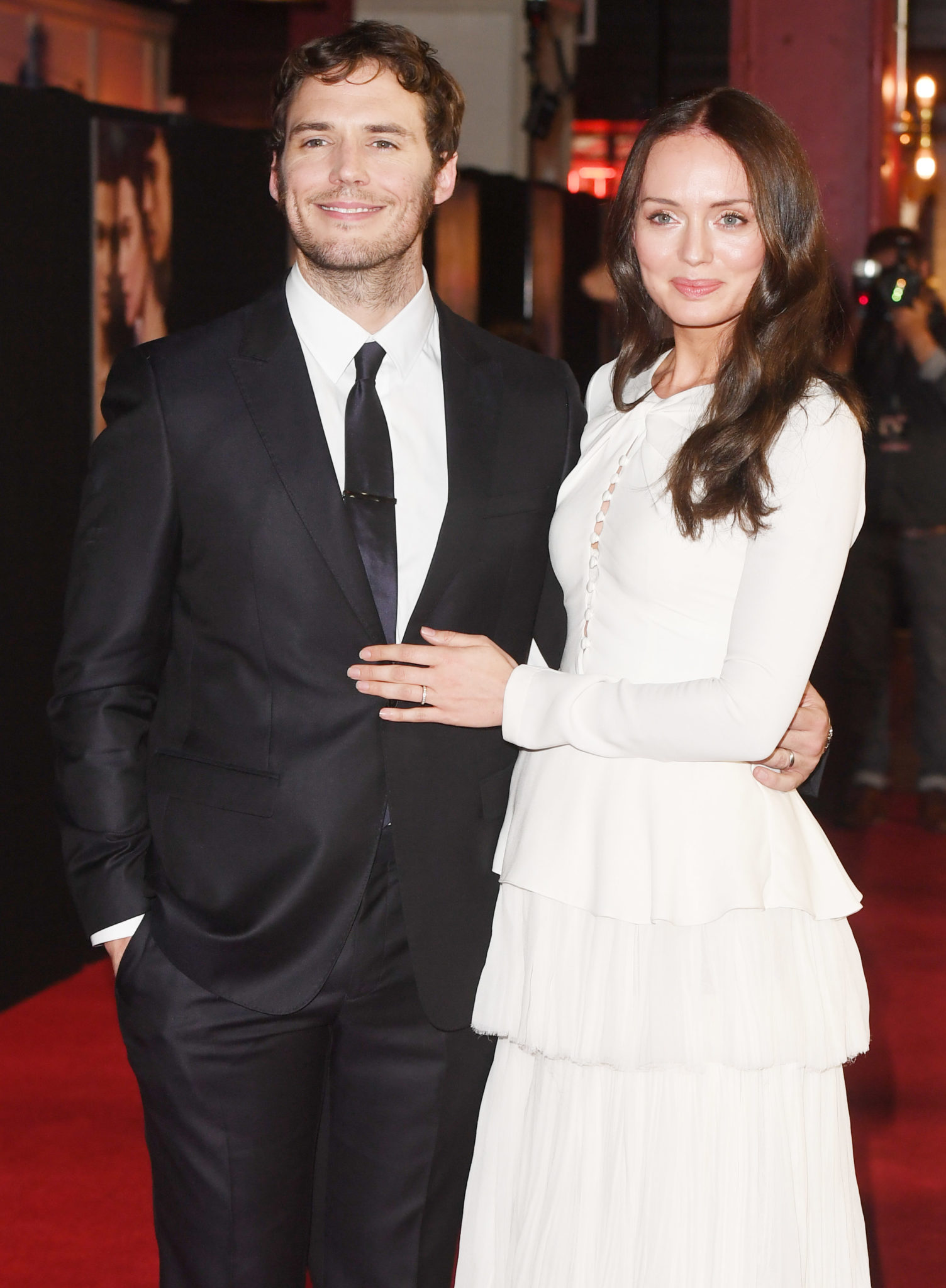 'Laura and I have decided to legally separate.'

'We will move forward with nothing but love, friendship and a deep respect for one another whilst we continue to raise our family together.'

Thank you so much @emporioarmani for hosting us last night. Such an incredible show with spectacular colours in Armani’s very own hangar at Milano Linate Airport. @giorgioarmani you are a god. #RunwayOnTheRunway #Armaniboarding #MilanFashionWeek

He concludes, 'We won't be commenting on this further.'

'Thank you in advance for your support and respecting our privacy at this time. Both of us x' 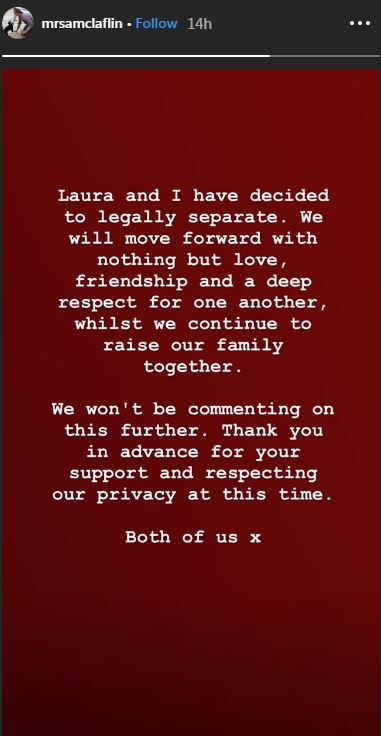 The pair have been married for six years.

They met in 2011 during his time filming Pirates of the Caribbean: On Stranger Tides.

According to MailOnline, he remarked in 2015, 'My wife, Laura, is undoubtedly my best friend.'

'We met at an audition for My Week with Marilyn and there was an instant spark.'

From the beginning... and until the end. I love you. Happy Valentines Day wifey ❤️

'We found out we had the same agent and then bumped into each other the next morning at [a London Underground] station.'

'I didn't know anything about her other than that her name was Laura, she was very attractive and she seemed lovely.'

Missing this one today. Happy Birthday still to my wonderful wife -@laurajhaddock. Just wish I could be with you on your special day - working our way through a @cutterandsquidge cake. I hope you have the most incredible rest of your day and know that I am thinking of you. Missing you. Loving you. X

He goes on, 'But I went home, woke my friend up at 7am and said, "I just met the girl I want to marry. I love this girl like, I love her. She's perfect.'"

When they got married in 2013, he told TheEdit, 'Getting married was easily one of the greatest achievements of the past 12 months.'

Sam will appear in the new season of Peaky Blinders out this weekend.