Father of the Bride reunion

In aid of World Central Kitchen, Netflix are screening a Father of the Bride reunion special tomorrow.

The streamer shared the news in a video posted yesterday.

In the clip, we're shown the email account of George Banks, played by Steve Martin.

He receives a message from his daughter Annie, 'Hey Dad, Finally got my wedding photos digitalised!' 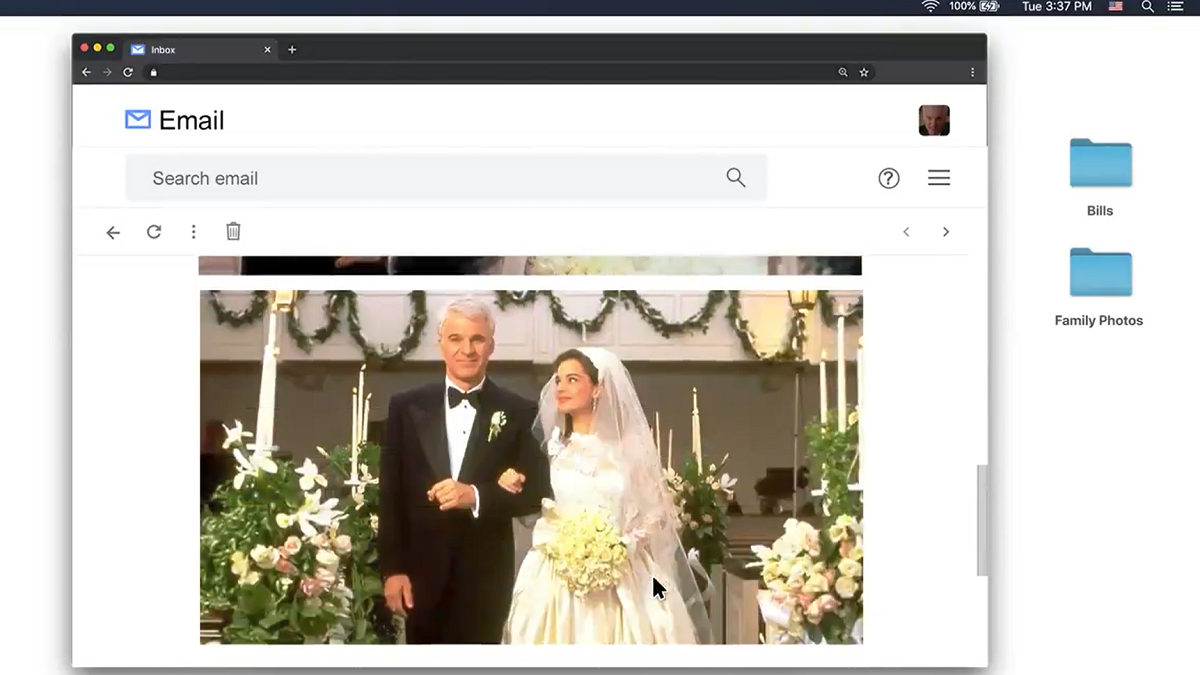 There are other messages in his inbox, including one from his daughter's husband Brian that reads, 'House Sitting.'

George clicks into an email from his son Matty. 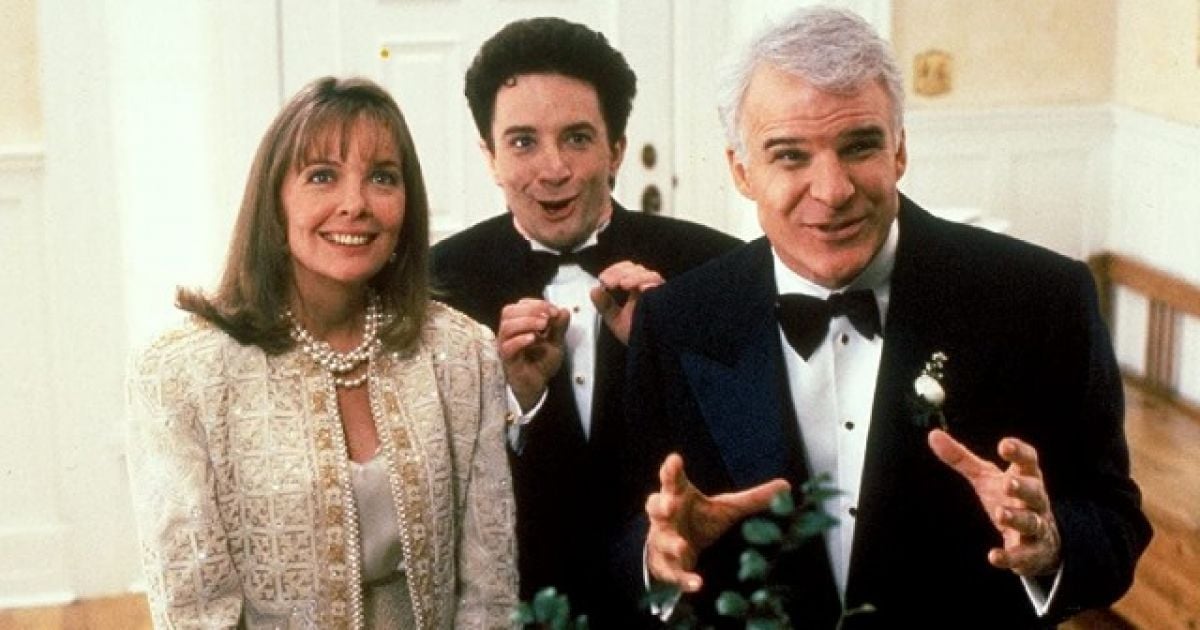 The message reads, 'Dad are you coming to the video call?'

'And yes... I checked, it doesn't cost anything so accept the calendar invite, okay?'

George clicks, 'Add to Calendar,' confirming the cast are reuniting on video chat.

Netflix have described the reunion special as, 'Father of the Bride Part 3 (ish)'

It's still unclear whether it will be live streamed or pre-recorded.

We also don't know which cast members will be in attendance.

What are you doing friday night? We thought so. You are cordially invited to join the Banks family for... pic.twitter.com/Zuk1LIPVfu

The reunion kicks off tomorrow, 25th September, at 10pm.

Father Of The Bride Netflix

WATCH: The Father Of The Bride Netflix Reunion Special

WATCH: The First Full Length Trailer For The Saved By The Bell Reboot