I think my hair was thirsty ‍♀️

According to Digital Spy, the High School Musical star plays three characters in this movie.

She'll reprise her roles as Duchess Margaret and Princess Stacy. 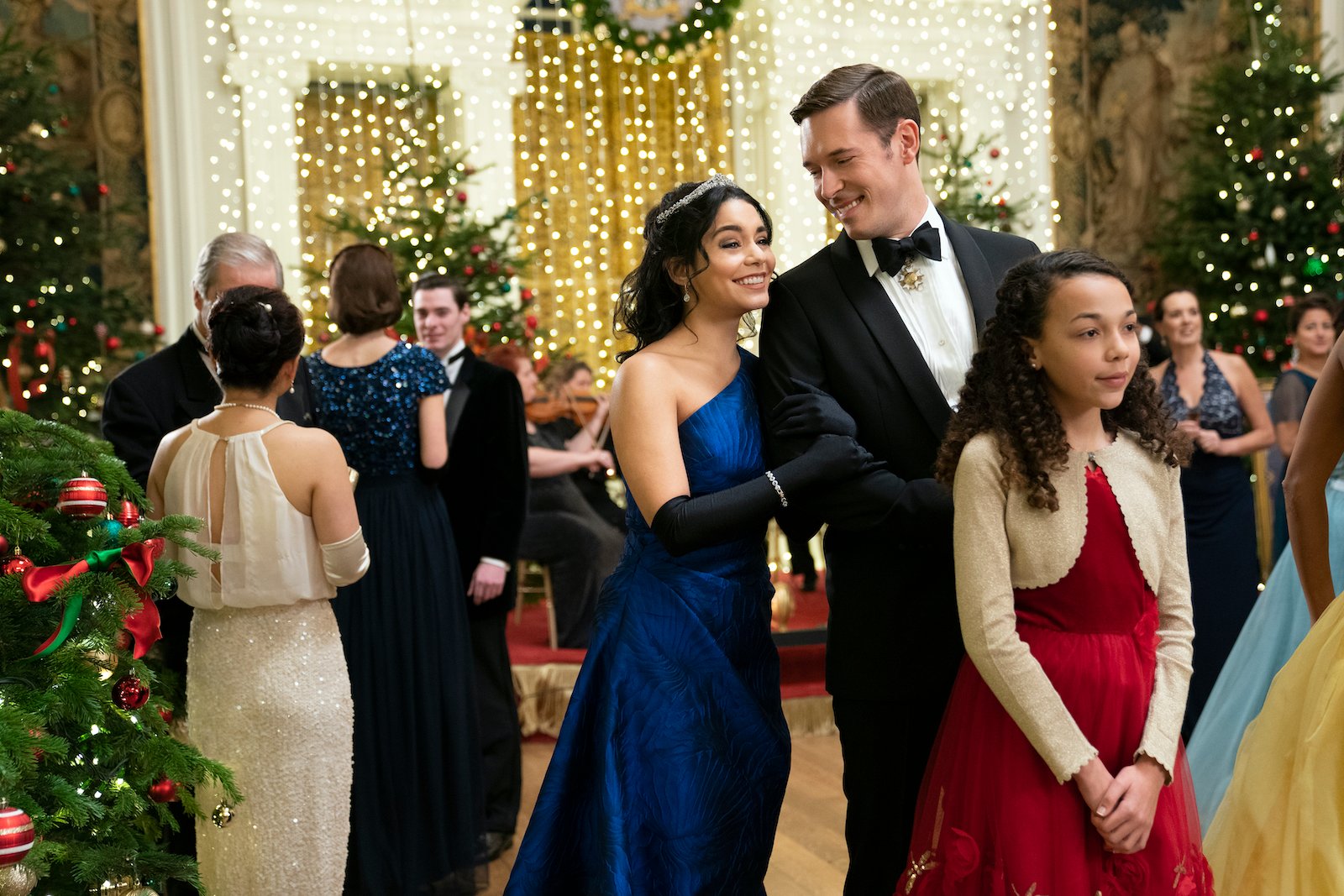 As quoted by Digital Spy, the official Netflix synopsis reads:

'When Duchess Margaret unexpectedly inherits the throne to Montenaro and hits a rough patch with boyfriend Kevin, it's up to her double, Princess Stacy of Belgravia, to get these star-crossed lovers back together.' 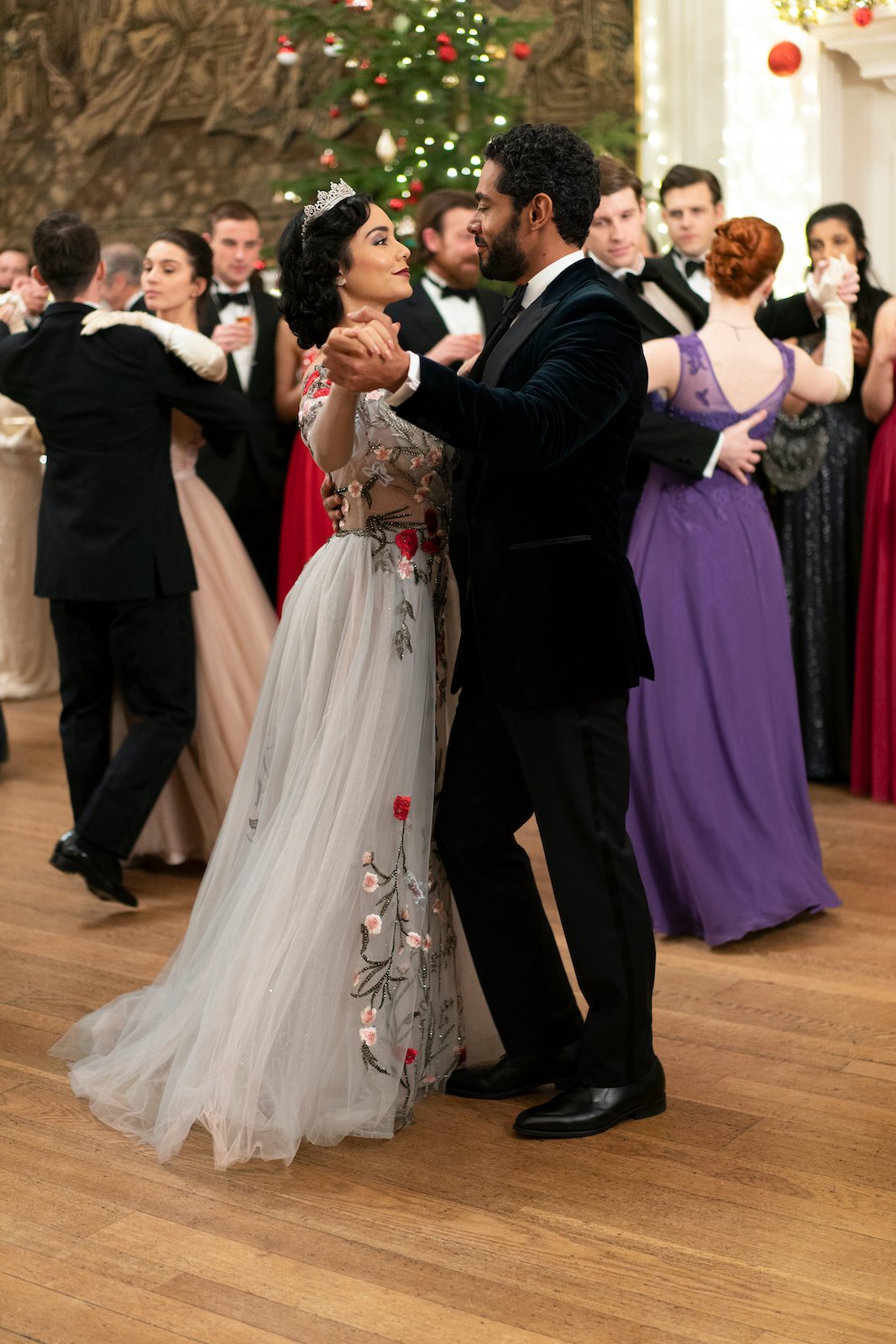 'But the course of true love is complicated by the appearance of a handsome royal who's intent on stealing Margaret's heart.'

'Throw in the unexpected arrival of Margaret's outrageous party girl cousin Fiona, a third lookalike who has ambitions of her own, and you have the recipe for Christmas triple trouble!' 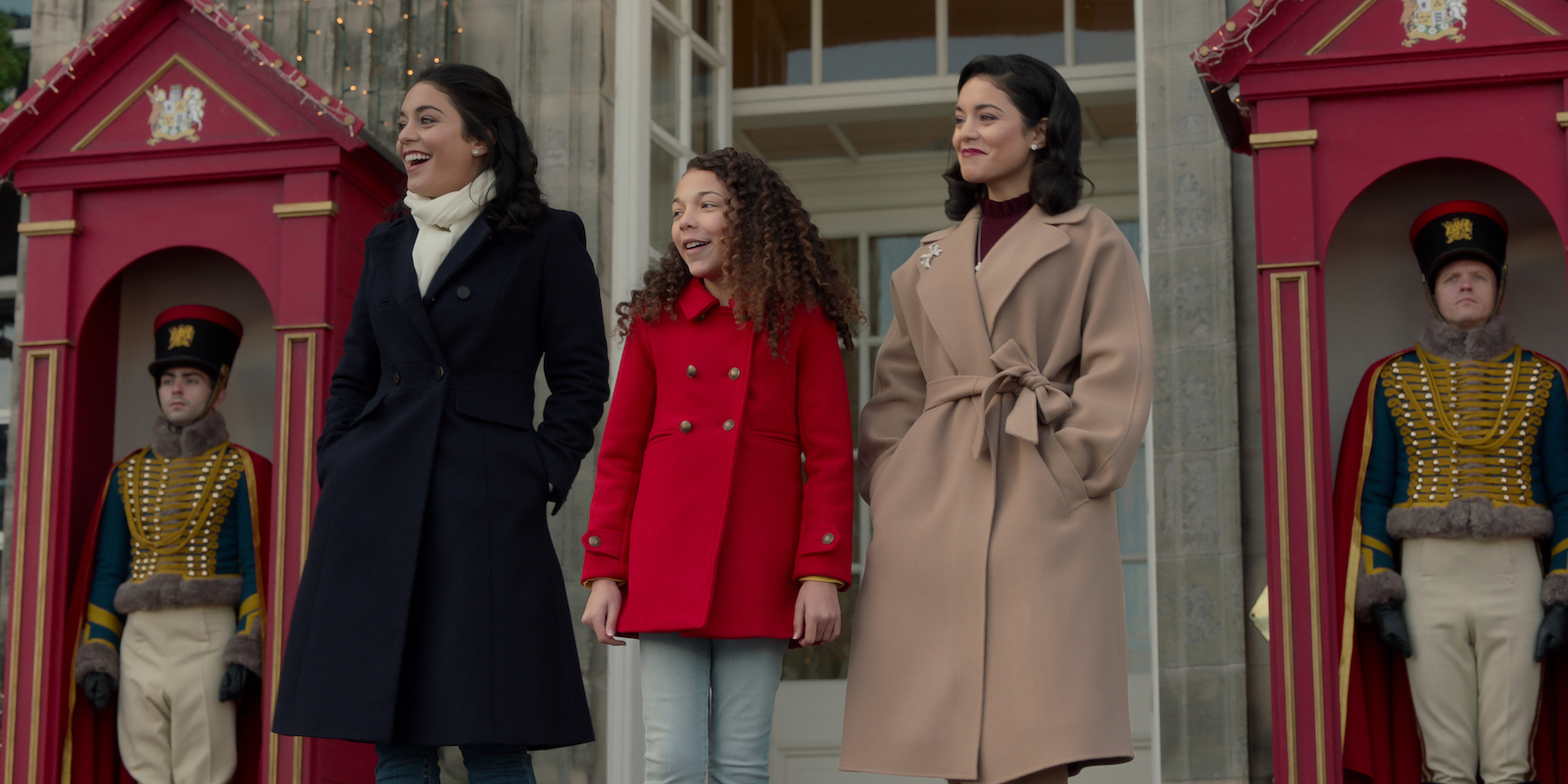 According to Entertainment Weekly, Netflix are making a third Princess Switch movie.

The outlet report filming is set to begin in Scotland later this year, with the movie expected out in 2021.

Meanwhile, Netflix have released the trailer for their upcoming Christmas series Dash & Lily.

WATCH: SPIN Chats To The Cast Of Netflix's Over The Moon

Netflix Cancel Their New Series 'Away' After Just One Season