Marvel Share Update On The Future Of Black Panther Movies 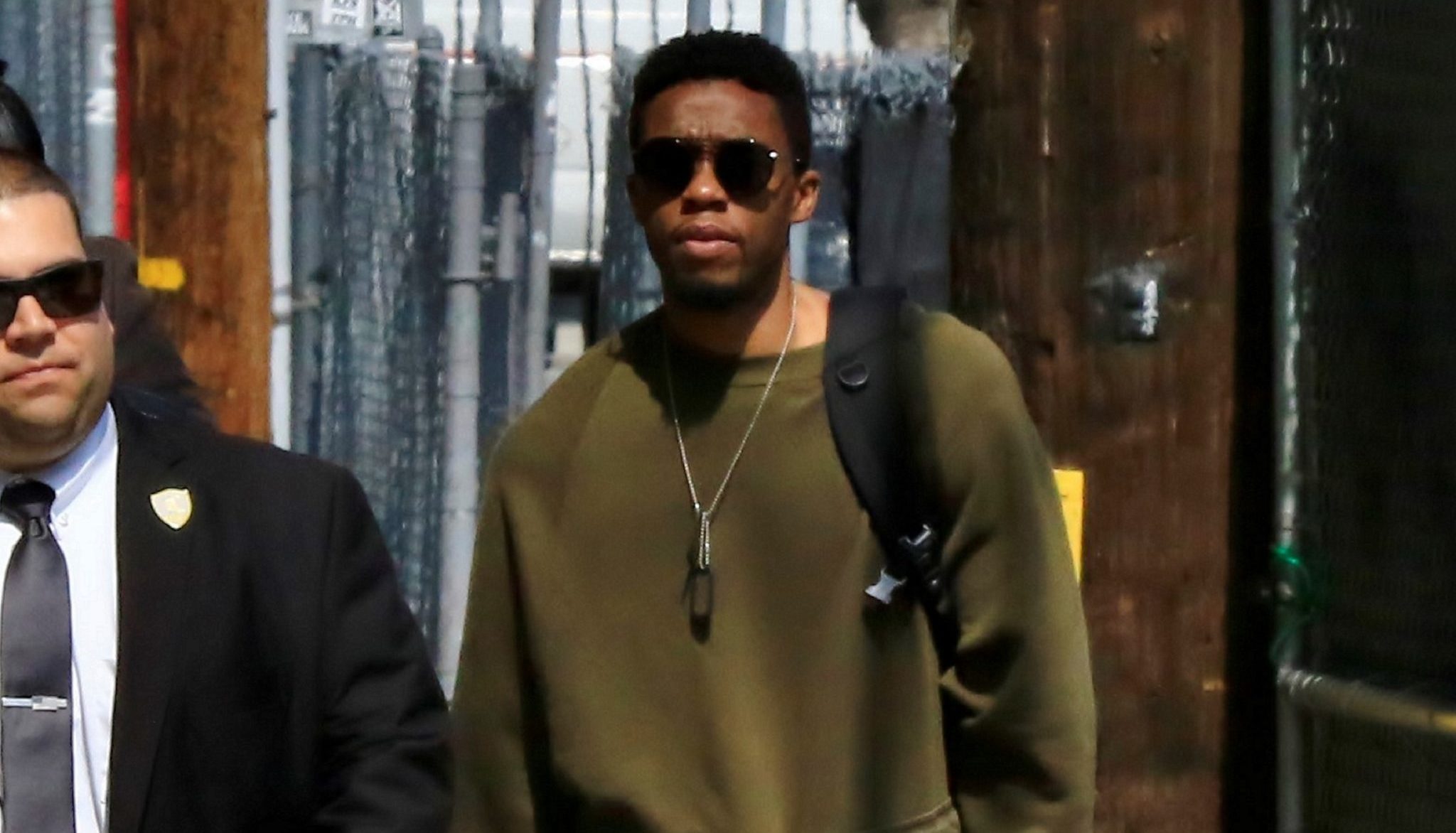 The Actor who played King T'challa sadly passed away last August following a battle with cancer, that he kept private.

Marvel executive vice president gave a statement to news outlet Clarin, on how to they plan to move forward with the franchise and also honour the beloved actor.

she said “There’s only one Chadwick and he’s not with us. Our king, unfortunately, has died in real life, not just in fiction”.

She went on to say..

“We are taking time to see how we continue the story. and what we do to honour this chapter of what has happened to us that was so unexpected. so painful, so terrible, really".

“Because Chadwick was not only a wonderful human being every day for the five years that we spent together. but it also seems to me that what he did as the character elevated us as a company, and left his mark in history".

“I know that sometimes two months go by or three months go by in production and you say, well, it was a long time,” she added.

We're Looking forward to hearing further updates on the franchise.