Gavin & Stacey is coming back!

James Corden shared on Twitter that a Gavin & Stacey Christmas special is in the works.

'Ruth Jones and I have been keeping this secret for a while...'

Ruth Jones and I have been keeping this secret for a while... We’re excited to share it with you. See you on Christmas Day ⁦@BBCOne⁩ #GavinandStacey pic.twitter.com/gTRa3cp90t

Jones and Corden will reprise their roles as Nessa and Smithy this Christmas.

They told the BBC, 'Over the last ten years we’ve talked a lot about Gavin and Stacey - where they might be today and what their lives might look like.'

'And so in secret we took the plunge and wrote this one hour special.' 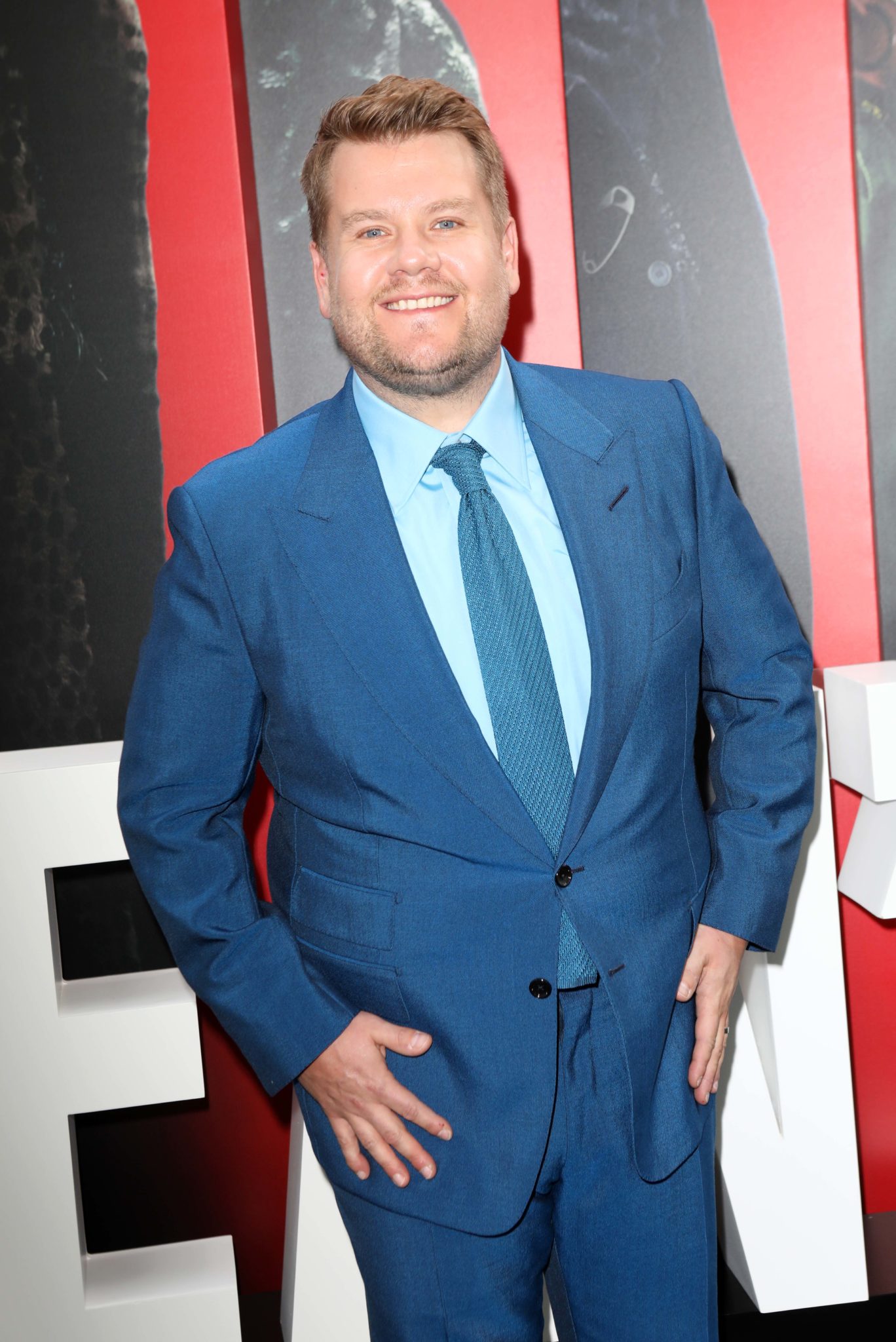 'We’ve loved revisiting Barry and Essex again and bringing the characters back together has been a joy.'

'We’re so excited to get the chance to work with our fabulous cast and crew once more and to give fans of the show a festive treat this Christmas. Thank you BBC for helping to make this happen.' 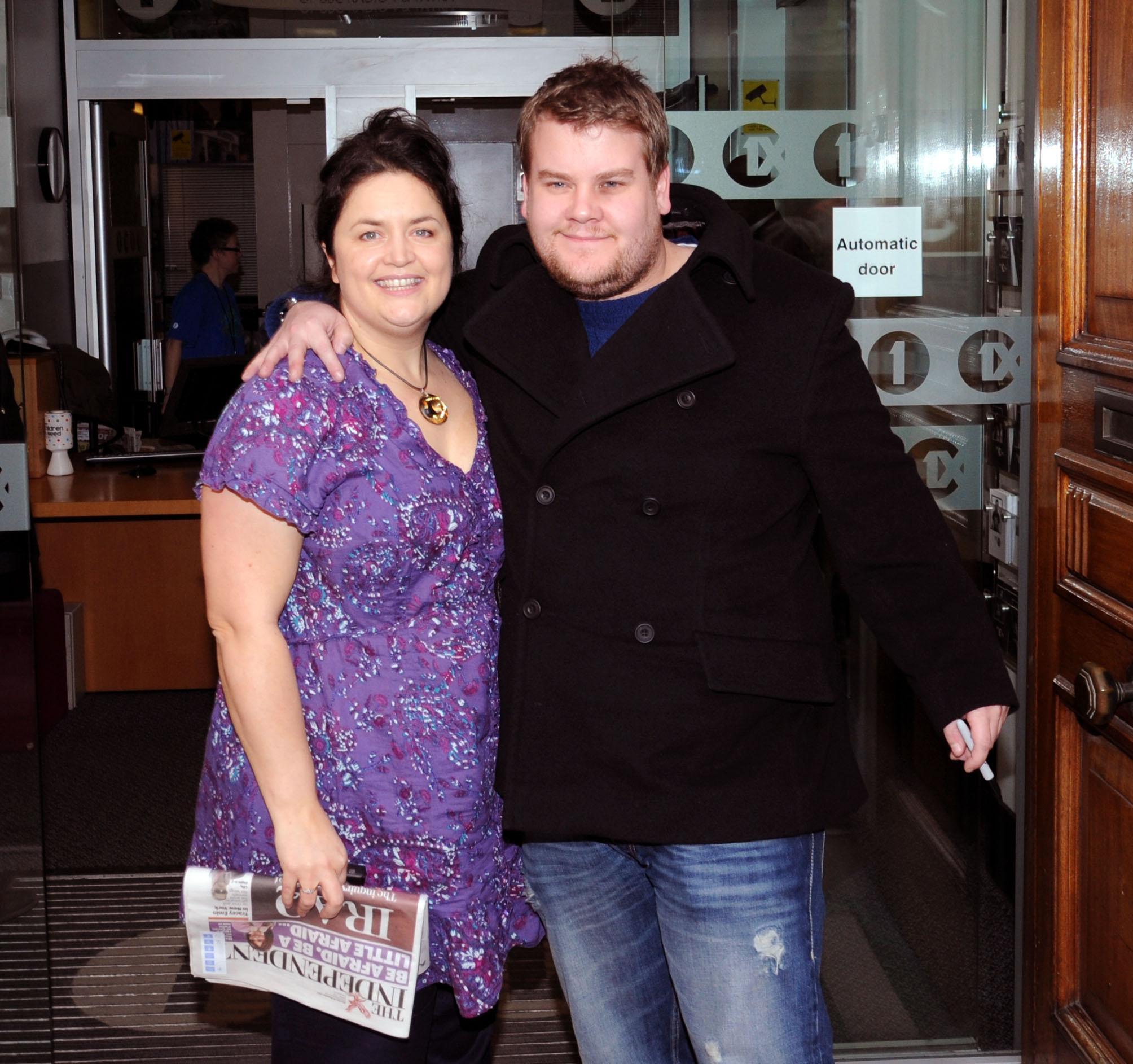 Gavin & Stacey ran for three whole seasons including a Christmas special from 2007 to 2010.

The show did incredibly well and its final episode on New Years Day had record ratings of 10.25m viewers.

It follows the love story between a man names Gavin from Essex and a lady named Stacey from Wales.

Charlotte Moore, Director of BBC Content says, 'Everyone at the BBC is hugely excited to be welcoming back Gavin and Stacey to BBC One this Christmas.'

'We can’t wait to see what’s happened to everyone over the last nine years, and what’s next for one of the nation’s favourite comedy families.'

Ariana Grande To Star In Netflix Movie With James Corden

Joe Exotic Appeared In A Louis Theroux Documentary In 2011