Love Island narrator Iain Stirling says producers feared there would be no couples left for the final.

He says they're usually trying to split couples up with the Casa Amor shock twist.

However, they were surprised when everybody broke up except for Tommy and Molly-Mae.

The narrator talks all things Love Island 2019 in an interview on Lorraine with Christine Lampard today.

"Casa Amor worked better than anyone. Normally we're trying to break couples up, but no one wanted to stay together!" 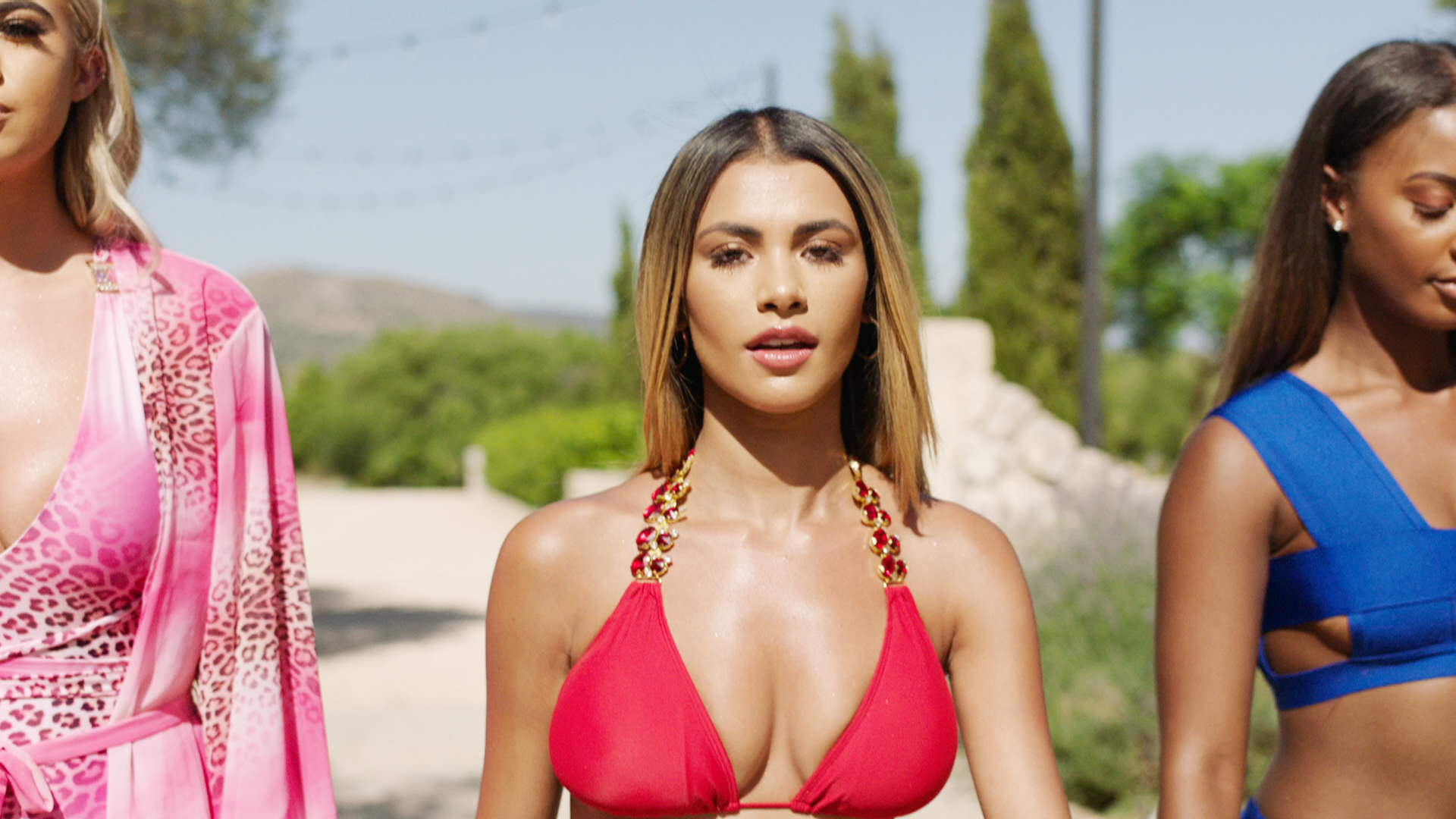 He goes on, "We thought we wouldn't have four couples for the final..."

"Just a bunch of bitter people giving daggers to one another, but they got there in the end."

Iain says he loves this year's winners Amber and Greg, "Amber is amazing! I love on the show when someone goes on the journey."

"Amber went in there with this: ''I'm going to be cold strong powerful young lady''..."

5 DAYS TO GO Tonight Amber and Greg will become parents I can’t WAIT to see how Amber copes with a newborn! watch @itv2 tonight at 9pm! #LoveIsland

"And Michael came and the plan got taken to pieces and she had to rebuild herself in the villa and she met Irish Greg."

Looks like we’ll have to wait until tomorrow to see how Greg gets on. Do you think they hit it off? ☀️ - - #loveisland #loveisland2019

He admits, "It's mad, they've known each other for two weeks..."

"And according to Curtis Pritchard, do you know a day in there is like a week in there?"

"She watches it every now and again, she finds that she doesn't like that voice, she likes the normal voice."

He's been in the role for so long now that he finds he puts on the voice in everyday life.

"I'm 30 and slightly overweight, on the phone to Laura, ''I say I’ve got some bad things to tell you, don't mug me off yet, I'll recouple up with nobody, because i need you in my life.''"

The winter series of Love Island

Iain goes on to discuss the upcoming winter series and admits he's excited for it, "In South Africa it's going to be exciting right?"

"I always find with the summer Love Island you want to watch it in the summer but you've got festivals."

"In January you're eating beans and skint. you're paying off your Santa Claus bills and you can stare at beautiful people in bikinis in the sunshine."

Former Love Island star Olivia Buckland has warned this year's winners to remember why they're together.