A documentary about FYRE festival lands on Netflix today.

FYRE: The Greatest Party That Never Happened will take an exclusive look behind the scenes of the disastrous event.

The event should have taken place on a luxury island in The Bahamas over two weekends in April 2017.

However, the festival ended in disaster. Going viral for all the wrong reasons.

So Fyre Fest is a complete disaster. Mass chaos. No organization. No one knows where to go. There are no villas, just a disaster tent city. pic.twitter.com/1lSWtnk7cA

2. They spent a $4 million investment loan on an office in New York.

This is how Fyre Fest handles luggage. Just drop it out of a shipping container. At night. With no lights. #fyrefestival pic.twitter.com/X5CdZRyJWo

3. They ignored financial advice and the suggestion to push the festival back to November 2017.

Look at the food they are feeding to my team at @#fyrefestival. Literally no words for how disgraceful they are treating their partners. pic.twitter.com/CO7dOAJica

5. Ticket holders arrived to an unorganised event with minimum food and water.

Ja Rule and McFarland were the subject of a $100 million lawsuit brought by the state of California.

The FBI launched a criminal investigation was in May 2017.

As a result, McFarland pleaded guilty to fraud in March 2018.

He was ordered to pay $26 million to his investors and was handed six years in prison. 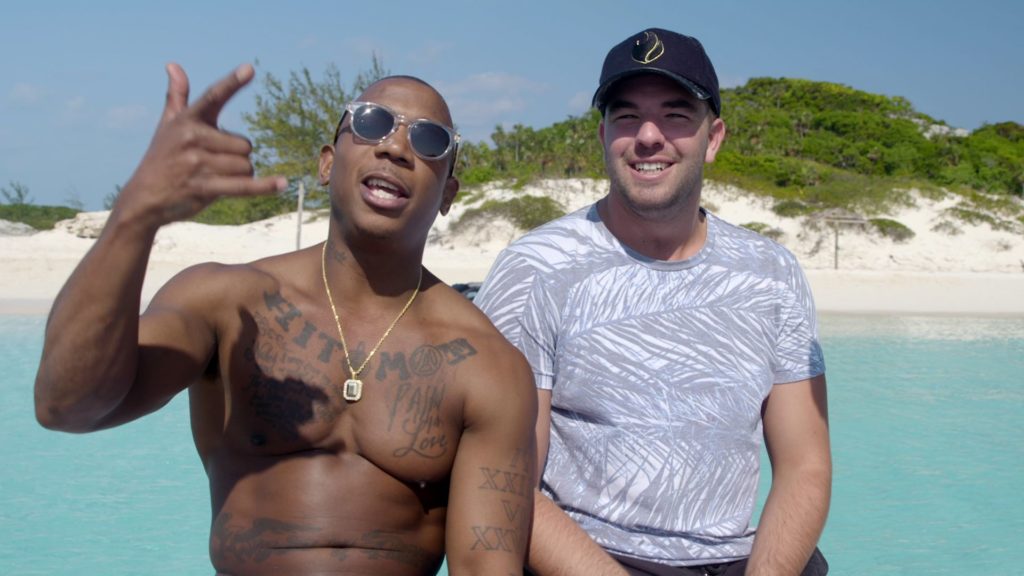 FYRE: The Greatest Party That Never Happened is streaming on Netflix now.