The series is based on Comey’s memoir A Higher Loyalty.

Showtime have described it as, 'an immersive, behind-the-headlines account,' of the 2016 presidential election.

It's about how Comey and Trump's, 'strikingly different personalities, ethics and loyalties put them on a collision course.' 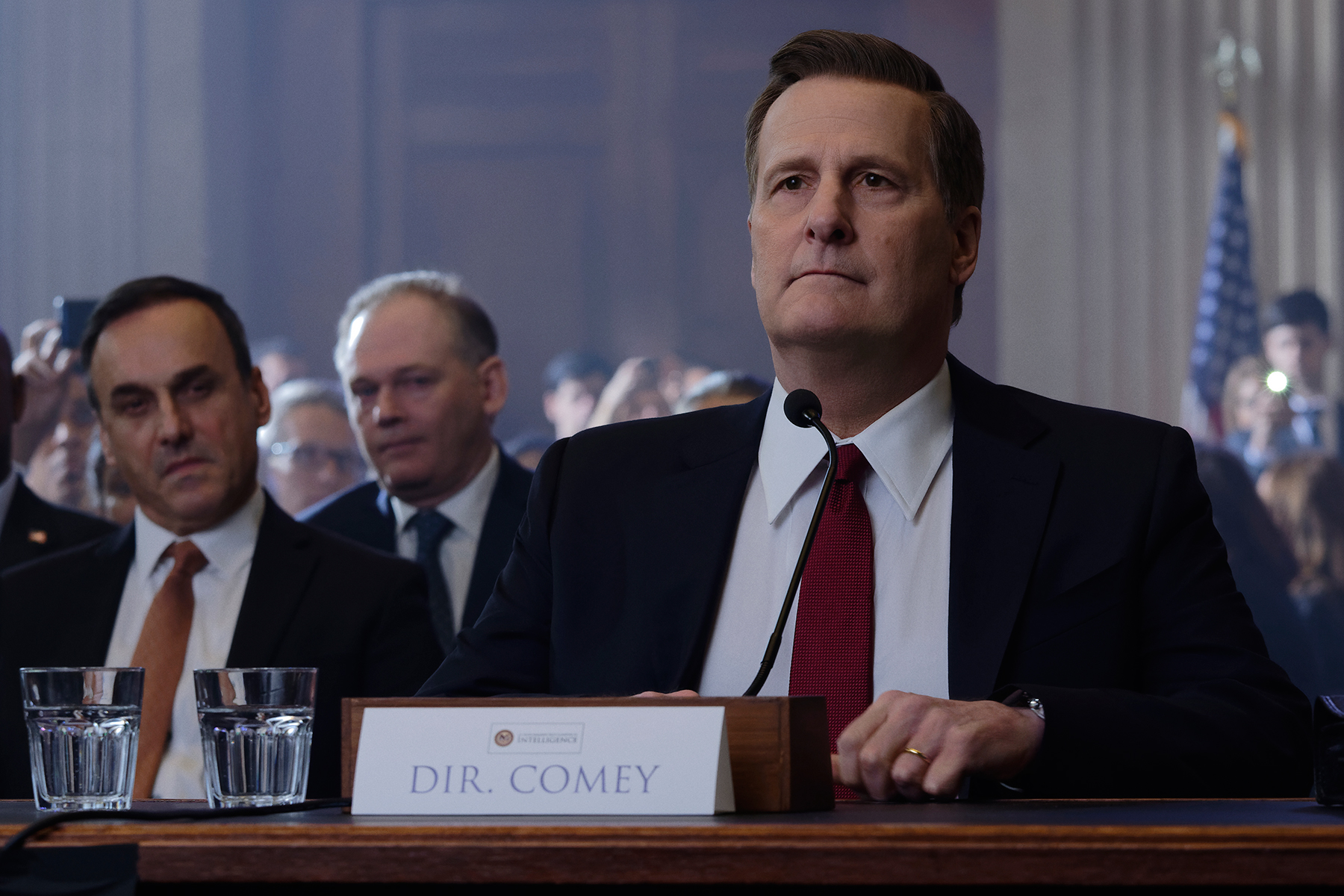 The reaction so far

The series premiered in America earlier this week, and Gleeson was praised online for his performance.

One Twitter user said, 'Brendan Gleeson’s portrayal of Trump in The Comey Rule is absolutely, horrifically, spot on...'

Brendan Gleeson’s portrayal of Trump in The Ce is absolutely, horrifically, spot on...

Another tweeted, 'Brendan Gleeson is a damn good actor. Looks and acts exactly like Trump in The Comey Rule'

'Brendan Gleeson is simply fantastic as you know who,' wrote another.

Brendan Gleeson is a damn good actor. Looks and acts exactly like Trump in The Rule pic.twitter.com/PnK3I8RjmZ

Brendan Gleeson is going to win awards for THERULE.

OMG, Brendan Gleeson and Jeff Daniels are brilliant in The C

Watching part two of The  Brendan Gleeson is a fantastic actor!!

So I just finished Thule, and wow. Just wow. The acting was spectacular by both Jeff Daniels and Brendan Gleeson, left me speechless. If you’re into politics and/or great acting, I highly recommend it. Seriously, I don’t know what else to say. It’s that good.

The two part series kicks off on Sky Atlantic tonight from 9pm.