Four of the 2018 Love Island contestants are reportedly teaming up to star on Celebrity X Factor.

Yeah, we didn't see this coming either.

According to The Sun, the ex islanders are planning to form a band.

'So when the idea of a Love Island supergroup was raised he thought it was great.'

According to the source, the band are not yet signed but they are heading in that direction.

'They’re not signed yet, but the four have been discussing songs and how they’d approach the show, so it looks very likely.'

'They’re all confident that they can hold a tune.'

The question is, what can each member bring to the band? Well, we're not sure yet.

One thing we do know, is Samira Mighty has an amazing voice.

So we presume she'll play some part in vocals.

The reality star however, might have some competition in her fellow band member Zara McDermott who also sings.

Wes Nelson starred on last years series of Dancing On Ice and wowed the judges with his partner Vanessa Bauer.

The former islander has always shown a musical side to him, both in the villa and on the ice.

While those three definitely acquire musical attributes, we're honestly not sure what Eyal will bring to the table.

He did however, star in the music video for Zara Larsson's Lush Life. 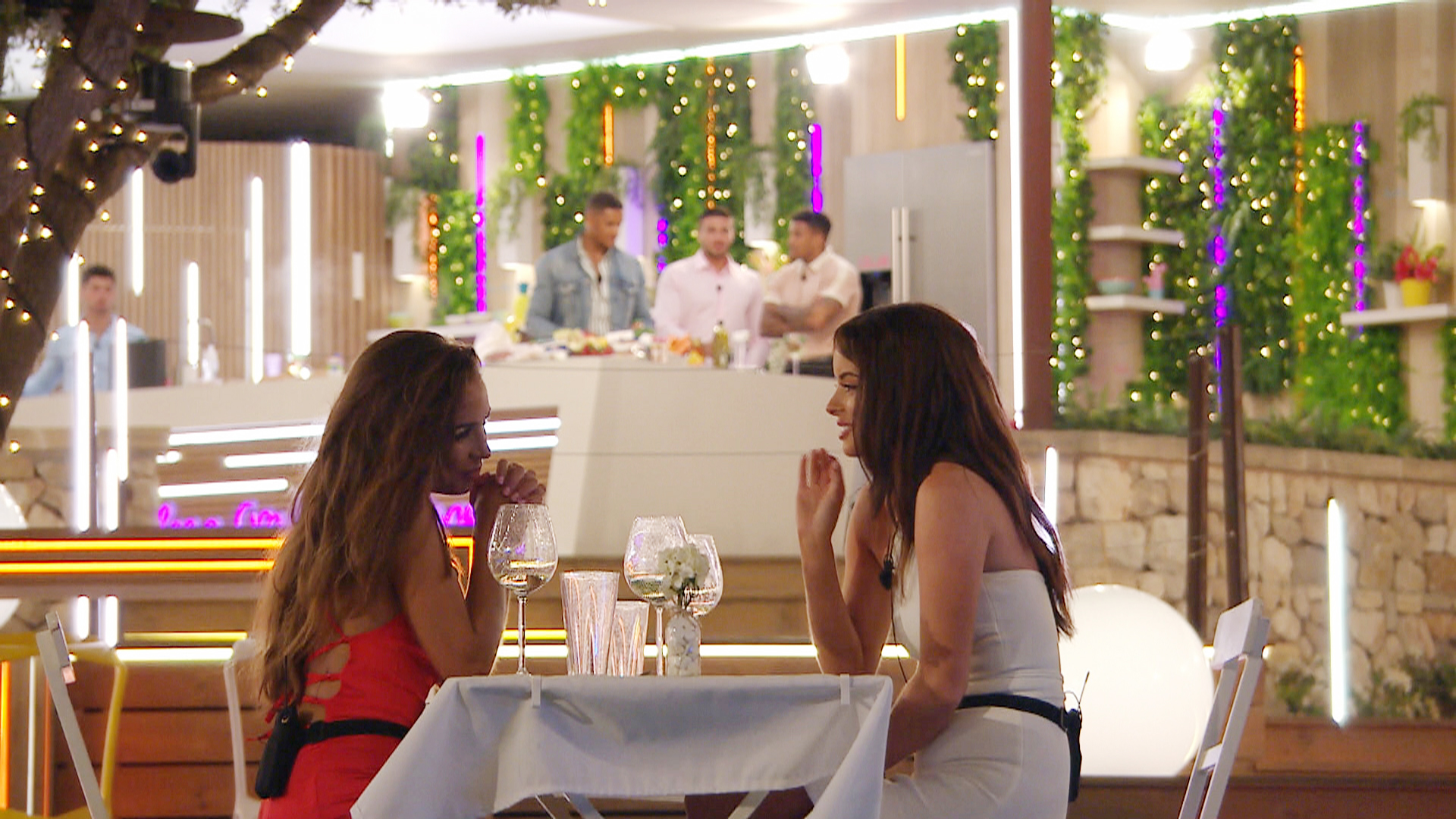