Nando's have launched their first ever plant-based meat alternative called The Great Imitator.

It's designed to taste, look and smell just like the famous PERi-PERi chicken breast fillet.

The plant-based meat alternative is available from October 13th. 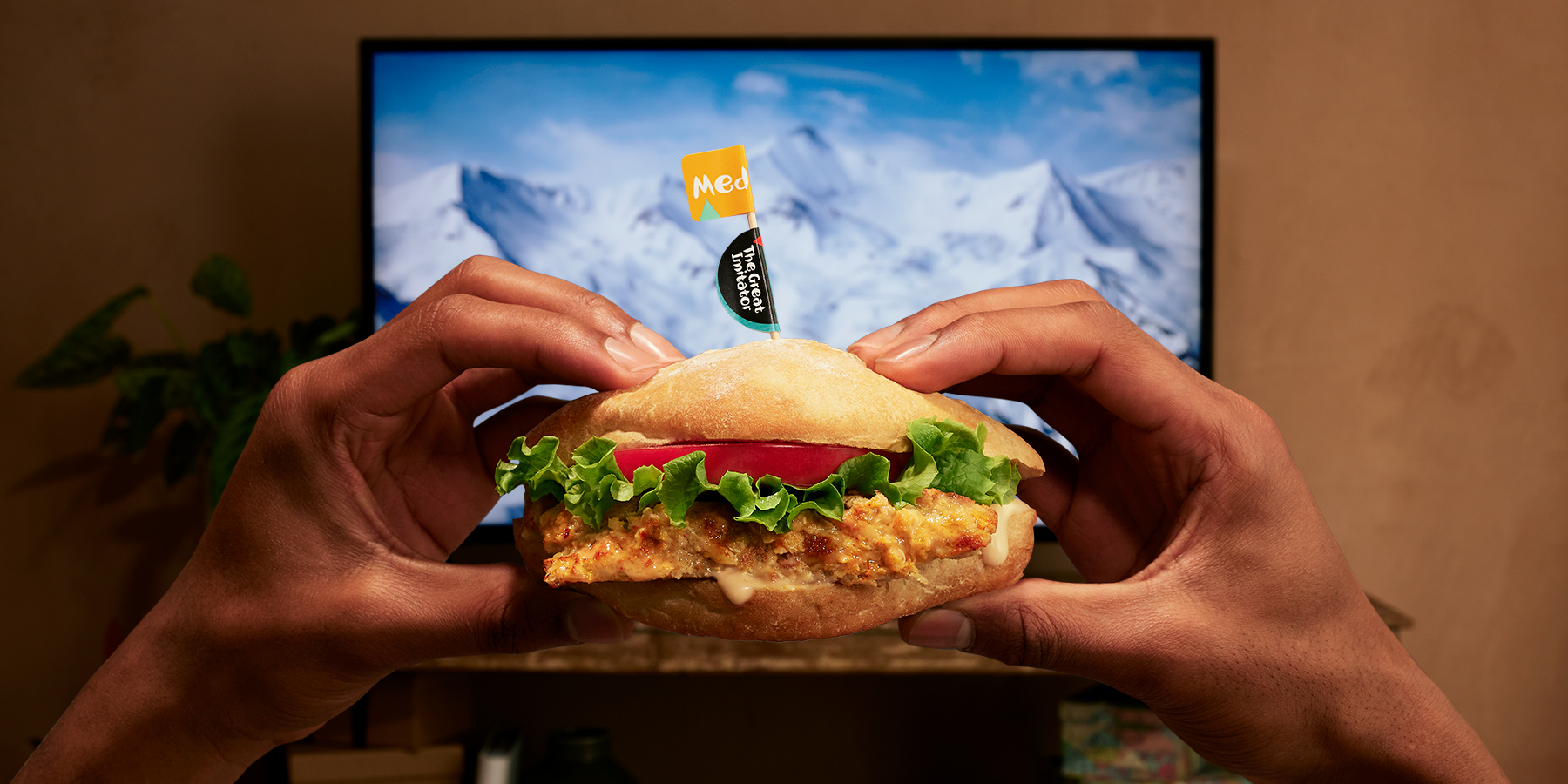 The Great Imitator is made entirely from Pea Protein.

It's aimed at flexitarians who want to cut back on their meat intake but don’t want to compromise on the taste of PERi-PERi.

It'll be served as four strips that are grilled to order.

The latest addition to the menu will sit as part of the Burgers, Pittas and Wraps category.

The launch comes as part of a move to cater to changing dietary habits of its loyal fans.

For a very important message, peep at the peas 👀

The Great Imitator isn't the only new item they're adding to the menu.

Both are plant based and a portion of each purchase goes to Nando’s Fighting Malaria. 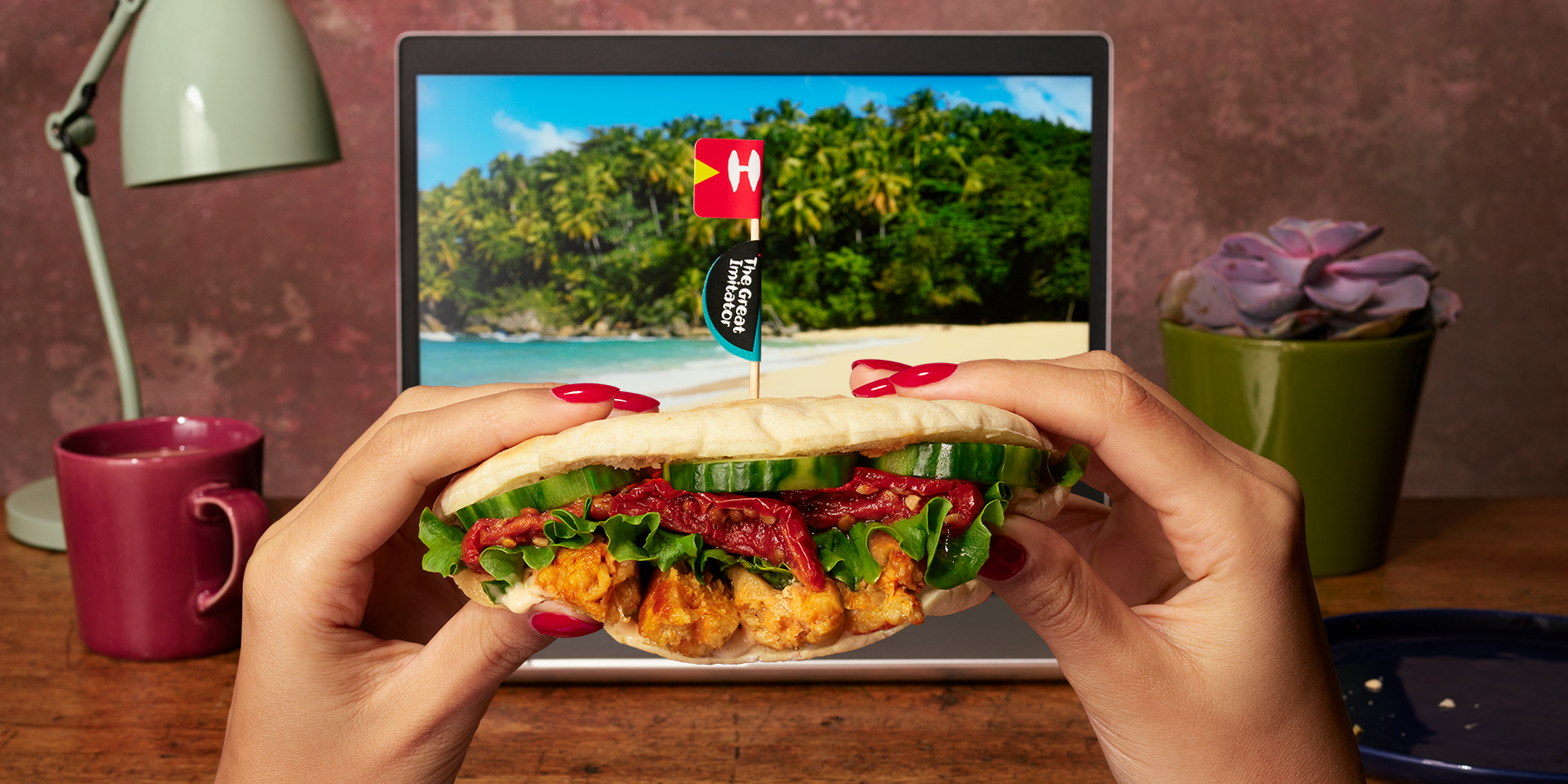 It's important to note The Great Imitator is prepared on the same grills as their signature chicken.

These new additions are available from October 13th.