Art and lifestyle store Hen's Teeth have launched a kickstarter campaign to fund a new cultural space in the city.

The Irish business are set to move into The Tannery in Dublin 8 this side of Christmas.

And they need help to turn this: 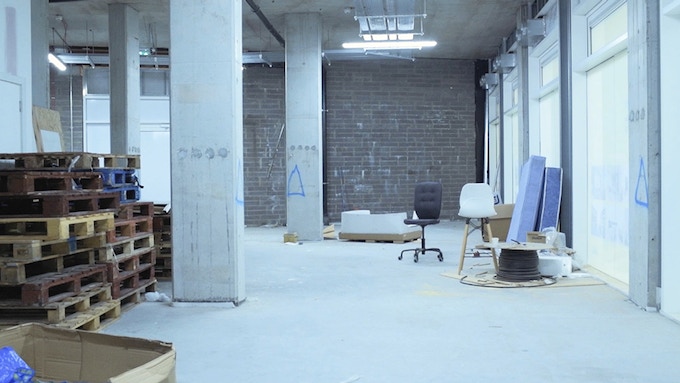 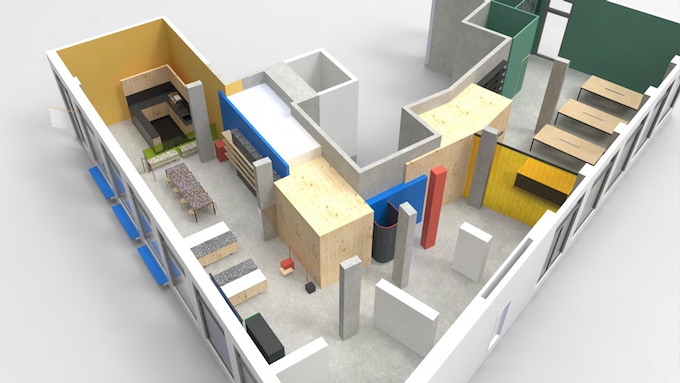 The Hen's Teeth store and offices have been on Fade Street since 2017.

However, now the organisation's short-term lease is up the brand needs a new home. 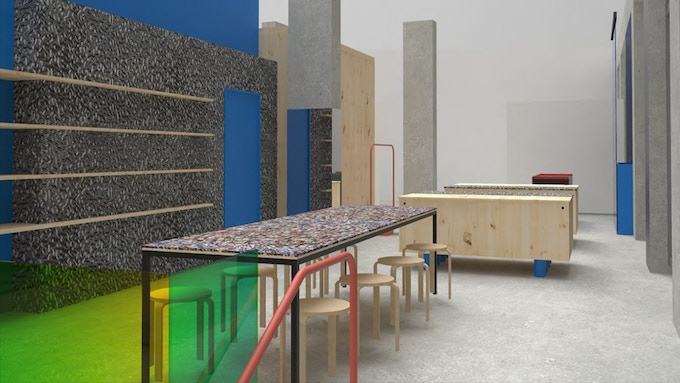 The Tannery is a 2,600 square foot open-plan space where the people behind the business plan to build 'a permanent cultural hub for the city.'

They have estimated a budget of €40,000 for the renovations. 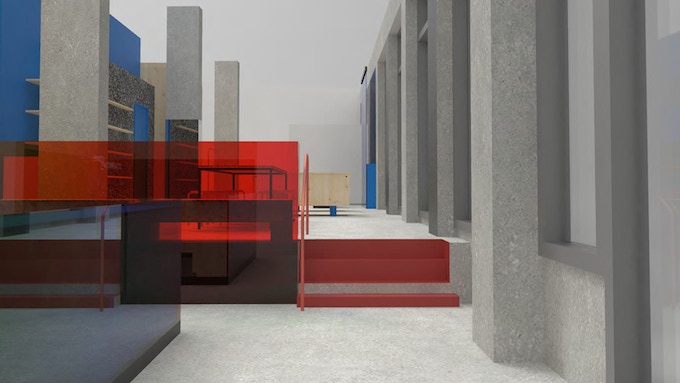 According to the Kickstarter, these funds will 'help us to make this space a reality and will allow us to build a unique contemporary cultural hub for the city and the Dublin 8 community.'

'The space will be entirely modular (everything on wheels!), allowing it to live as a café, gallery and retail space but be instantly transformed for exhibitions, performances and installations.' 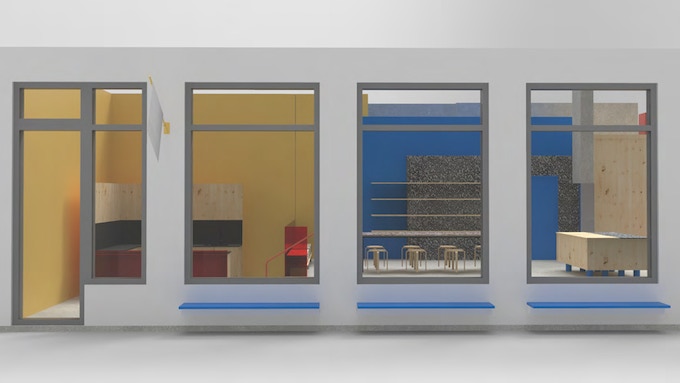 You can pledge any amount to the Hen's Teeth Kickstarter.

But donations of €25 and more will get you a reward. 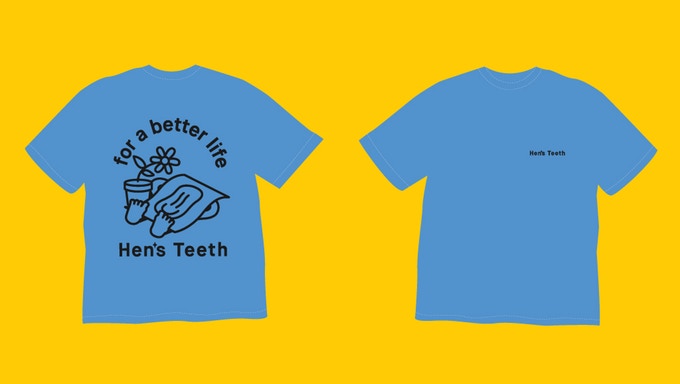 There are also Hen's Teeth vouchers, invites to the launch of the new space, and the opportunity to have your name on the wall! 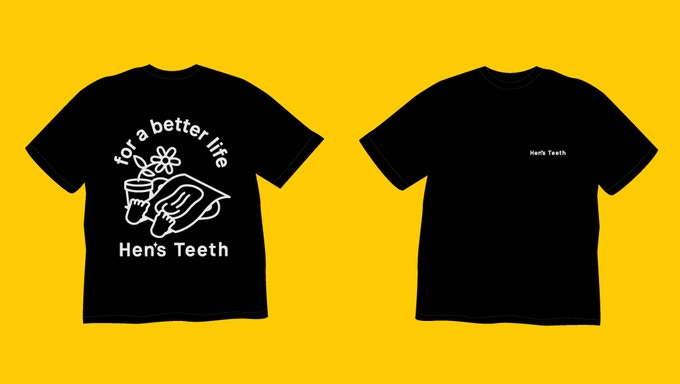 You can make your pledge here. 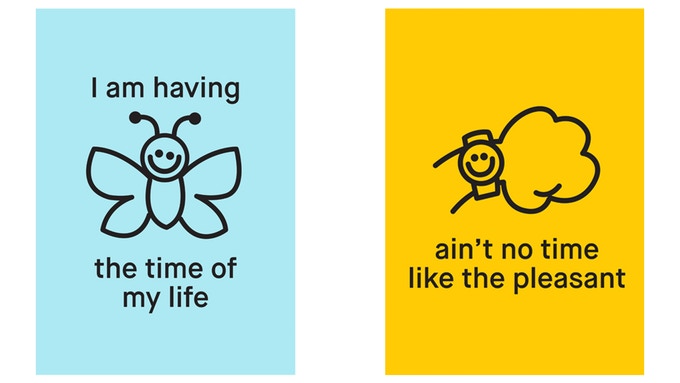 The idea of a new cultural space in Dublin comes as good news this week.

Yesterday Bodytonic revealed that The Bernard Shaw is set to close this October after 13 years.

You can read more on that story here.

Four in Ten Have Suffered From Work Burnout

5 Top Tips When It Comes To Picking A Wedding Photographer