Every year, the Coca-Cola Thank You Fund gives back to charities, community groups, voluntary organisations and NGOs.

Launched in August this year, The Coca-Cola Thank You Fund committed to investing €50,000 to support community groups working directly with young people most at risk. 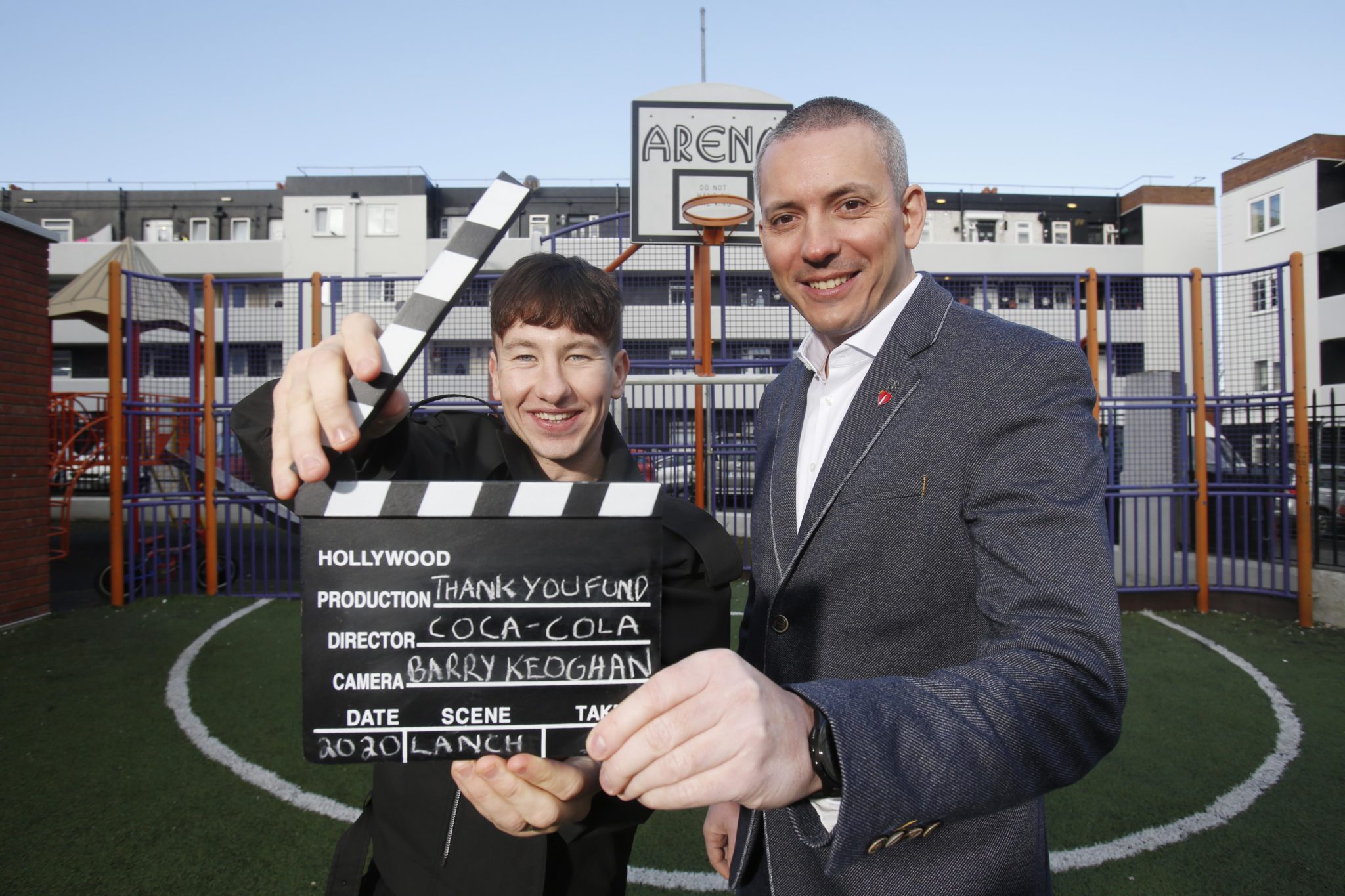 The company has been overwhelmed with the response in applications to the Fund.

Due to the demand, and the escalating pressures facing young people and community groups across Ireland, Coca-Cola has increased this year’s Coca-Cola Thank You Fund! 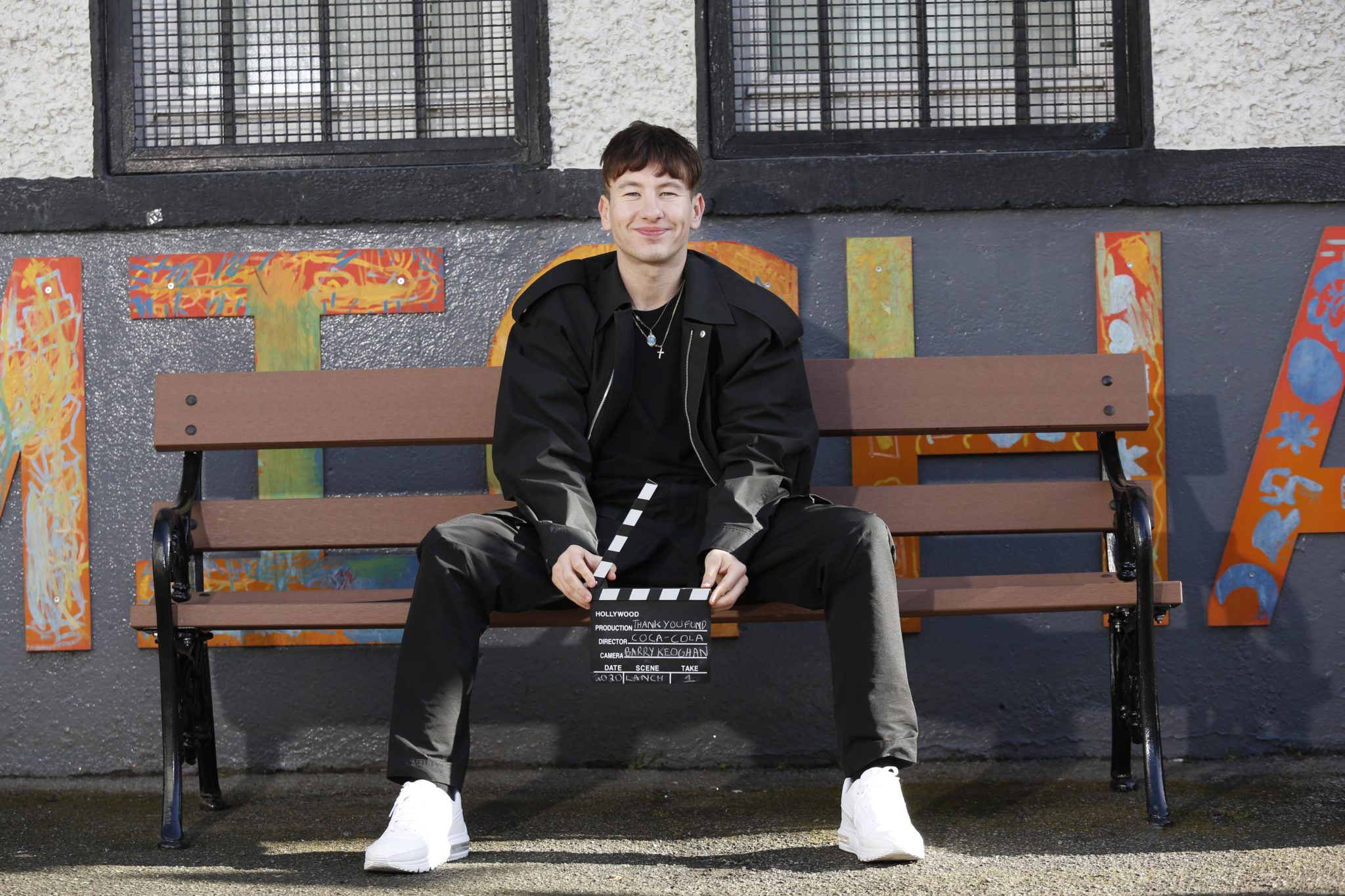 * Image taken in February before COVID-19 public health restrictions on travel and social distancing were introduced.

Now more than ever, youth organisations are vital in helping young people. Those already struggling may have suffered further impact due to COVID-19.

With €100,000 now available in funding, the Coca-Cola Thank You Fund wants to focus on helping youth-orientated non-profit groups across Ireland who have been most impacted by the pandemic.

Coca-Cola are looking for applicants who help build the resilience of young people, help with education and tackle mental health issues.

This help will be hugely needed over the coming weeks, months or even years. 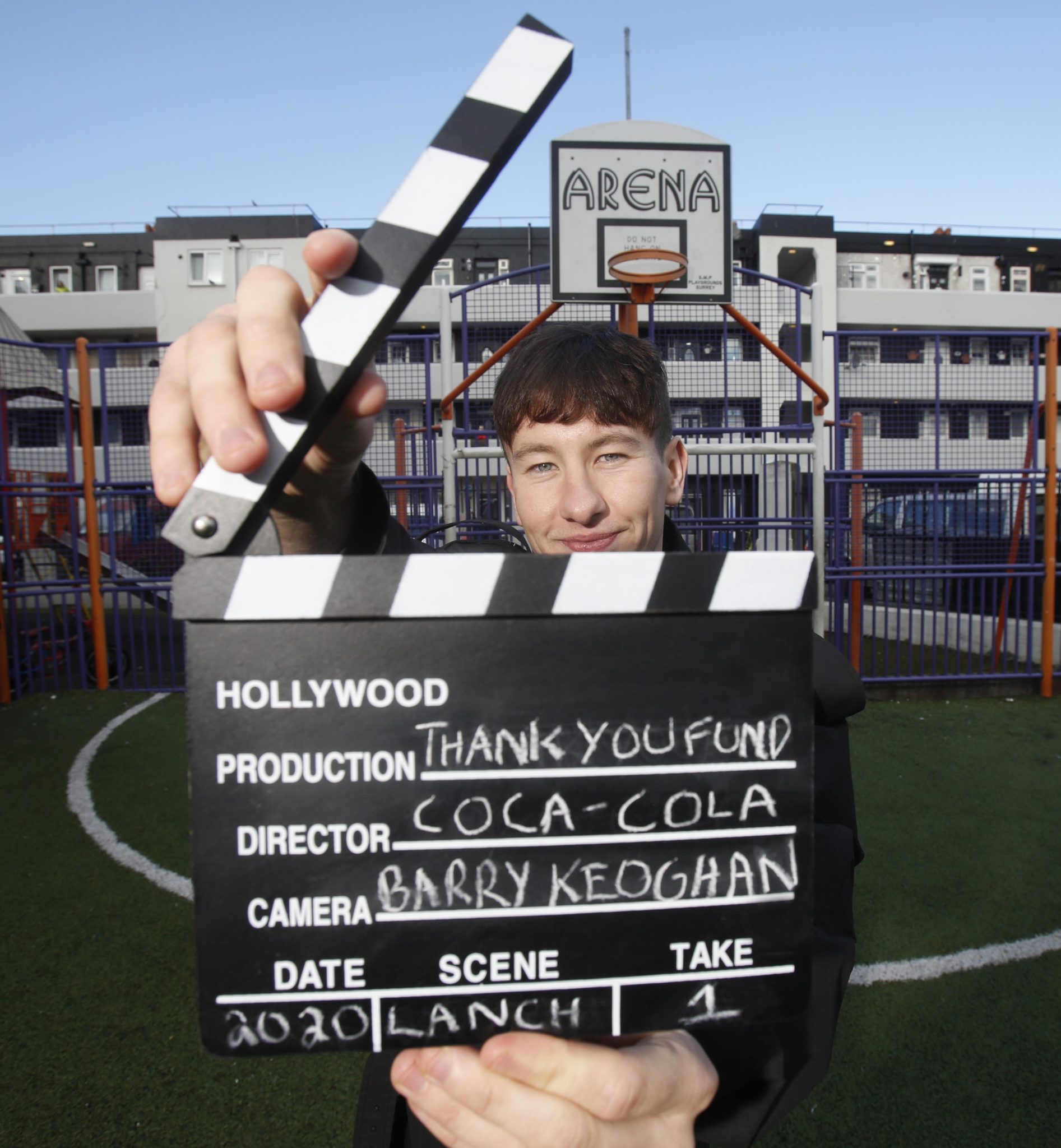 * Image taken in February before COVID-19 public health restrictions on travel and social distancing were introduced.

The Coca-Cola Thank You Fund has already made a huge impact, with over €1 million donated to non-profit organisations since it launched in 2011.

If you're part of an organisation that inspires and supports young people and needs some extra support, you can apply online now.

Whether you're a large or small organisation, Coca-Cola want to hear from you.

Simply complete the application here. The closing date has also been extended to October 19th!