The Kooks Set To Play The Olympia Theatre Next January

The Kooks have just announced a 15th anniversary tour of their debut album, and Dublin has made the list.

They'll take to the stage at the Olympia Theatre next January 27th.

Tickets go on sale Friday 28th May at 9am. 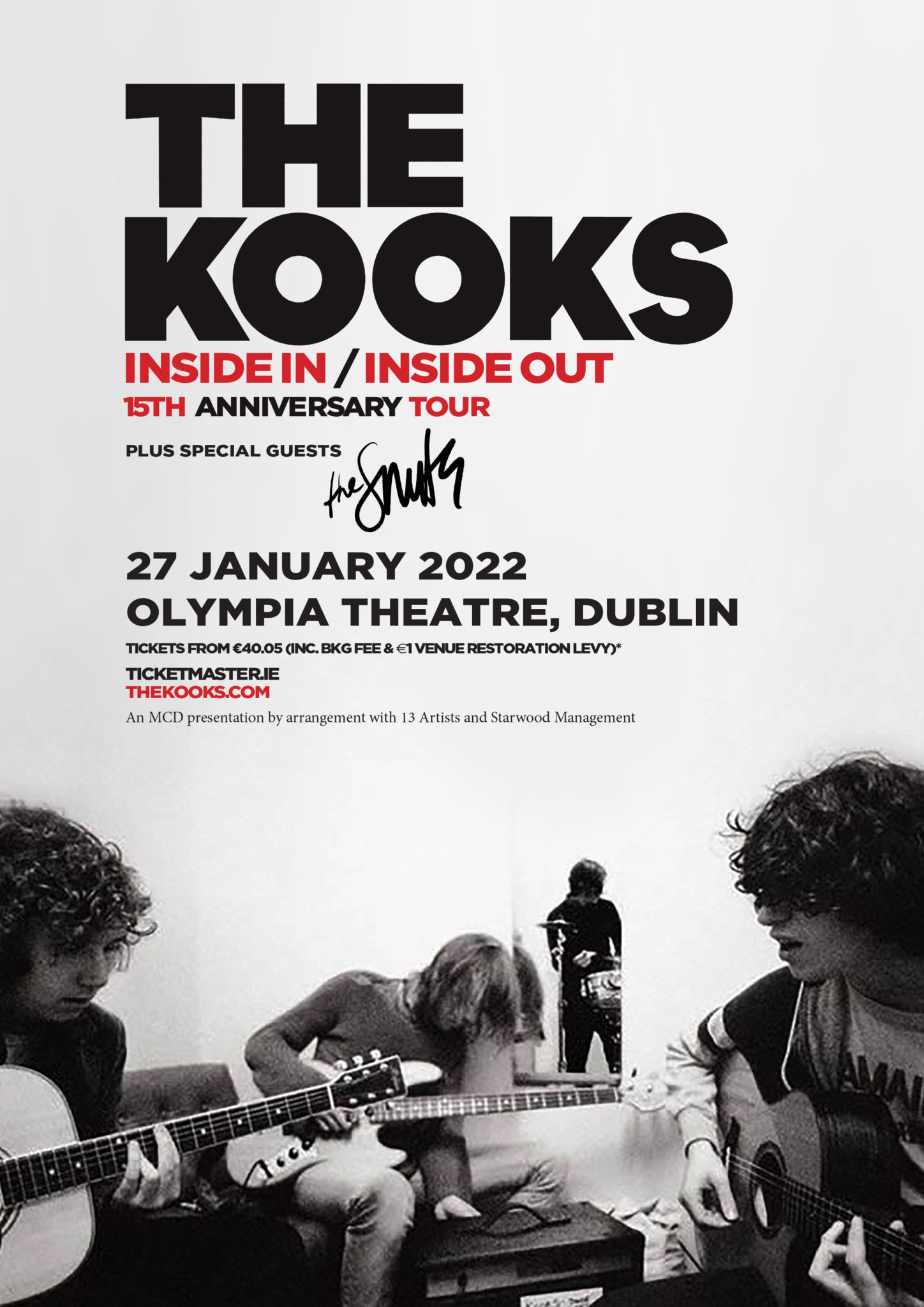 The Kooks today announced a brand-new tour to celebrate the 15th anniversary of their debut album Inside In/Inside Out.

The tour includes ten dates across the UK and an Irish date at the Olympia Theatre on January 27th.

'We wanted to play all the songs from the album along with some fan favourites spanning our entire career as a thank you to our fans for all the love that’s kept the album alive, growing and finding new ears since we put it out in the noughties.'

'We are so excited to get playing again and can't wait for a bit of a nostalgia trip! Get your tickets and come party with us!'

Fans will have to sign up via The Kooks website to join the presale on May 26th.

While general sale to the public will kick off Friday May 28th at 9am.

General sale tickets are available from €40.05 including booking and restoration fees.

Grab your tickets from here.