Sigala Announces Show At 3Olympia Theatre For March Next Year

Sigala is coming to Dublin

Tickets go on sale Friday 28th October at 10am. 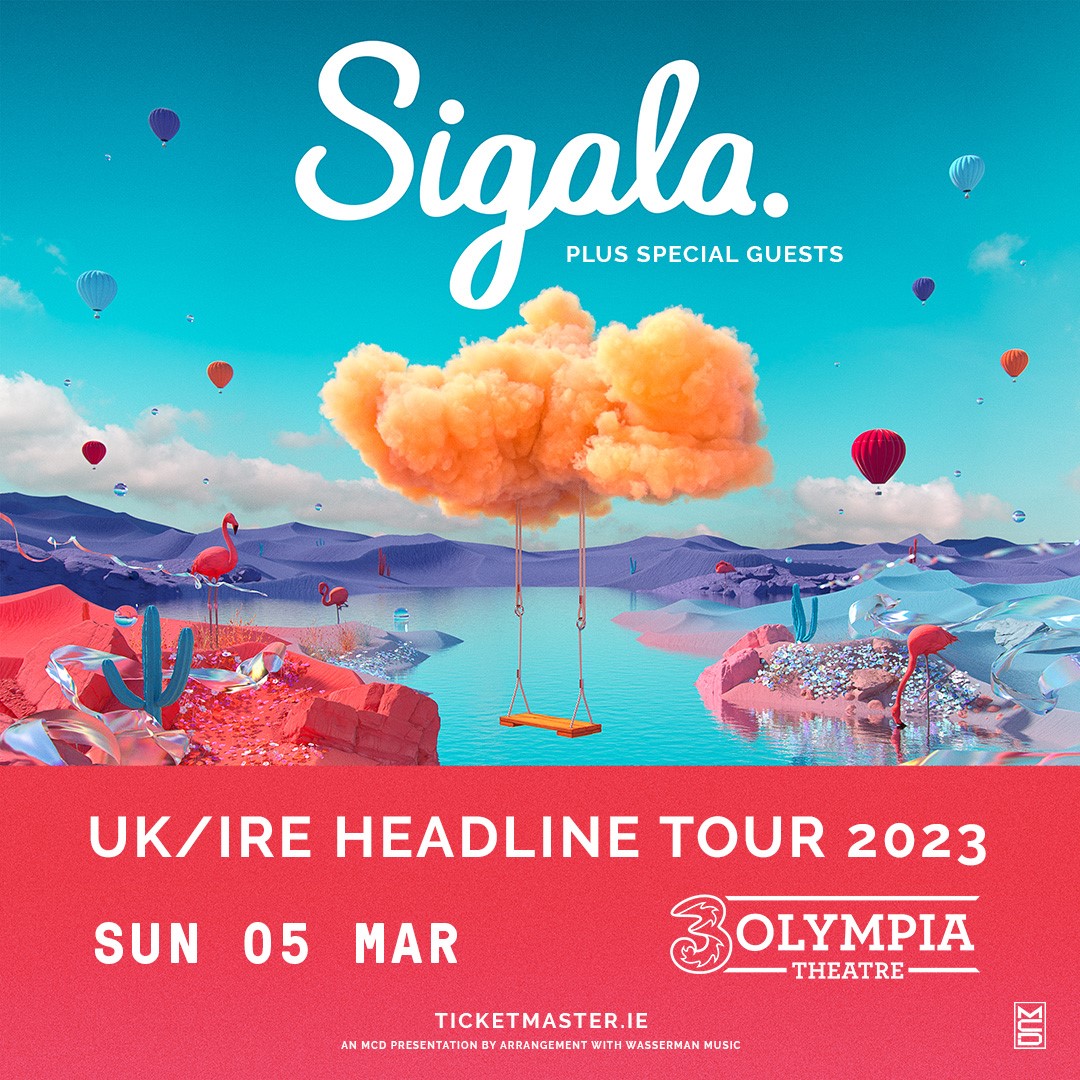 The gig is part of his latest UK and Irish tour.

He's also recently announced his second full-length album Every Cloud, a follow-up from his 2018 debut Brighter Days, which was the biggest selling dance debut of the year upon its release.

Tickets are priced from €24.40 including booking fees.