Sam Smith has announced a show at Dublin's 3Arena for April 14th next year.

Tickets go on sale Thursday October 27th at 10am. 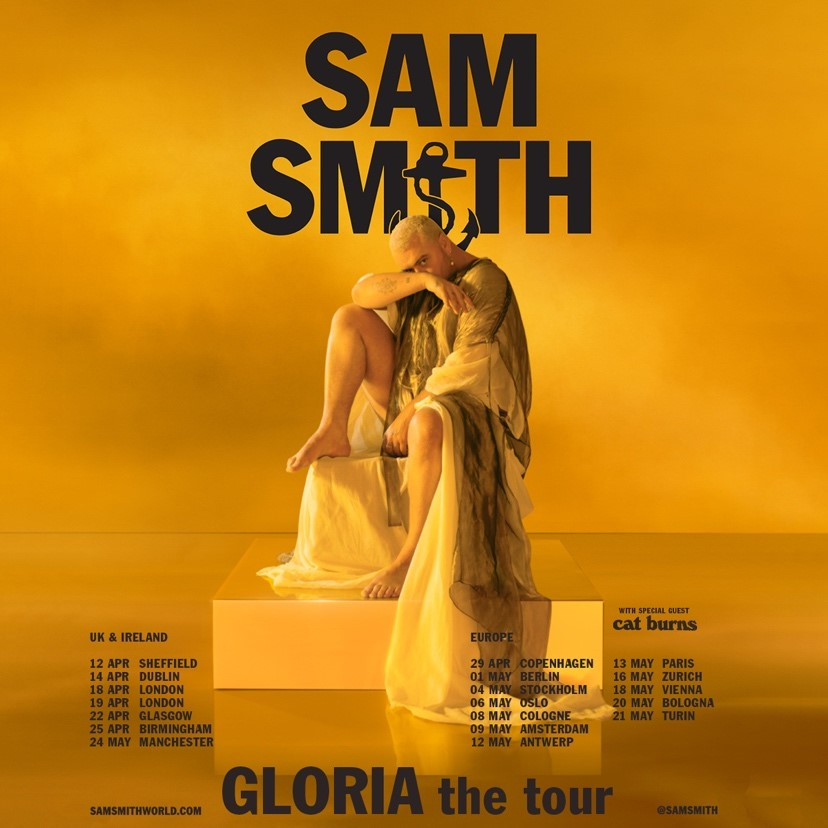 It's in celebration of their fourth studio album, Gloria, dropping 27th January 2023.

Sam’s upcoming 13-track record, Gloria comes off the back of the huge success of lead single, Unholy.

Unholy is Sam’s eighth number one smash and sits amongst only three artists to debut at number one this year on the UK Official Charts.

Tickets are priced from €65 inclusive of booking fees.