Sam Fender is coming to Dublin

Sam Fender has announced a show at Dublin's Malahide Castle next summer. 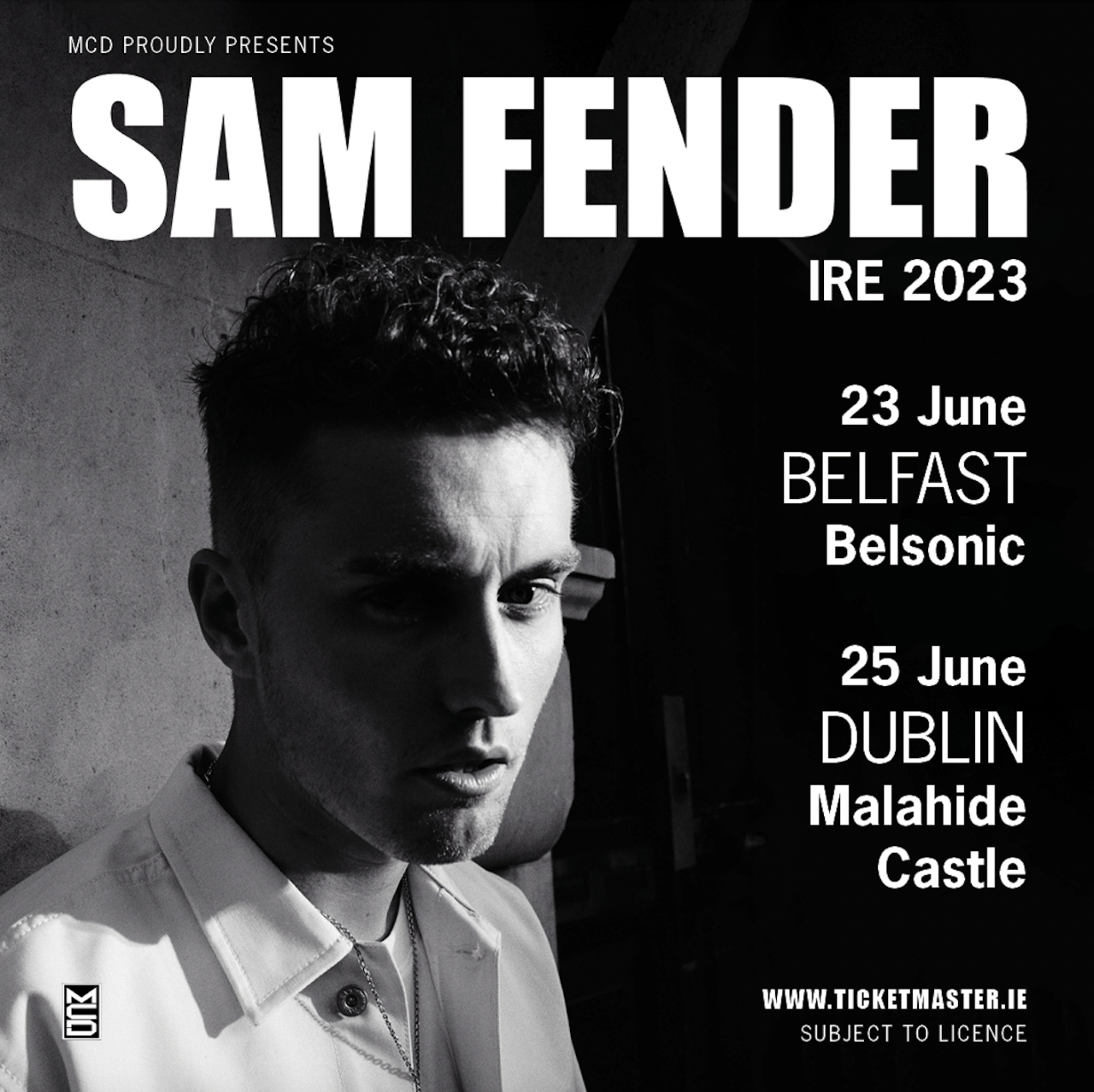 It follows the news of two sold out stadium shows at Newcastle’s St. James’ Park.

And comes shortly after he pulled in a huge crowd at Glastonbury ahead of his own 45,000 sell-out show at London’s Finsbury Park.

Tickets for Dublin are priced €50.35 inclusive.