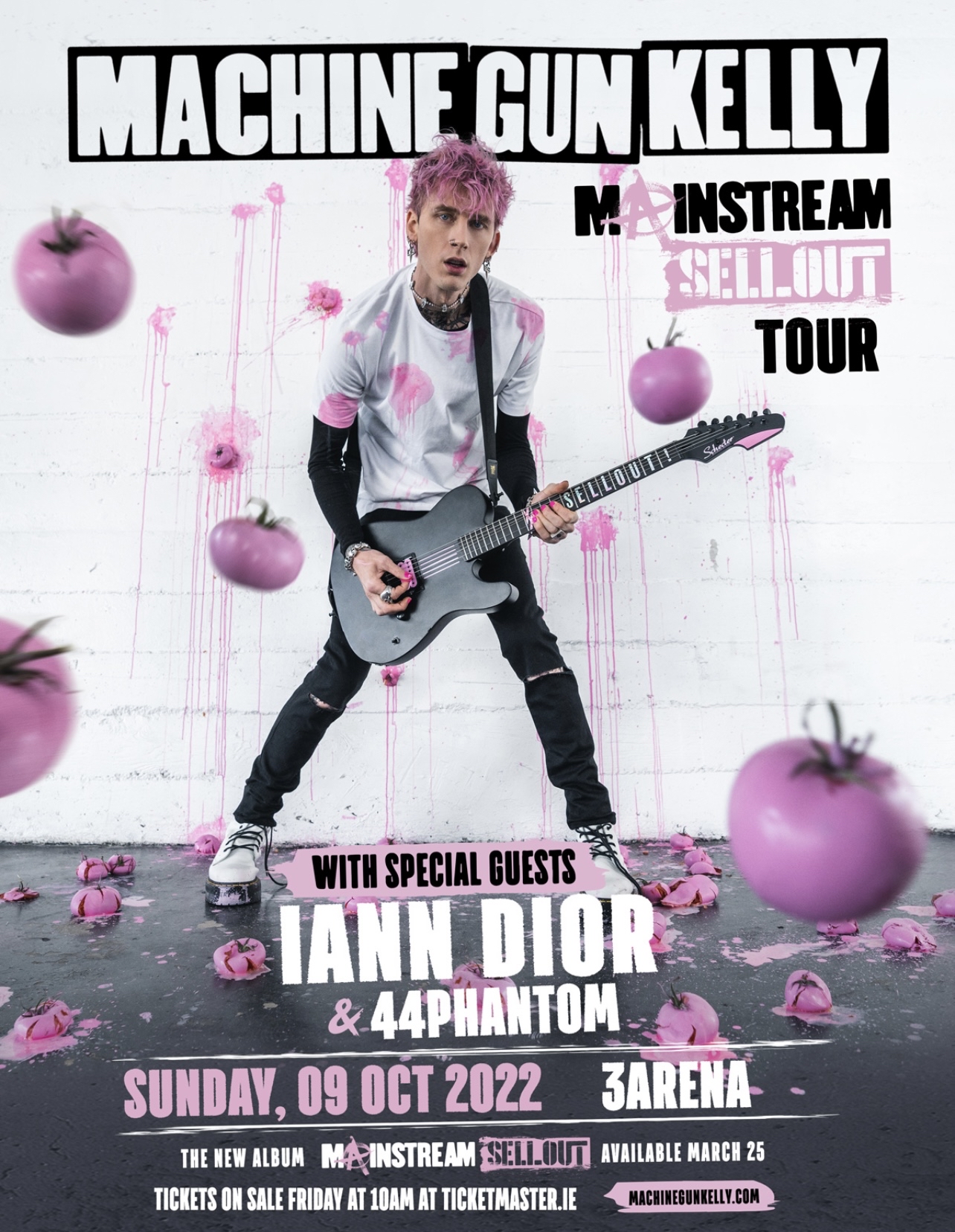 On his Dublin date, he'll be joined by special Guests iann dior and 44phantom.

The North American leg of the tour kicks off this June at Moody Center in Austin, making stops in Miami, Boston, Phoenix, Los Angeles and more before wrapping up in Cleveland at FirstEnergy Stadium on August 13th.

The 15-stop European leg kicks off September 16th at the Lanxess Arena in Cologne, making stops in Berlin, Paris, London and more before wrapping up in Amsterdam at AFAS Live on October 12th. 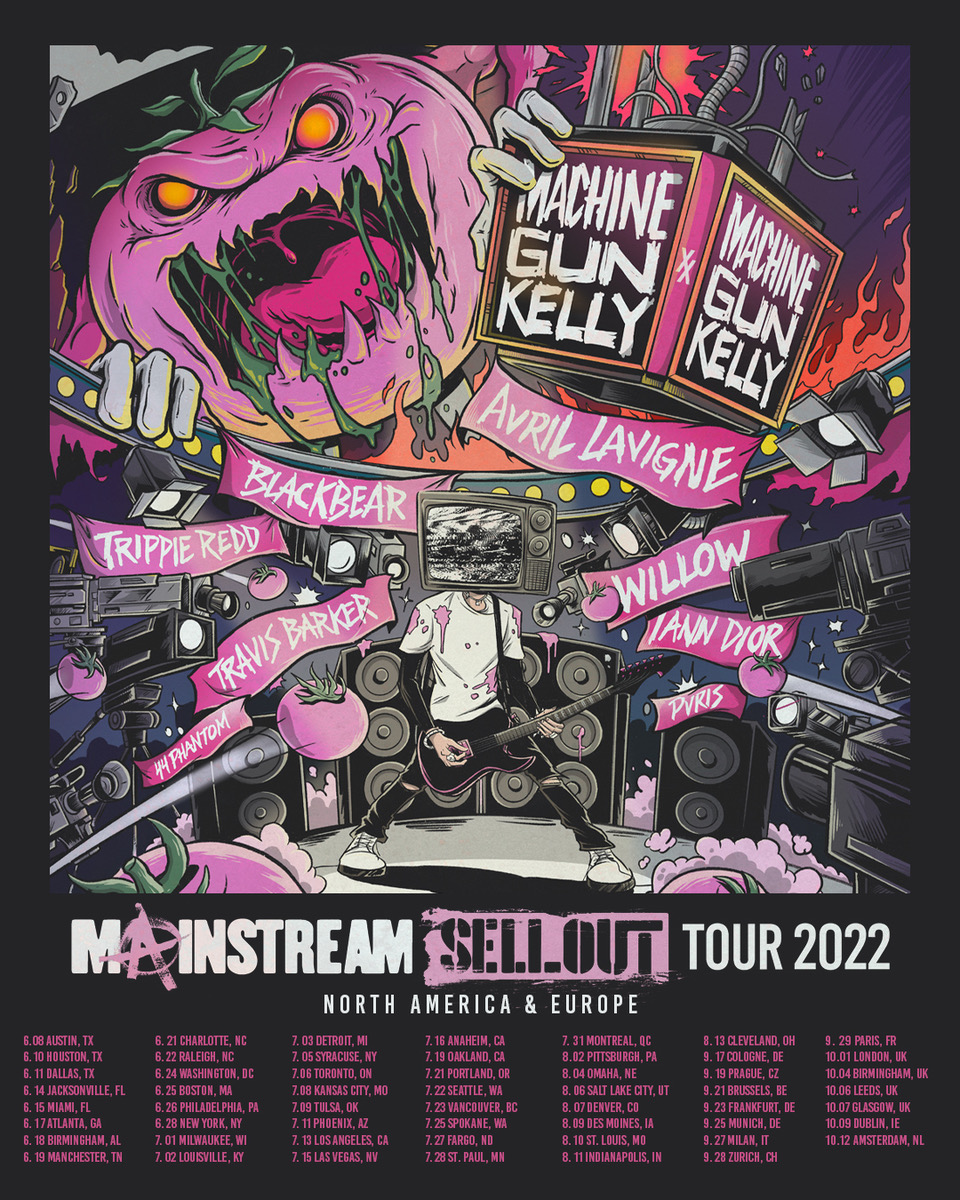