It's part of his Faith In The Future world tour, celebrating the release of his new album.

Tickets go on sale next Friday at 9am. 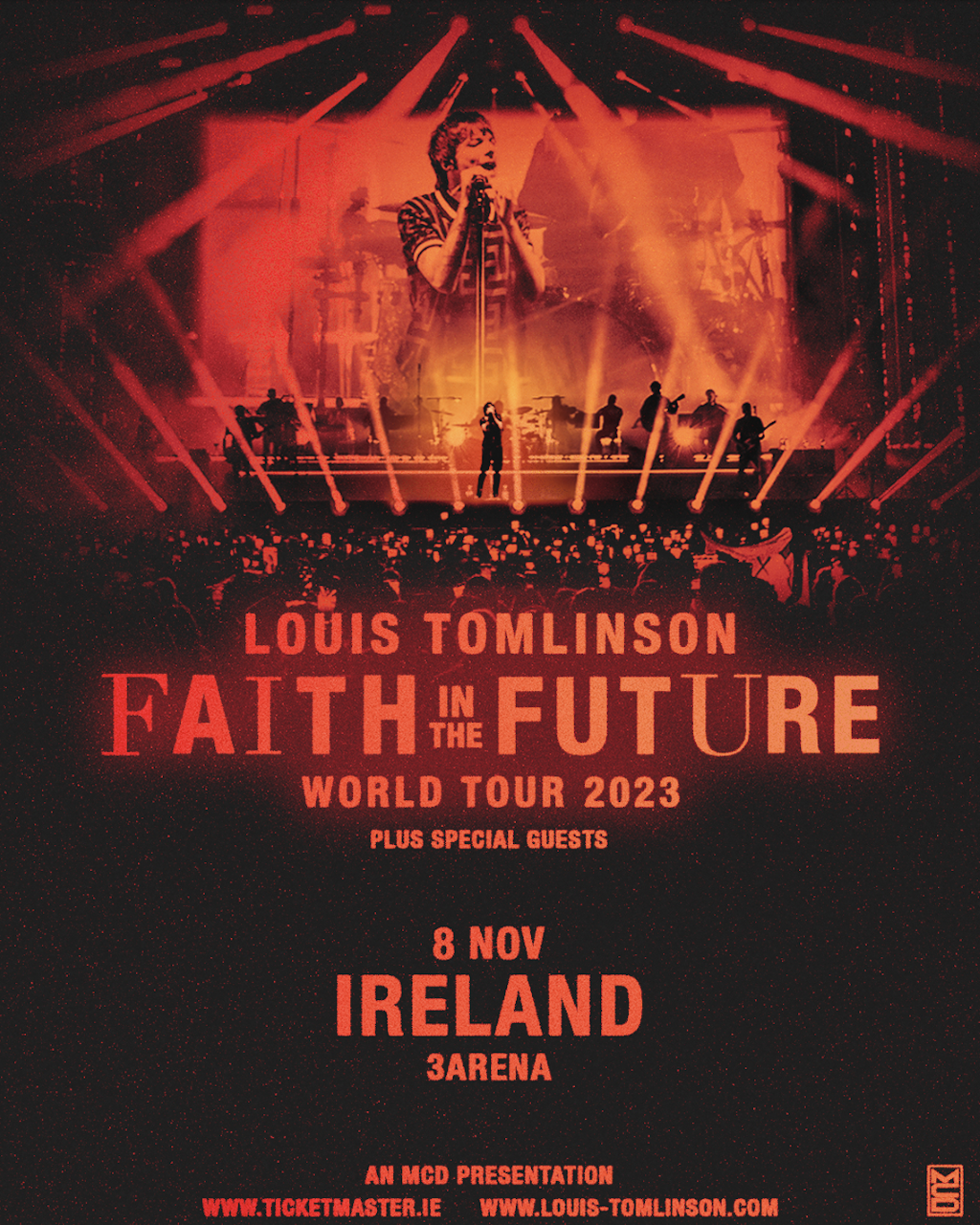 Louis has also just released his brand new single Out Of My System.

It's being described as a, 'punky, in your face,' track that will, 'undoubtedly stop you in your tracks when you first hear it.'

Have a listen for yourself:

Louis' tour will visit Europe from August to November next year including a date at London's O2 Arena.